YOU ARE HERE:Home » In the News » Endocrine Disruptors in Our Homes, Environment, and Bodies
In the News 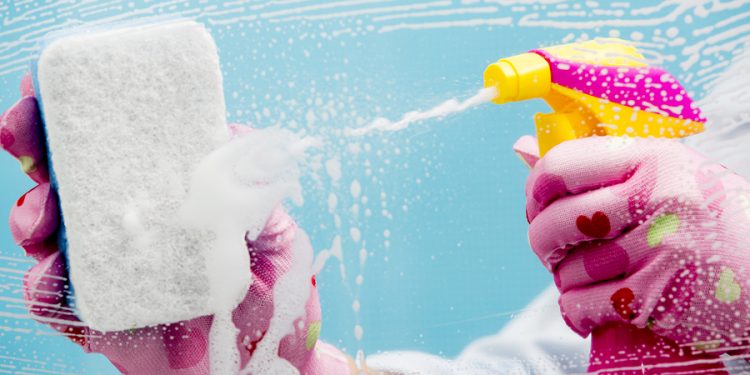 The ingredients in my lipstick read like a chemist’s dream. The fourth item, cyclopentasiloxane, is on a list of potential endocrine disruptors. This means that the beauty product I use regularly has at least one chemical – if not more – that can interfere with my body’s endocrine system.

When endocrine disruptors do their jobs, they interfere with the normal functions of hormones in our bodies. There’s evidence suggesting that they contribute to the development of obesity, diabetes, neurodevelopmental disorders in children (including low intelligence quotient), and breast and prostate cancers, says Dr. Teresa Attina, MD, PhD, of NYU Langone Medical Center.

There’s evidence suggesting that endocrine disruptors contribute to the development of obesity, diabetes, neurodevelopmental disorders in children (including low intelligence quotient), and breast and prostate cancers.

Women, in particular, can face reproductive problems like reduced fertility and infertility, babies born prematurely, and diseases such as polycystic ovarian syndrome, endometriosis, and fibroids.

The National Institute of Environmental Health Sciences (NIEHS) says that endocrine disruptors may pose the greatest risk during prenatal and early postnatal development because that’s when organ and neural systems form.

But how do endocrine disruptors affect the body exactly? These “naturally occurring compounds or man-made substances … may mimic or interfere with the function of hormones in the body” by turning on, shutting off, or modifying signals that hormones carry, the NIEHS says. This, in turn, affects the normal functions of tissues and organs.

Starting in the 1940s, doctors used to prescribe DES, a synthetic estrogen to over five million pregnant women to prevent miscarriage and promote fetal growth. After these children went through puberty, it was discovered that DES affected the development of the reproductive system and caused vaginal cancer. As a result, DES was banned in the early 1970s but successive generations were affected. This is a dramatic example of exposure to endocrine disruptors.

Of the many chemicals that we come into contact with regularly, the Environmental Working Group (EWG) lists 12 hormone-altering chemicals they call the Dirty Dozen. 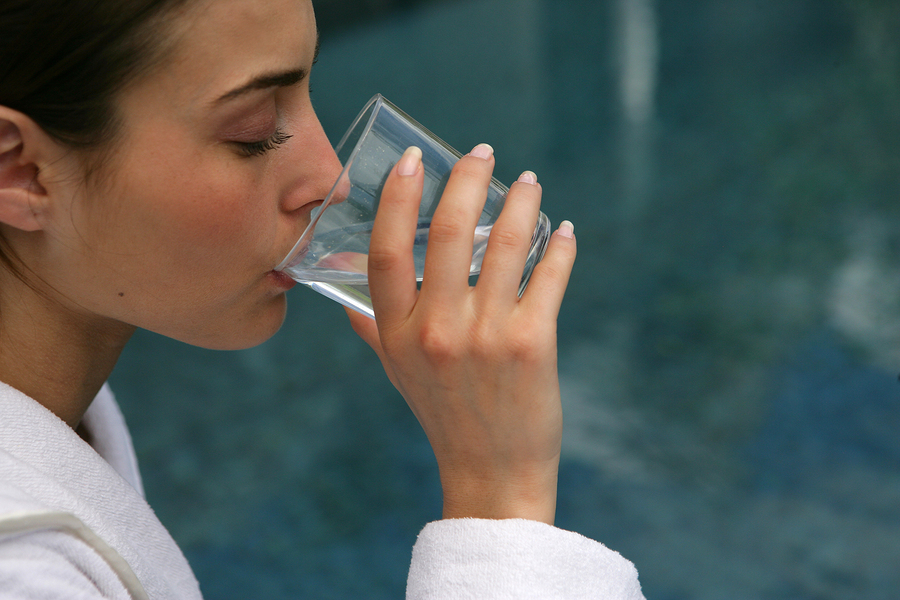 Unfortunately, avoiding all these chemicals may not be entirely feasible or practical, says Dr. Attina, because they’re so pervasive. Simple steps can be taken, however, to limit exposure, she says. Her suggestions, plus those from the EWG, include:

This TEDX Endocrine Disruption Exchange website has a helpful database to look up potential endocrine disruptors.

The financial toll caused by these chemicals is staggering and illustrates the scale of the problem. A detailed economic analysis by researchers at NYU Langone Medical Center found that annual health care costs and lost earnings in the U.S. from low-level daily exposure exceeds $340 billion. Dr. Attina was senior study investigator, and her team estimated costs from more than 15 medical conditions linked by previous research to toxic levels of these chemicals.

The press release says this new analysis – which took three years to complete – is the first U.S. assessment of “the costs associated with routine endocrine-disrupting chemical exposure and resulting increases” of health problems.

Many women take birth control pills or receive hormone replacement therapy. These consist of synthetic hormones, which aren’t all used up by the body; small amounts are excreted and end up in municipal wastewater, according a report by NPR. There’s no good way to completely remove these hormones before they enter rivers and seas. As a result, scientists have been researching ways to quickly remove hormones from wastewater. Could this method be used to clear water of other hormone-disrupting chemicals? Dr. Attina thinks it seems promising when it comes to reducing pollution of rivers once these chemicals are eliminated from the body. “However,” she says, “this does not affect the issue of endocrine disrupting chemicals entering our bodies in the first place, due to daily, low levels of exposure in the environment.”

President Obama may have signed into law reform of the Toxic Substances Control Act, but this law doesn’t mention endocrine disruption in regulatory decisions, Dr. Attina says. “No new funds are provided to the US Environmental Protection Agency to increase reviews and testing of these chemicals, and the law also fails to provide sufficient support for the screening and evaluation of chemicals,” she adds.

Clearly, there are huge health and economic benefits to be gained from regulating endocrine disruptors, which should be weighed against the cost of safer alternatives, says Dr. Attina, who believes that a stronger regulatory oversight is needed in our country. She feels this should include safety tests on the chemicals’ use in the manufacture of commercial products before receiving government approval. She also thinks studies are needed to show how these chemicals in consumer products impact health over time.

The Natural Resources Defense Council encourages consumers to speak up. Tell companies, agencies, and policy makers that we need systems in place to make sure that these toxic chemicals stay out of our food, water, and homes. You can sign a petition, look for others, or create your own.

In the meantime, I’m off to find a “safer” brand of lipstick.

How to trick yourself into eating healthier

Why Women May Want to Return to Full-Fat Dairy Products