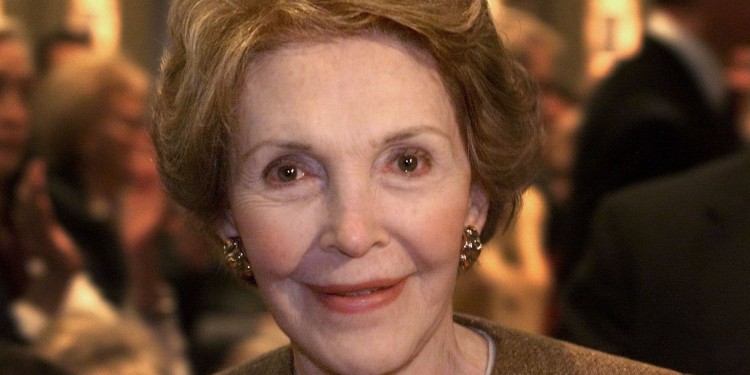 Although First Lady Reagan was not the first woman in the White House to receive a diagnosis of breast cancer (Betty Ford had a mastectomy in 1974 while her husband was in office), Nancy Reagan set a new tone regarding breast cancer in the media. Reagan was diagnosed in 1987 after a lesion was found in her left breast during a routine mammogram. Rather than having a lumpectomy, Reagan opted for a mastectomy, which led to a wave of media attention that sparked a significant increase in the number of women who participated in screening mammograms. 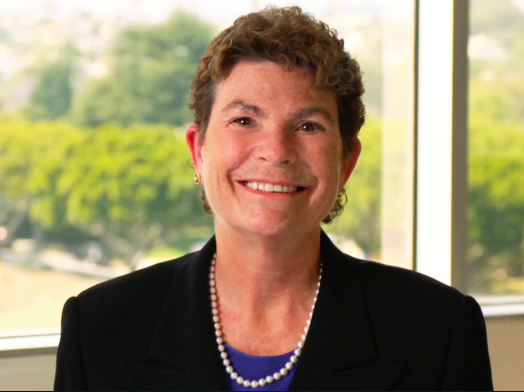 A fierce advocate of preventative breast cancer research, author and surgeon, Dr. Love serves as the medical director at the Dr. Susan Love Research Foundation in Santa Barbara as well as a board member at the National Cancer Institute. Through her foundation, which is dedicated to achieving a future without breast cancer by engaging the public and the scientific communities in innovative research on cause and prevention, Dr. Love has launched numerous studies, initiatives and coalitions. These studies and coalitions include the Army of Women and The Health of Women. Dr. Love also lectures all over the globe on breast cancer, menopause and women’s health. 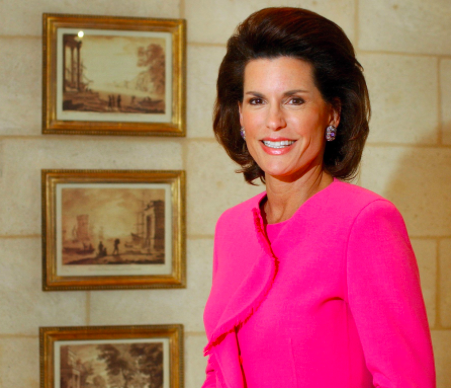 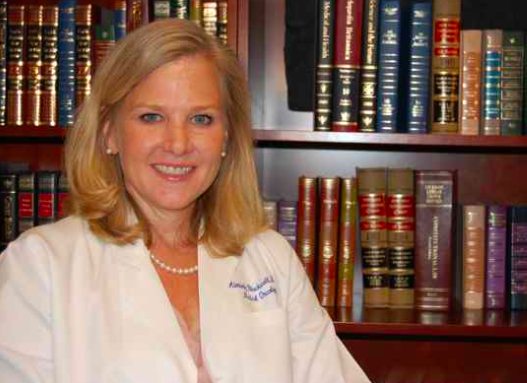 Named one of TIME’s most influential people on their annual list in 2013, Dr. Kimberly Blackwell has been a leader in developing and improving treatments that target the HER2 protein present in a particularly aggressive type of breast cancer. As a doctor at Duke University, Dr. Blackwell’s research has been further building and developing off of Dr. Dennis Slamon’s work, which was the creation of Herceptin, the first drug targeting HER2-positive breast cancer. The treatment Blackwell has developed involves an antibody specific to the tumor, loaded with an anticancer toxin that has been shown to improve survival rates with fewer unpleasant side effects for patients due to healthy cells not being attacked during treatment. 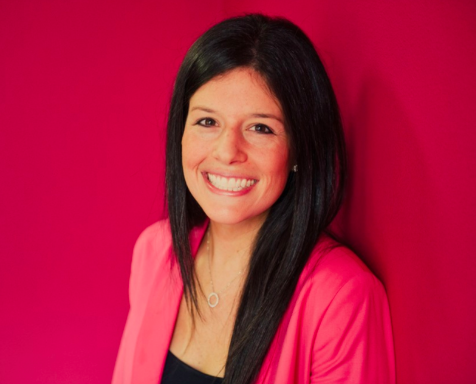 After receiving genetic testing results indicating she carried a mutation on the BRCA1 gene, Lindsay Avner became the youngest patient in the nation to undergo an elective double mastectomy with reconstruction at age 23. This decision came after losing her grandmother and great-grandmother to breast cancer before she was born, and watching her mother fight both breast and ovarian cancer when she was only 12. Avner decided she didn’t want to live in fear, and chose to take a preventative stance on her breast health. People who carry a mutation on the BRCA1 gene have an 87 percent risk of developing breast cancer at some point in their lifetime and up to a 54 percent chance of developing ovarian cancer. Realizing there was a lack of resources for women going through her same situation, Avner set out to develop an organization that would help other young women navigate their family’s cancer history, assess their personal breast and ovarian cancer risk, and develop a prevention and early detection strategy. In 2007, Avner founded Bright Pink, which is the only national non-profit organization focusing on the prevention and early detection of breast and ovarian cancer in young women, while providing support for high-risk individuals. 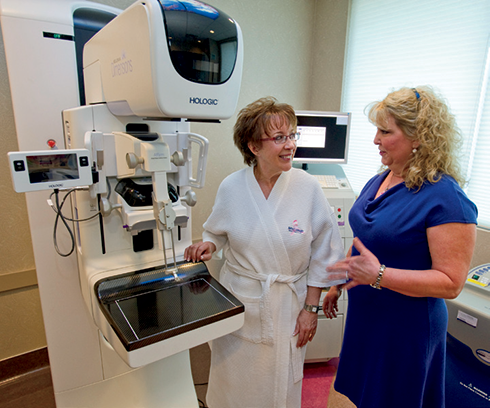 Dr. Linda Greer is the medical director of The Breast Health and Research Center, which was the first site to offer the latest innovation in breast cancer screening, low-dose 3D mammography. Dr. Greer also co-authored a study after she found that she was able to reduce patient callbacks for additional spot views by 93 percent after using 3D mammography. Her study also found that 3D mammography resulted in a 41 percent increase in detection of invasive cancer, a 15 percent decrease in unnecessary patient call backs for false alarms, and 29 percent increase in the detection of all breast cancers. This study paves the way for increased use 3D mammography in breast cancer centers all over the country, so breast cancer can be identified at an earlier, more treatable stage, ultimately saving more lives. 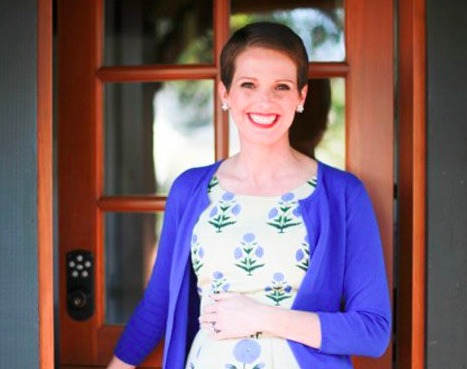 Hollye Jacobs is the founder of the blog, The Silver Pen, which served as a way to discuss her journey with breast cancer after being diagnosed in 2010 at the age of 39. After her blog won numerous awards, she combined her professional knowledge as a health practitioner (she is a registered nurse, social worker and child development specialist) and her personal experiences as a cancer patient and survivor to create her book “The Silver Lining,” which was published in early 2014. Through “The Silver Lining,” readers experience Jacobs’ insights, humor and informed perspective on the breast cancer cycle—from detection through treatment, recovery, and life after cancer to help other women find the silver linings in their own breast cancer journey. Now a New York Times best-selling author, Hollye currently serves on the Board of Directors of Dream Foundation, and she also is a national speaker on taking a family centered approach to working with families facing life-threatening illnesses, bioethics, and grief and bereavement.