YOU ARE HERE:Home » Wellness » 7 Ways to Stop Being a Spectator in Life
Wellness

7 Ways to Stop Being a Spectator in Life 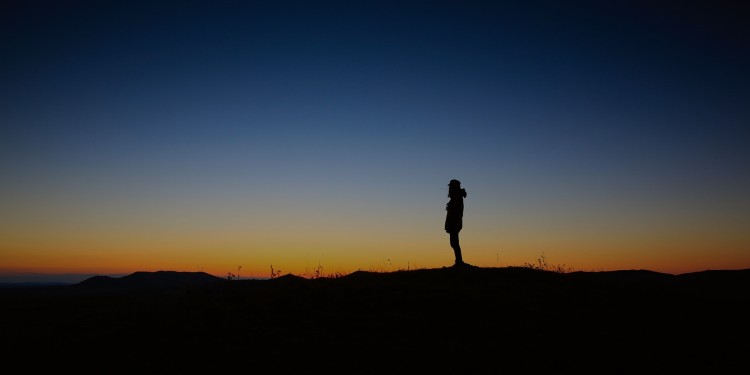 1.) Stop Living in the Past

Hindsight is always 20/20, and you better believe that will never stop being true. However, the only times you should be looking to your past is when you’re recalling an enjoyable memory or an important lesson learned.

While there is no doubt you should honor your past by not making the same mistakes twice, there’s also a tendency to dwell and focus on the past in a way that is neither productive, nor healthy.

If you find yourself spending too much time in the past rather than your present, it’s time to create a practice or a ritual that gets you refocused. Dive in to something productive like cleaning a space in your home you’ve been neglecting, get outside for a run and treat yourself to a new playlist (T. Swift’s new album, anyone?), or simply close your eyes and meditate for a few moments to recenter.

While having your mind drift to the past is mostly a natural occurrence driven by emotions rather than a conscious decision, rewiring your thoughts back to the present isn’t as natural. It requires control and focus, which you definitely owe to yourself.

How many times have you found yourself staring off while doing a mundane task and thought, “It’s the same thing. Every single day. Day after day.”

Get up. Get ready. Go to work. Work. Come home. Be a the adult/parent/spouse you need to be and make dinner, get ready for the next day, head to bed. Repeat. (With a million other tasks in between those periods.)

Routine exists to keep our lives productive and streamlined, and many people feel comforted by routine. However, I also think everyone has experienced an escape-the-routine breakdown at least once, even if they love their job and lead a life that most would consider exciting.

So if we all have those moments of wondering what we could be missing out on in the midst of routine, why don’t we break it every now and then?

Get up a little earlier than usual to make a nice meal for breakfast (not quick and on-the-go), get bundled up and watch the sunset outdoors even when it’s chilly and you feel inclined to be inside, and embrace the slow cooker (i.e. come home and remember that you already made dinner this morning, then use that extra time to read a book, paint your nails, whatever you want to do for you.)

Even those small breaks in routine keep you focused on what matters most in life and make you feel like everyday doesn’t need to go exactly as planned in order to enjoy it.

3.) Be Okay with Being Alone

There is a great difference between being alone and being lonely. Almost everyone has moments where they relish alone time, but there are a good number of people who fear doing anything alone because they confuse that feeling with loneliness.

Honestly, I can’t personally talk about where that fear comes from because I don’t have it, but you have to realize that feeling okay with doing something by yourself is important for your feelings of self worth. That may sound a little selfish, but how can we honestly expect to be great daughters, sisters, wives, mothers and friends without feeling secure in being just alone with ourselves without the influence of other surrounding us?

This doesn’t mean every time you do something you shouldn’t see if someone would be interested in experiencing it with you, however, if you want to go see a movie, attend an art festival or eat at a new lunch spot, and you’re having trouble finding someone to go with you, just go do it by yourself.

No one will be judging you for being alone because everyone is already so focused on themselves, I promise. So don’t keep yourself from experiencing things you think you would be interested in simply because you’re afraid of your only company being you.

This one almost ties in to being okay with feeling alone, but rather than being focused on the company you keep (or don’t), it’s about going to the things you know will benefit from, but feel naturally uncomfortable in attending.

Some of these things include, but are not limited to: networking events, group fitness classes or a friend’s get-together where you won’t know anyone but your friend who invited you.

All of these events have some sort of a benefit whether it be professionally or personally, but it’s all too easy to come up with an excuse to not go when you fear looking silly or feeling uncomfortable.

Life is lived outside of our comfort zones, and it is not fair for your emotions to prevent you from making a career-changing contact, having a mood-altering workout or meeting a life-long best friend, or dare I say, the love of your life.

Embrace feeling uncomfortable for five minutes every now and then, and continue on in living a life with skin in the game, not on the sidelines.

I’ll say it once and I’ll say it again, therapy is not reserved just for people who have experienced catastrophic life events or problems. Therapy and counseling is for everyone because at one point or another, we have all experienced something that makes life hard.

If you find yourself having trouble making sense of a certain aspect of your life whether it be your career, relationships, or if you just need an unbiased person to listen, therapy is an excellent way to get back on track so you don’t lose your zest for life.

The difference between people who seize the day versus spectators is not that people who seize are devoid of troubles and challenges, these people just choose to act on improving their situation rather than wallowing in it.

Although this is commonly a piece of career advice, continuing to learn applies out of the office as well.

Also, know that it’s okay to not like something or be good at it. If you’ve honestly given it a fair shot, at least you have a little more direction toward finding something that will motivate, inspire and entertain you.

Let it also be noted that learning something new doesn’t need to be extreme. Learning how to meditate, make pasta by hand or the art of writing calligraphy can be just as rewarding dependent on what your soul yearns for. Everyone’s scale of extreme to mild is relative, so focus on something that’s always been of interest and get Googling.

Had to save the best (and most common sense) one for last.

Oh, our phones. They’ve been a gateway to so many wonderful things in life, but have also introduced some of the most terrifying downfalls of our ability to communicate with others face-to-face and actually participate in what’s taking place around us. (Take a look at these photos documenting the death of real-life conversation).

Unless you’re someone who doesn’t own a smartphone, it’s almost impossible not to get sucked in to the virtual realm of “seemingly reality” because it fills the voids when we’re just waiting or doing nothing. However, the real problem lies in when we’re using our phones during the times when these voids don’t exist and we’re surrounded by situations and people that should require our undivided attention.

When it comes to advice on how to be less attached to your phone, there’s really not a lot to give. It’s simply deciding that you don’t want to view life through a screen, but instead want to live it fully emerged and engaged with the 3D world happening around you.

What are some of the things you do to prevent being a spectator in life?

What are some of the things that hold you back, or are the things you’ve always wanted to learn? Share in the comments below!

Pay Attention to Your Period... To Help You Quit Smoking! 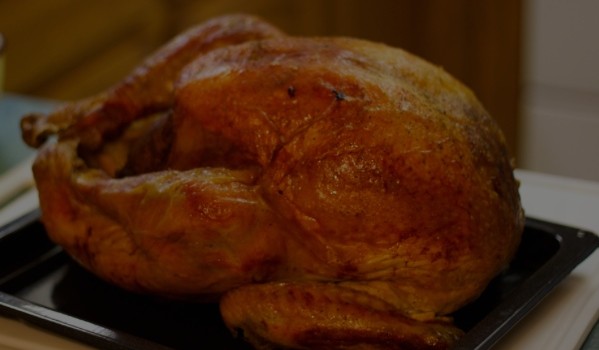