YOU ARE HERE:Home » In the News » Air Pollution Linked To Dementia In Older Women
In the News 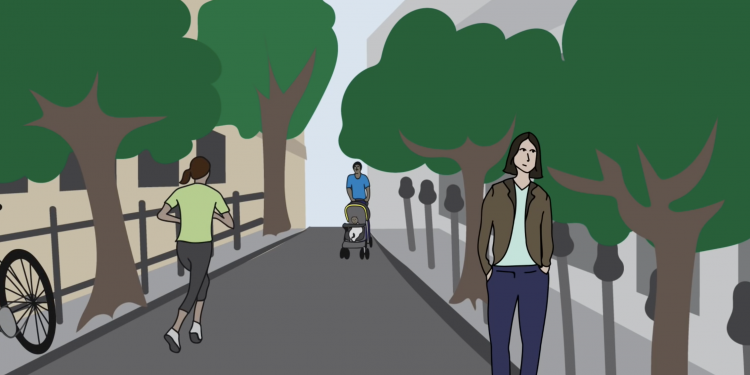 New US research has found that growing up in a city with a high level of air pollution could increase the risk of Alzheimer’s disease and progression of the disease.

Carried out by researchers at the University of Montana, the study looked at the effects of air pollution in Mexico City, where 24 million people in the metropolitan area are exposed daily to concentrations of fine particulate matter (PM2.5) and ozone pollution above US Environmental Protection Agency standards.

The team looked at 203 autopsies of Mexico City residents, who ranged in age from 11 months to 40 years, to measure the levels of two abnormal proteins which indicate the development of Alzheimer’s — hyperphosphorylated tau and beta amyloid.

The results showed that 99.5 per cent of the subjects examined showed signs of Alzheimer’s disease, with the early stages of the disease even found in babies less than a year old.

The young adult city dwellers, who had had a lifetime of exposure to PM2.5, also showed high levels of both proteins in the brain.

In addition to the proteins tau and amyloid, the team also looked at the gene apolipoprotein E (APOE 4), which is a well-known risk factor for Alzheimer’s.

This time the team found that not only was the progression of Alzheimer’s related to age and PM2.5 exposure, but it was also linked with APOE 4, with APOE 4 carriers showing a higher risk of rapid progression of the disease as well as 4.92 higher odds of committing suicide compared to those who don’t carry the gene.

The team concluded that exposure to PM2.5 had a negative effect on the progression of the disease due to the tiny pollution particles entering the brain through the nose, lungs and gastrointestinal tract from where they can travel everywhere in the body through the circulatory system causing damage.

They added in their conclusion that air pollution is one of the key modifiable risk for millions of people across the world, including millions of Americans exposed to harmful particulate pollution levels.

The results can be found published online in the journal of Environmental Research.

Changing The Way We Look At Dementia

Music-Based Treatment for Anxiety in Alzheimer’s