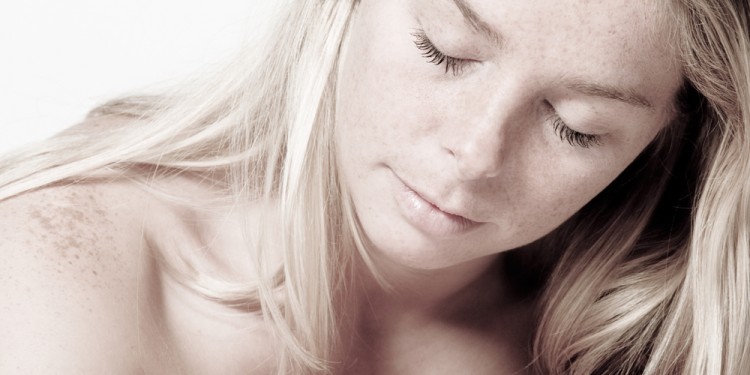 Treatments for breast cancer have made dramatic advancements in the last 20 years. Survival rates are increasing and therapies now offer women more options for breast conservation and reconstruction. A diagnosis of breast cancer does not automatically mean a double mastectomy. But many women are opting for this procedure despite research showing it may not be necessary.

According to Breastcancer.org, statistics show that more women – especially younger women – diagnosed with early-stage breast cancer in one breast are choosing to have both breasts removed. A study published in the September 2014 issue of The Journal of the American Medical Association, says that the average patient with breast cancer who has a bilateral mastectomy has the same survival rate as the average patient who has lumpectomy and radiation.

More significant is the misperception that this is not the case. A survey of women with breast cancer found that nearly half considered having a double mastectomy, but of those who did, only 37 percent knew that the more aggressive procedure doesn’t improve survival rates, says a recent study from the University of Michigan Health System. Surgeon recommendations, or perceptions of these recommendations, played a big role in the study results.

“Our finding that so many women are receiving much more extensive surgery than needed to treat their disease is striking,” says lead study author Reshma Jagsi, MD, D.Phil, associate professor of radiation oncology at the University of Michigan Medical School, in ScienceDaily. She talks about how women naturally want to do everything they can to fight the disease, but it’s up to the doctors to make sure the patients understand which treatments will truly help improve outcomes.

If you have a higher-than-average risk of breast cancer because of a strong family history and/or a gene mutation like the BRCA gene, then a double mastectomy might make sense. Women who don’t have either of these factors are unlikely to develop breast cancer in the other healthy breast, says Breastcancer.org. Their risk is one percent or less per year.

In fact, the National Comprehensive Cancer Network (NCCN) guidelines discourage removing a healthy breast. They recommend that the surgery only be considered on a case-by-case basis for women at high risk.

It is important to understand that having a mastectomy instead of breast-conserving surgery (BCS) plus radiation doesn’t lower the chance of the cancer coming back in other parts of the body, cautions the American Cancer Society (ACS). Most women prefer BCS and radiation when it’s a reasonable option, says the ACS. Your choice will depend on several factors that the ACS lists, such as:

• How you feel about losing your breast

• How you feel about getting radiation therapy

• Your fear of the cancer returning

For some women, mastectomy may be the better option. The ACS says breast-conserving surgery is usually not recommended for:

• Women who have already had radiation therapy to the affected breast

• Women with two or more areas of cancer in the same breast that are too far apart to be removed through one surgical incision, while keeping the appearance of the breast satisfactory

• Women with certain serious connective tissue diseases such as scleroderma or lupus, which may make them especially sensitive to the side effects of radiation therapy

Kathleen Shaw opted for a bilateral mastectomy after a recurrent diagnosis of ductal carcinoma in situ (DCIS). She’s considered BRCA positive despite having an inconclusive test, and her mother also survived ovarian cancer. Many factors went into Shaw’s decision. “I’ll never know if I made the right choice, nor do I spend any time dwelling on it,” she says. “My decision was made based on my own personal history and craziness; it might not be right for everyone.”

Shaw is grateful that she had options, her diagnosis wasn’t immediately life threatening, and that she had a team of renowned experts guiding her. These experts are the ones who are responsible for knowing the latest research, statistics, and ultimately for determining  — in conjunction with the patient — which course of treatment to recommend.

“Unfortunately, at the time of diagnosis, women are very vulnerable and fearful, and in the heat of the moment will often feel that bilateral mastectomy will answer all their concerns and increase their survival,” says Dr. Christine R. Rizk, MD, FACS, assistant professor of surgery, breast surgical oncology at SUNY Stonybrook. She says some women feel it will also obviate the need for chemotherapy, which isn’t true.

“It is very important that women have long and detailed discussions with their surgeons regarding what the risk is to the opposite breast over the course of a lifetime,” says Dr. Rizk. She says although there is a slightly increased risk in the other breast, most women don’t have a problem in the opposite breast over the course of their lifetime. High-risk screening with MRI and mammogram will help monitor the other breast and allows earlier detection of disease should it arise.

“It’s important to have a balanced discussion with a patient who is considering removing a healthy breast, agrees Dr. Deborah Axelrod, breast surgeon with the Laura and Isaac Perlmutter Cancer Center at NYU Langone, who specializes in surgical oncology and breast surgery and who treated Shaw. “I ask women who are strongly considering this that after our discussion, they acknowledge in their own words that it will not improve the prognosis of their current breast cancer, and it won’t improve their survival.”

If only one breast is removed, healing and recovery times are twice as fast. If the other breast is removed later on, women know what to expect and how it will look and feel postoperatively, says Dr. Rizk. The only drawback, she says, is that it requires a second operation. “This is a relatively small price to pay in order to make sure a hasty decision is not made,” she says.