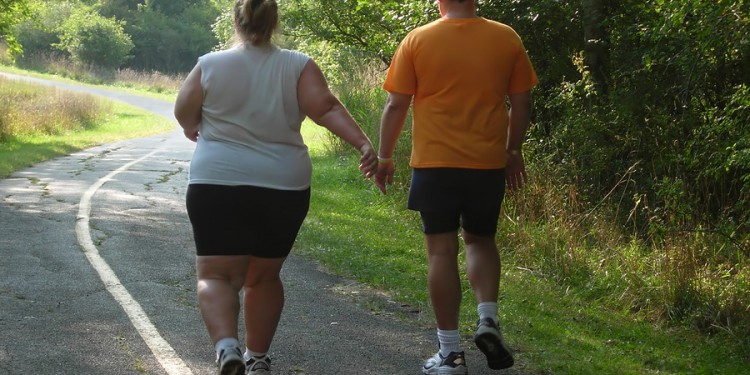 Former contestants on the NBC show “The Biggest Loser” have become a fascinating group of subjects for researchers interested in how the body responds to weight loss. The program documents the radical weight loss and fitness efforts of a group of obese contestants as they compete to lose the most weight. After leaving the show, many contestants regain a great deal of the weight that they lost. Researchers are shedding new light on the mechanisms that the body uses to maintain weight.

Audie Cornish, from NPR’s All Things Considered, interviewed Dr. Donna Ryan, an obesity researcher and clinician at the Pennington Biomedical Research Center in Baton Rouge, LA, about the new findings.

An edited transcript of the conversation is available at NPR.