Cancer at a Young Age: The Club No One Wants to Join 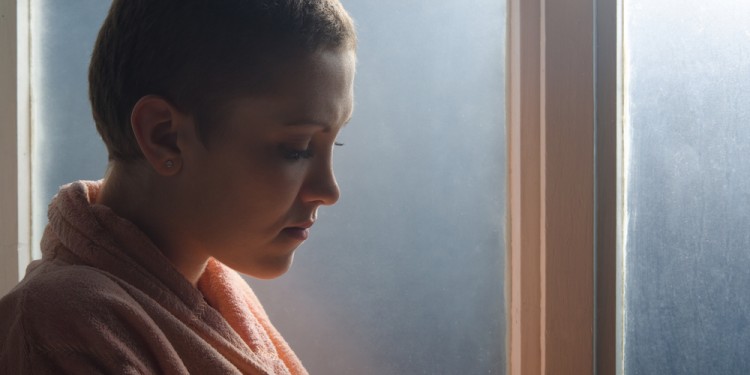 A cancer diagnosis is devastating, but the blow is compounded when received at a young age. On top of dealing with cancer’s obvious challenges, a woman in this situation doesn’t expect to deal with the myriad of issues that arise because of her age.

“When a young woman is diagnosed with cancer, she is faced with the shock of a life-altering diagnosis and the ripple effects this will have on her career, relationships, and family life,” says Ahuva Morris, LMSW, oncology social worker at CancerCare. “The diagnosis comes at an age and stage of life when being diagnosed with cancer is least expected.”

And what if a young family is part of the equation? Taking care of children becomes much more difficult when having trouble taking care of yourself.

Right off the bat, there’s an age bias: If you’re young, you can’t possibly have cancer. Many women have to fight to be taken seriously. Like Kayla Redig, who discovered a lump in her breast when she was 24. Even though she has the BRCA-2 mutation (which puts her at a higher risk for breast cancer), her doctors were hesitant to prescribe further testing. Thirty seconds into her mammogram, the radiologist said she should see a breast surgeon immediately. At her appointment the next day, the breast surgeon said, “I’m going to be honest with you. This looks and feels a lot like cancer.”

Redig says this was honestly the best news she had heard. Not because the doctor suspected cancer, but because someone was finally listening to her and taking her seriously. “When you fall into the category of something-that-should-never-happen-at-your-age, it’s hard to get the attention you need,” Redig says. “For the first time ever, I really had to be my own advocate.”

Treatment can really take its toll. It can strengthen or harm relationships. Redig says chemo killed her trademark spirit. Her emotions were all over the place, and among other things, she couldn’t kiss anyone for 72 hours after treatment. She experienced a lot of physical and emotional changes very quickly during this time. Her boyfriend and best friend both left her.

Even though she had been in a significantly long relationship with her boyfriend, it didn’t last long after diagnosis because he was terrified. In retrospect, Redig doesn’t blame him. “I had a lot of issues thrown at me suddenly that were far from age appropriate,” she says.

After her breakup and treatment, Redig’s dating life changed. She eventually realized she needed to focus on herself. Everything was different and she had to explore who she was now. She set off on adventure, including a move and career change. Soon after, she met someone she wanted to focus on. She gave him her “shit list,” which listed all the reasons why he shouldn’t want to be with her, including being infertile and covered in scars. His response was that their story may be far from a fairy tale, but it would be theirs, and that’s what matters.

Another relationship that can be affected is the parent-child dynamic. For example, Redig’s parents moved across the country in two days to be there for her. In some ways, their relationship regressed as they shifted to taking care of her once again. They’ve had to figure out their relationship and roles all over again now that Redig is healthy.

Ideally, health care providers will bring up the subject of fertility to a young patient. It was shocking to Redig to have to consider her fertility. She wanted to focus on the cancer. But her tumor was aggressive, and waiting about a month for the egg freezing process to be complete felt like too big of a risk. Unfortunately, now she’s in complete ovarian failure, which means that egg retrieval and freezing would be a waste of time. Freezing embryos is more successful, however. A close family member has agreed to donate eggs, but she has to figure out sperm options as she’s not currently in a relationship. “Do you have any idea how awkward it is to ask men for sperm?” she asks. The process is expensive and isn’t covered by insurance, which has been demoralizing for Redig.

Even though Tara Ernske – diagnosed with breast cancer at 30 — knew she had always wanted children, she had never really thought of when. She hadn’t even discussed the topic with her supportive boyfriend of over two years. “It was very overwhelming to not only be dealing with the initial diagnosis of breast cancer, but to then discuss the possibility of having children one day together,” she recalls. In a way, she was angry that she was forced to deal with this before she was ready. “The first time you discuss having children with your significant other should not be in a small room with someone staring at you,” she says.

Ernske harvested six eggs prior to her mastectomy. She was working full-time, had doctor appointments three times a week, and had to give herself hormone shots daily. She was an emotional roller coaster. And now that her friends are starting their families, she has to wait another four years before even attempting hers, due to the medication she’s on.

A diagnosis affects everyone differently. The biggest battle of cancer is mental, says Sophie van der Stap, who was diagnosed with a rare cancer at 21. Instead of dwelling on the worst, she decided to live as if she didn’t have cancer whenever she was out of the hospital. She got not one, not two, but nine wigs. She found that when wearing each, she developed a new personality. With her short red wig, she was Sue, no-nonsense, strong, and in control. She wore Sue often to her doctors’ appointments. Platina, a white short bob, made her feel like she couldn’t care less. Daisy was uninhibited and sexy. “I found joy in my new ugly reality,” she says. “That was important to me.” 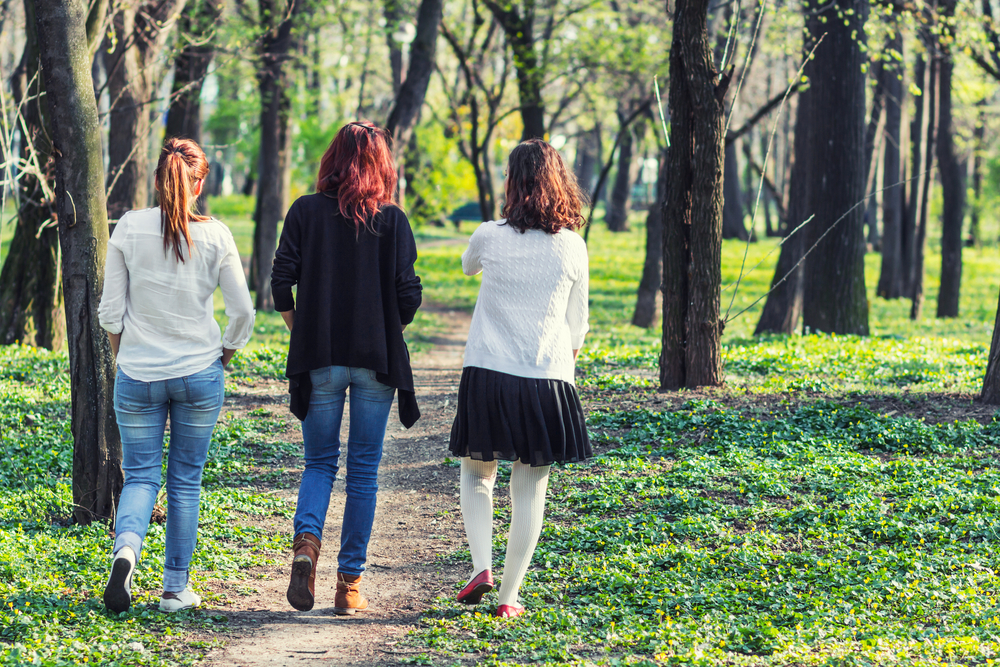 Ernske was lucky, because not only did she have a supportive partner, but an amazing group of girlfriends who were there when she needed them. Despite her great support system, which included her family, she joined the YSC’s online support group because only fellow young females could truly understand what she was going through.

Not everyone has emotional support. “As the ‘sandwich generation,’ young adults are often juggling responsibilities of caring for young children while caring for their aging parents and may have a limited support network,” says Morris. She often hears young women who have reached out for support speak about feeling isolated when joining support groups that are often comprised of older women. One of the most striking challenges that professionals face when helping young women with cancer, says Morris, is getting them to realize the importance of emotional support and creating time for self-care.

“Meeting other young women facing the same issues reduces that sense of isolation,” she says. “It gives us exactly the type of support that we need and want at a critical time, and the information that we share with each other can be incredibly empowering.”

Ernske says the biggest challenge of having cancer at a young age is that no one really knows the outcome. “Because of this, my physicians can only give me survival and reoccurrence statistics of women who are 20 years older than me!” There isn’t much information available for these women either.

Redig is forever changed. “When this happens young, you get robbed of the stereotypical ‘I’m young and invincible and we have forever,’” says Redig.

Understanding The Types Of Osteoporosis