Coffee Dropped from List of Carcinogens – Unless It’s Too Hot 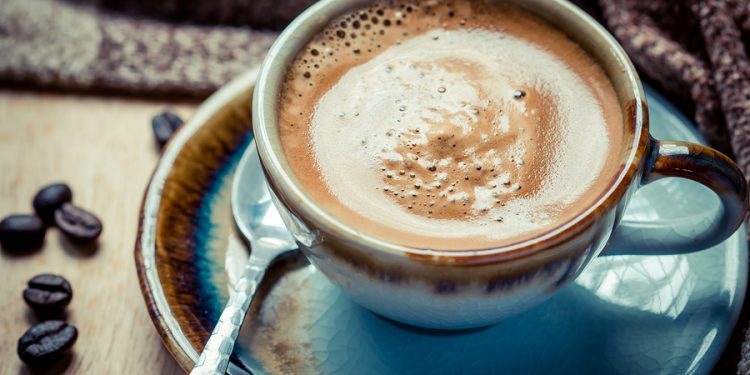 Top off your cups, coffee lovers! The World Health Organization has recently revised their classification of coffee as a possible carcinogen. Coffee was originally added to the list of culprits in 1991, at that point there appeared to be a connection to bladder cancer. WHO’s International Agency for Research on Cancer recently reviewed more than 1,000 studies and concluded that that there is no conclusive cancer link. In fact, there appears to be some protective benefit. Coffee drinkers were shown to have reduced risk for cancers of the liver and uterine endometrium.

While this reclassification is good news for the millions of coffee drinkers worldwide, there was another announcement that created a strange twist. The IARC also announced a connection to drinking very hot beverages and esophageal cancer. The thinking is based on epidemiological studies in parts of the world where coffee, tea and maté are consumed at very hot temperatures (over 149 °F, 65 °C). The researches found that the hotter the drinks were consumed the greater the increased risk of esophageal cancer.

“These results suggest that drinking very hot beverages is one probable cause of oesophageal cancer and that it is the temperature, rather than the drinks themselves, that appears to be responsible,” says Dr Christopher Wild, IARC Director.