YOU ARE HERE:Home » Wellness » How to Deal with the Mixed Emotions of Motherhood This Holiday Season
Wellness 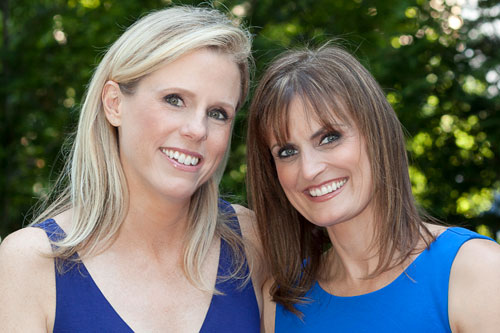 Being a parent around the holidays can be beautiful… or beastly.  Finding time to spending with your children with everything else going on, buying presents, building snowmen, drinking hot cocoa, or relaxing with the family fireside, being a mother during this merry season can give you mixed emotions and mess with your mental health!

Crystal Walker and Phoebe Thompson, co-authors of the book Desperate in DC, in which they chronicle their exploits while juggling social, career and family life, take opposite sides when detailing their holiday demeanors.  Merry Mother Crystal says “I love being a mom during the holidays!”  Phoebe says its enough to make any parent become a Grinch. 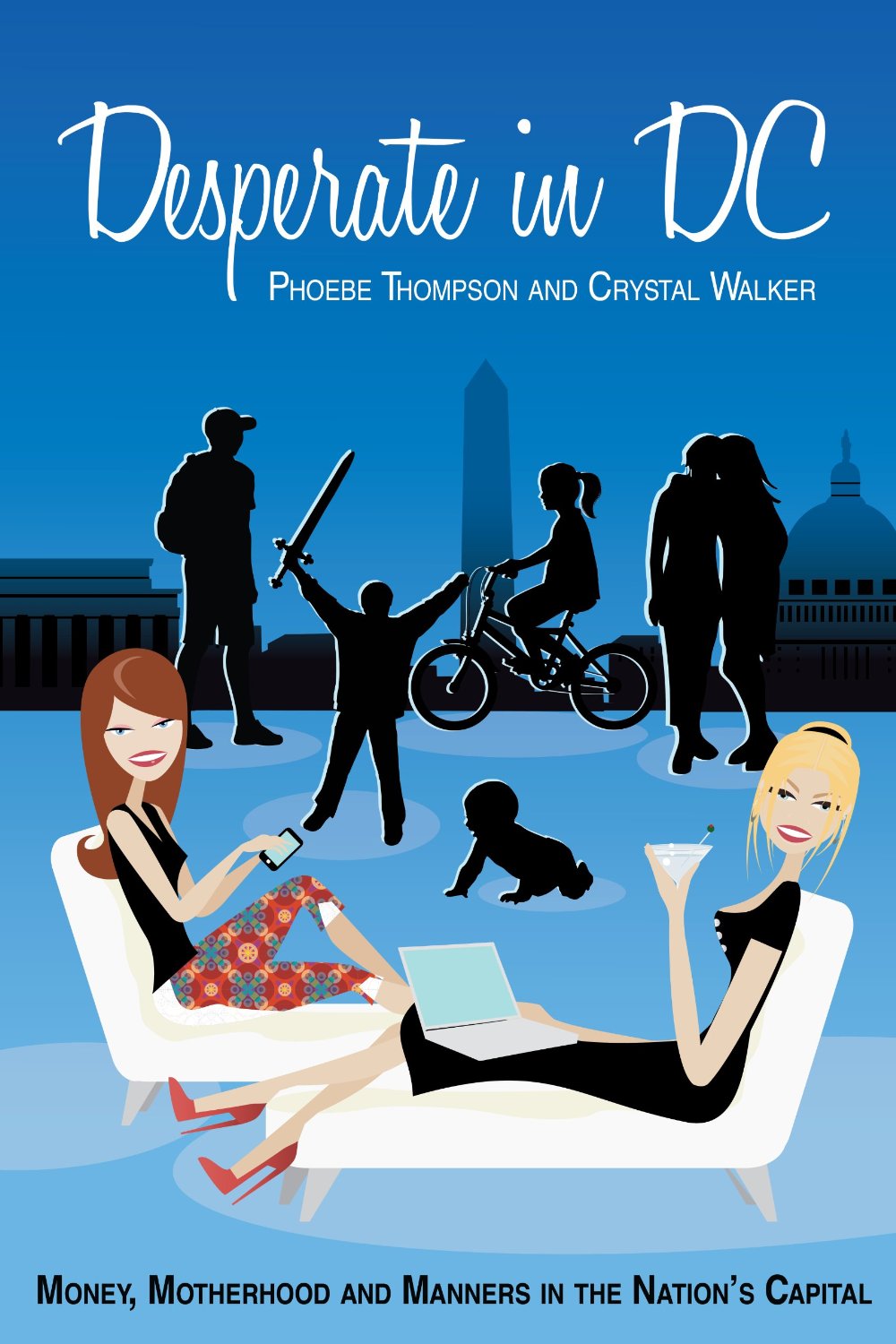 Both authors have to agree that being a mother during the holidays is one of the most stressful times. From managing your children’s expectations of what Santa will bring, to making sure you got all of the accessories for that American Girl Doll or the latest edition of that video game, the pressure is on — especially when your significant other doesn’t have a clue when it comes to gift giving. There’s budgeting to be done, holiday meals to plan and cook, parties to host, and awkward company events to attend.  Whether you think being a Mother during the holidays is a blessing or a curse… you’re right.  It may also be enough to make any parent side with Scrooge.

“My holiday grinchiness started around the time I became a mother for sure,” Phobe explained.  “In addition to everything you have to do as a mother, suddenly you’re also expected to buy presents, play hostess, and more every year.  I was feeling badly about all of the hard work, and nothing was ever perfect — ever even right.”  Like many mothers, she finds this frustrating, especially at this time of year when we all insist on ideal, and dubs herself a “failed perfectionist.”

But all of the holiday planning doesn’t seem to get to Crystal, and she says her secret is simple: Fake it until you feel it.  “I thought maybe if I could just fake it until I felt it, [I’d have the happiest of holidays].  I was so over the top in my joy and abundance that I knew I’d either chafe those around me or get them in the spirit, too.”  And apparently it has worked!  Not only does Crystal find she has a true change of heart around the holidays, but she argues that her family and those around her do, too.

So from which of these women should we be taking our Christmas cues?  Both of them!

You might assume Phoebe would be sore about being labeled the Grinch, but she has actually grown quite comfortable with the nickname, and wears the title proudly for all of the mothers out there who feel the same way.  “I like to think I’m out of the closet with my grumpiness,” she says. “For years, I struggled thinking something was wrong with me, but I’ve learned that there are a lot of us out there.”

And while we’re proud of Phoebe for owning her attitude, we see, on the other hand, that Crystal seems to be taking it all in stride.  So we also want to know how she manages to make the holidays less stressful as a Mother.

“Have a glass of wine!” she jokes, before her more serious answer — the one that we feared might have made Pheobe want to punch her.  (It didn’t.)  “I focus on the joy my family brings.  I count it as a ‘positive’ that [during the holidays] I get to capture my four children without any other distractions” for a while.  But don’t think she doesn’t plan a little something just for herself to ease her pent up tension once the hectic holidays are over.

“I hold out a carrot.”  She admits to pre-planning a massage for herself to look forward to… when the tree is down and the guests have gone home.  “Even in the midst of chaos, I go to a little place in my head…” and wait for that little luxury.

Phoebe says she’s far more selfish — though she obviously agrees with the glass of wine!  “I follow the 1-to-1 rule,” she says (with the caveat that it’s really the only time of the year she buys for herself).  “For every present I buy, I pick up something (that may or may not be) for me.”  Her other tip?  Make it a theme Christmas.  “This year we’re doing Sweden, and basically having an IKEA Christmas,” says Phoebe, who insists that she won’t be oppressed by tradition.  This year may be glögg, ginger cookies, and yes… meatballs, but next year, they’re going Chinese!

Allowing the kids to help also takes some of the pressure off — while potentially serving the dual purpose of reminding them of the reason for the season.  “Kids are very greedy little creatures,” Crystal admits.  But to help them to realize the true value of the holiday, she asks them to make her a gift, or have a youth winter coat drive, or spend a day volunteering at a soup kitchen.  This has the added benefit of keeping them busy during the holiday craziness and makes each of the mothers feel better — both for the children’s good deeds and the responsibilities they helped check off the holiday to-do list.

“Do not depend on the feelings of everyone around you,” Crystal implores as her final stress tip, and she suggests finding some ideas for family activities that are stress free.  “I decide what’s right for me first,” she says.  “Whether it’s a long walk instead of a big holiday meal…” or some other alternative family activity, she refuses to get caught up in everyone else’s expectations, which helps her to be a Merry Mother and make the holidays festive for her own family.

And Phoebe?  She thinks out of the box as well, proposing that — like her family — you watch a non-holiday movie or some other activity that allows you to get out of the house, and away from the holiday hustle and bustle, without too much effort.

Because in the end, Grinch or goody gumdrops, it isn’t all about the giving, the games, or even the glad tidings; These tips are about finding a little room in Santa’s sack for your sanity!

Do You Have the “Holiday Stress” Personality?