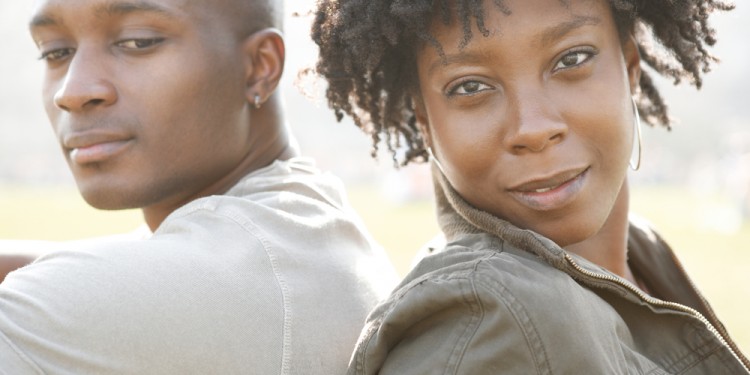 It almost seems like a no-brainer: Men and women’s bodies are different. Why, then, would we expect them to respond to infectious diseases the same way? Believe it or not, this assumption has long existed, but data are now showing otherwise.

Sabra Klein, Ph.D., associate professor in the Department of Molecular Microbiology and Immunology at the Johns Hopkins Bloomberg School of Public Health is making it her mission to demonstrate that not only do sex differences exist, but that this also needs to be reflected in drug trials and treatments.

In the book she co-edited, Sex and Gender Differences in Infection and Treatments for Infectious Diseases (Springer, 2015), Dr. Klein addresses these issues. The book covers the flu and HIV-1, one of the two main types of HIV and the most prevalent worldwide. “Females of childbearing age have worse outcomes with the flu, while children under 10 and adults over 65 do better, which suggests that hormones play a role,” the press release states. “Adverse reactions are higher in women than men following a flu vaccine. Women also have stronger immune responses with a flu shot… Women are also more susceptible to HIV-1 than men, and hormonal contraception may impact the disease’s progression.”

What does this mean for diagnosis, treatment, and recovery? And what can we as women do about it? Dr. Klein answers our questions:

What prompted your research?

I come from a neuroendocrinology background where it was well established that males and females have different hormone concentrations, reproductive tracts and behaviors, and activation of brain circuits. While there were some reports of differences between males and females in response to infectious diseases, there was no field and it was really just random reports of observed sex differences that had little follow up. For the past 15 years, I have worked to consolidate data and bring together researchers to show … these differences.

How do women respond differently and why?

There also are immunological differences between the sexes, in which females tend to mount higher immune responses during infection, which has been shown for HIV, malaria, and influenza.

Women respond differently to treatments for infectious diseases. Women tend to experience more frequent and more severe adverse reactions to drug treatments, including antiretroviral therapies for HIV, which is where this has been most well studied.

Despite the numerous publications showing sex differences in response to treatments for infectious diseases, this has not yet resulted in differential doses, routes of administration, or schedules. Like age-related differences, which affect treatment regimens, I think that sex-related differences should be taken into consideration.

What does this mean in terms of diagnosis and recovery?

There are no available data indicating sex differences in diagnosis. There are, however, data showing that women are more likely to be incorrectly prescribed antibiotics for respiratory viral infections, including influenza.

There are no available data about recovery from infectious diseases. There are data about progression of disease.

Will this new knowledge have any effect on other health-related conditions?

Most relevant to my studies is the observed differences between men and women in the incidence of autoimmune diseases. Approximately 80 percent of all autoimmune disease patients are women. I interpret this to suggest that the heightened immune responses in women that protect them against infectious diseases may make them more susceptible to [them]. There is likely a combination of genes, immunity, and environmental exposures that contribute to these sex biases.

Approximately 80 percent of all autoimmune disease patients are women. I interpret this to suggest that the heightened immune responses in women that protect them against infectious diseases may make them more susceptible to [them].

Is there anything women can do if they have an infectious disease and want to make sure their healthcare provider is up to date on these sex differences?

Women need to be educated about these sex differences, especially about adverse reactions to drugs and vaccines. It may mean that they should get a lower dose of a drug, or not be deterred from getting a vaccine because they have had a bad reaction, but to know that most other women also experience these reactions.

What, if anything, is being done about gender bias in research?

In most clinical trials for drugs and vaccines against infectious diseases, there is relatively equal participation of men and women. The problem is that outcome data are rarely disaggregated and analyzed for sex-specific effects. All too often the sex differences do not become apparent until after a drug or vaccine has made it into the market. The NIH requirement that preclinical data consider sex and gender in experimental design may mean that we catch these sex differences earlier in the pipeline. The Government Accountability Office recommended that the National Institutes of Health “collect, examine, and report data on the extent to which these studies include analyses of potential differences between women and men.” The NIH agreed to the recommendation.

What would you like women to know about this topic?

We are immunologically, anatomically, and culturally/socially different from men. This is about arming women with health information so that they understand their susceptibilities and responses to treatments in ways that make them a more educated consumer in our health system. Too many physicians are unaware of these differences; it is up to the patient to educate the physicians about these differences so that the patient can be treated early and effectively

How Sex and Gender Influence Health and Disease 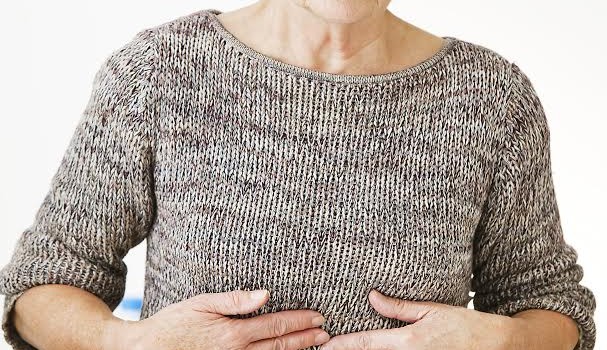