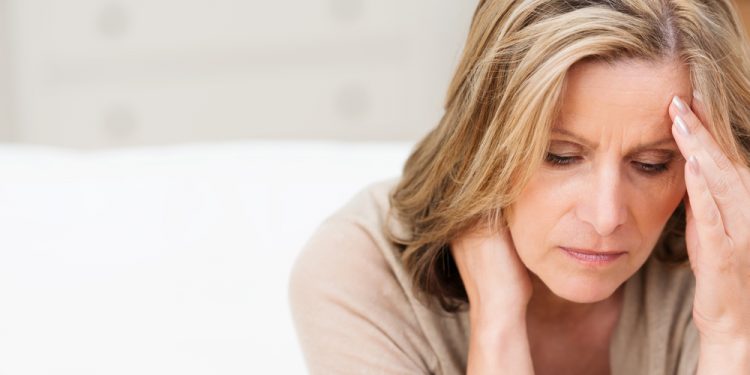 Women who are older when they enter menopause may have a slight advantage when it comes to keeping key memory skills as they age, British researchers report.

The study was decades long and tracked outcomes for more than 1,300 women. The research showed that a woman entering menopause 10 years later than her peers was able to recall one extra word on a 15-word test for every year as she grew older.

No such link was seen between menopause timing and thought-processing speed. But the verbal recall finding held up whether or not a woman took hormone replacement therapy after menopause.

That said, the authors stressed that the jury is still out on whether that improved word recall translates into a similar dip in dementia risk.

“For women whose periods cease naturally — not due to surgical or medical intervention — they usually experience menopause between 45 and 55 years of age,” explained study author Diana Kuh. She is a professor of life course epidemiology with the MRC Unit for Lifelong Health and Ageing at University College London.

Among the participants tracked, natural menopause began at an average of 51 years of age.

“We measured thinking skills by the number of words women remembered after being shown a list of 15 words, repeating this test three times,” said Kuh. The total maximum score would be 45. “The women took this test four times between ages 43 and 69,” she said.

In the end, said Kuh, “my research team found an association between later menopause and better verbal memory across adult life, even after taking account of many other factors that affect adult memory.”

On average, word recall did decline with age across the board, regardless of the timing of menopause. For example, while women could recall an average of 25.8 words on the verbal memory test at age 43, that figure dipped to 23.3 words by age 69.

Kuh and her colleagues reported their findings online April 11 in the journal Neurology.

Still, Kuh cautioned that “an observational study is not able to demonstrate cause and effect,” so the finding can only be characterized as an “association.”

With that in mind, she and her team are already embarking on a search for any evidence suggesting that menopause onset might be linked to dementia risk.

“Some of the women in our sample are having detailed brain scans and cognitive testing to look for early markers of dementia,” Kuh noted.

Keith Fargo, director of scientific programs and outreach for the Alzheimer’s Association, said suggested findings “are not so surprising.”

As for why, he said the study hints that cognitive decline associated with menopause is somehow related to “the length of time a person maintains the hormonal status they have during the reproductive years.”

But Fargo concurred with the researchers that it’s premature to infer that menopause onset is also a factor in dementia risk.

“We cannot draw that conclusion from this study alone,” he stressed, adding that “the link between sex and Alzheimer’s is complex, and likely due to multiple factors. Discovering those factors and translating those discoveries into therapy is critical.”

Symptoms and Treatment of Graves' Disease: The Most Common Cause Of Hyperthyroidism

How Women’s Brains Really Are Superior