Early Puberty Is A Starting Point For Migraines In Girls 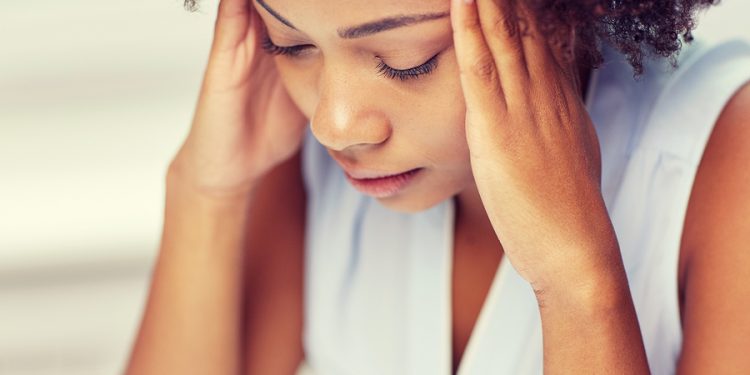 A study by researchers at the University of Cincinnati College of Medicine demonstrates that while the incidence of migraines in children shows little variation between boys and girls, early puberty could be “the starting point for migraine” in girls.

Migraine manifests itself by frequent episodes of intense headaches, which can be accompanied by an intolerance to light and noise and even nausea and vomiting. According to the Migraine Research Foundation, around 10 per cent of American school-age children suffer from migraine. By the age of 17, this incidence increases to 23 per cent of girls and 8 per cent of boys.

“We know that the age of girls and boys who have migraine is pretty much the same until menstruation begins,” said Vincent Martin, Division of General Internal Medicine professor and director of the Headache and Facial Pain Centre at the UC Gardner Neuroscience Institute. “When the menstrual period starts in girls, the prevalence goes way up, but what our data suggests is that it occurs even before that.”

The new research, unveiled in mid-July during the annual congress of the American Headache Society, shows that when puberty starts sooner than average, the risk of migraine increases.

The study looked at 761 girls aged between 8 and 20 from Ohio, New York and San Francisco, over a period of 10 years.

Migraines in the early stages of puberty

The volunteers filled out questionnaires about their migraine status. Among the population sample, 85 girls (11 per cent) were given a formal diagnosis of migraine, while 53 (7 per cent) potentially suffered from migraine and 623 (82 per cent) showed no sign of migraines.

Every 6 to 12 months, the scientists looked for signs that could indicate the onset of puberty in participants aged 8 to 10: Breast development, appearance of pubic hair, and/or the first period.

While the relation between migraines and periods has long been established, this study looks at the very first stages of puberty, and may indicate a link between early puberty and the development of migraine in adolescent girls

“Our study implies that the very first exposure to oestrogen could be the starting point for migraine in some adolescent girls,” Dr Martin concluded. “It may be the Big Bang Theory of migraine.”

How to Cope with Insomnia and Reap the Benefits of Rest