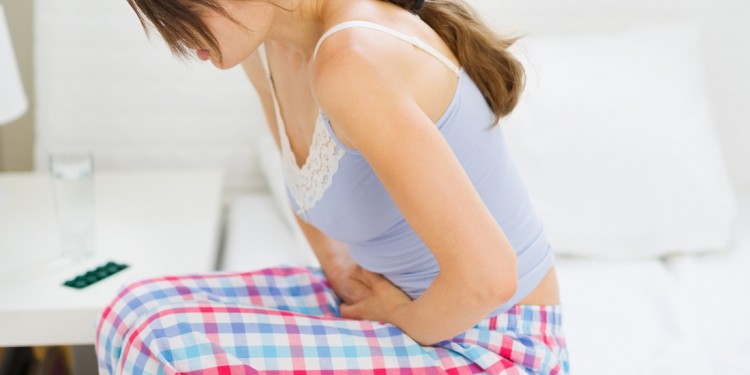 When Donna Laux told her gynecologist – who was head of the department at a prestigious hospital – that she thought she had endometriosis, he disagreed because she was in her early 20s. He called it a disease of a 40+ year-old woman.

Laux was finally diagnosed through laparoscopic surgery when her doctor looked inside and said, “Yep, it’s endo all right,” and closed.

While Laux felt validated, she had no idea what to do next.

Unfortunately, Laux’ experience is typical. According to the Endometriosis Foundation of America (EFA), 1 in 10 women of childbearing age live with endometriosis, it’s one of the top three causes of female infertility and hysterectomy, and costs society a staggering $110 billion annually. Despite this, it’s often mistaken for other diseases, frequently taking 10 or more years to correctly diagnose.

While things have improved since Laux was diagnosed in the late 70s, many misconceptions persist. Laux – who started out as a patient and is now an educator and program director who launched the second practice in the country devoted entirely to endometriosis in the early 90s – says, “Women are still being told [that] young women don’t get it, if you have it, you can’t conceive (but if you have a baby that will fix you), that it always comes back. None of this is true.”

Endometriosis, simply put, is where tissue that normally lines the uterus is found outside the uterus, says Dr. Sheryl Ross, OB/GYN and Women’s Health Specialist at Providence Saint John’s Health Center in Santa Monica, CA. These areas are referred to as endometrial implants, and can be found on the ovaries, fallopian tubes, bowels, bladder, and anywhere else on the pelvis, she says.

Because these areas are outside of the uterus, endometrial lesions develop that worsen over time and can cause severe pain, the EFA says. This pain can be chronic and disruptive, and symptoms range from mild to severe, says Dr. Ross. Pain is more commonly seen before and during menstruation and includes painful periods, painful sex, lower back pain, and pelvic pain, she adds. Some women don’t have symptoms at all.

Interestingly, endometriosis is more common in women who are taller, thinner, have red hair, freckles, sensitivity to the sun, and pre-cancerous skin moles.

Since endometriosis is dependent on the presence of estrogen, it occurs during reproductive years and is usually diagnosed in women ages 25-35, says Dr. Bustillo. It can occur in adolescents, but is rare in women after menopause unless they’re taking estrogen replacement therapy, he says.

While a patient’s history and pelvic exam provide information, the only way to definitively diagnosis endometriosis is through a laparoscopy. This allows the doctor to view the endometrial implants directly, says Dr. Ross.

Unfortunately, prevention is difficult. “Health maintenance such as a good diet (with less red meat, more organic meats, less soy), not smoking, exercise in moderation, vitamins, good sleeping patterns, and moderation of menstrual cycles (by using low dose oral contraception) will slow progression of the disease,” says Dr. Audlin. But “patients who end up with it are thought to be predisposed from the beginning.”

The goal is to relieve the symptoms. Medication is first used to treat the pain and heavy bleeding, says Dr. Ross. “Pain relievers like non-steroidal anti-inflammatory drugs and hormones such as the birth control pill, progesterone IUD or Lupron are recommended,” she says. Lupron is a drug that suppresses a woman’s estrogen production.

When medications have failed, symptoms are severe, or infertility issues exist, surgery is often needed. In a laparoscopic excision endometrial implants and scar tissue are removed.

Despite treatment, endometriosis has a high rate of recurrence. Dr. Bustillo says. “In patients with recurrent symptoms who have failed medical treatment and are not interested in future fertility, definitive surgery including hysterectomy and removal of both ovaries is recommended,” he says.

Laux had excision surgery, based on an approach she heard about. The doctor she saw considers endometriosis a static disease, which means it can be identified and removed. Pain relief is dramatic and there’s no need for ongoing hormonal treatments. After two of these surgeries – the last one being in 1995 – she hasn’t had any problems with endometriosis. She believes more excisionists are needed. “There are only about 100 in the US who consistently attain good results through excision,” she says. “There is some reluctance. Excision surgery can take many hours.” But she hasn’t had a hysterectomy and has all her reproductive organs.

A supplement called Pycnogenol – which is a natural anti-inflammatory – also has been found to help with pain, says Dr. Fred Pescatore, an expert in women’s health. He cites a number of scientific data supporting this extract from the French maritime pine bark.

What’s On the Horizon

Pills are being evaluated in Europe that work like Lupron and are effective in achieving pain relief without severe menopausal symptoms, says Dr. Audlin. Indeed, medical treatments continue to be developed, and surgical techniques continue to be refined, says Dr. Bustillo.

A huge positive is that women are becoming more aware of their bodies and have more access to medical information, says Dr. Ross. “This is a positive step in women becoming their own patient advocates,” she adds. Treatment can be challenging and frustrating. “It’s incredibly important to find a health care provider who is comfortable and competent in treating endometriosis and who can guide your treatment based on your personal needs,” she says.

Laux agrees. “Women are no longer willing to shrug and think, ‘It’s just my period.’ They are demanding answers in a shift from passivity to partnership with their medical teams. It’s been glorious to see.”

Effects Of Physical Activity During Pregnancy 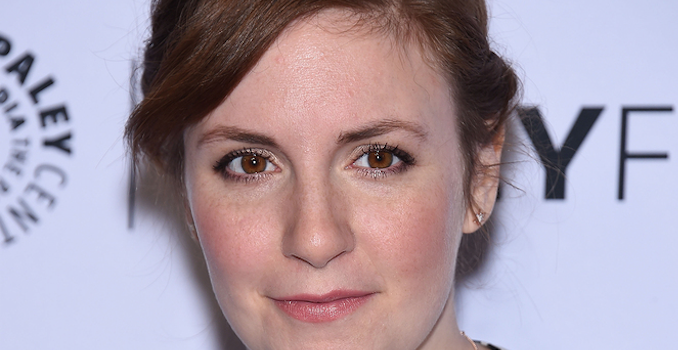