FDA Bans Trans-Fats! But What Does That Really Mean? 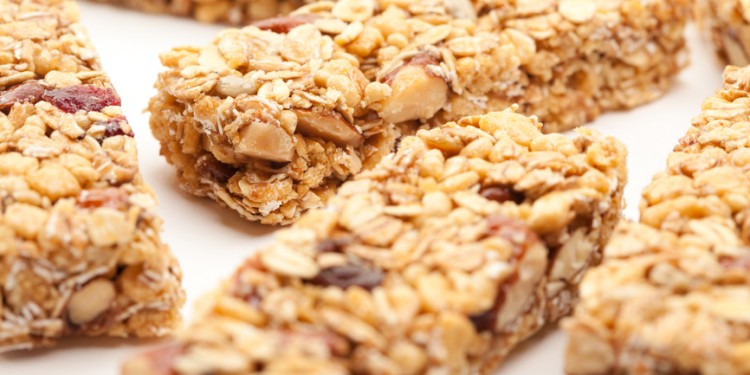 Whether you view it as Big Brother imposing rules on your diet or — more positively — a major victory for public health, the U.S. Food and Drug Administration made headlines for banning food processors from using partially hydrogenated oils (PHOs), a major source of artificial trans fats.

Trans fat regulation has been sought for decades as these fats are known to boost the risk of coronary disease (they raise “bad” cholesterol, or low-density lipoprotein cholesterol). Coronary heart disease is the #1 Killer of American women.

Advocates find these recent orders from the FDA encouraging, but not strong enough.

Food processers add PHOs to a large number of products because they are cheap, make food textures creamier, prolong shelf life, and make it easier to distribute these heavily processed items to the mass market. For example, in a presentation to the FDA, it was argued that removing the trans fat would reduce the shelf life of pudding from 18 to 12 months. 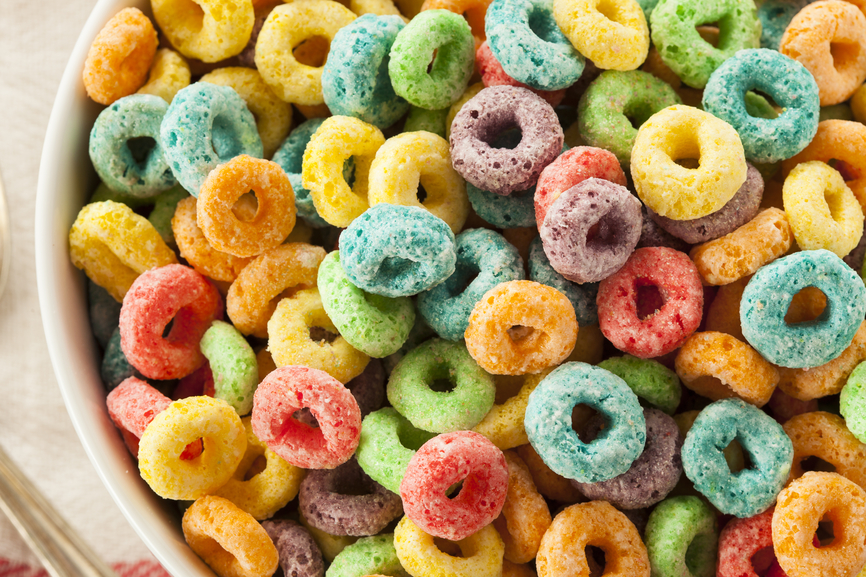 They are in 27% of more than 84,000 processed foods sold in American supermarkets, according to research done by the Environmental Working Group, yet trans fat was disclosed on the labels of only 2 percent of those items, leading Americans to consume most of these harmful fats without awareness of the risks they pose for coronary disease.

And now, the FDA agrees that they should be banned… but what exactly does their ban mean?

Despite this week’s news, the agency’s ban isn’t immediately in full effect. The FDA has given some leniency to food processors, allowing a three year period to transition to other ingredients — and it has stopped short of banning all sources of synthetic trans fat.

The FDA rule does not prevent food processors from using other hidden sources of trans fat, like refined oils, fully hydrogenated oils, emulsifiers, flavors and colors.

How to Cope with Insomnia and Reap the Benefits of Rest

Women Over 50: How Much Sleep Do You Really Need?