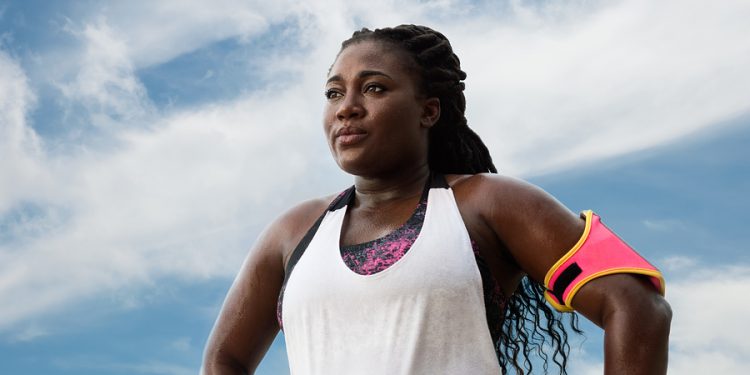 What do you do after you exercise? If you ask 10 people, you’ll get 10 different answers. There’s a lot of misinformation when it comes to a routine after working out, and in fact, most people don’t have one. But this part shouldn’t be overlooked, because it’s just as important.

Why have a post-workout routine?

Many consider themselves done after the main portion of an exercise session, but there are research-supported benefits associated with post-workout practices. Think Rs: “It’s important to use recovery as a time to refresh, renew, restore, restock, resynthesize, refuel, rehydrate, and rest,” says Leslie Bonci, MPH, RD, CSSD, LDN, the owner of Active Eating Advice — a nutrition consulting company — who counts professional sports teams among her clients. This includes stretching, icing if necessary, and cooling down.

Taking this time to care for you will enhance the recovery process and lead to improved fitness and performance, says Jessica Matthews, MS, award-winning fitness instructor and senior advisor for health and fitness education for The American Council on Exercise.

Have you been told not to eat anything post-exercise if you’re trying to lose weight because you just burned calories and you want to be in deficit, that you should just have protein after lifting, or that you need to eat after every workout? With “advice” like this, it’s no wonder many of us are confused.

In fact, the number one thing women mentioned when asked about a post-workout routine was protein, as in having a high protein snack or protein shake after exercise. However, focusing exclusively on consuming protein is a misconception.

Obviously, refueling after exercise is important in order to replenish energy and increase protein synthesis to facilitate muscle repair and recovery, says Matthews. Based on the science of nutrient timing, a large body of evidence shows that it’s most optimal to consume a combination of carbohydrates and protein in approximately a 3:1 ratio (or 2:1 ratio if the goal is to lose weight), she adds. If possible, this means consuming within 30 minutes post exercise. Note that the duration and intensity of the workout will influence the amount of refueling necessary. For example, says Bonci, if you exercise vigorously for at least an hour and it’ll be a few hours until your next meal, you should eat something.

Similarly, she says, it’s not true that vegetarians or vegans won’t be able to consume an adequate amount of protein needed to build and repair muscle. Studies show that a variety of quality plant-based protein sources (soy, nuts, seeds, beans, leafy greens, quinoa, etc.) is sufficient. 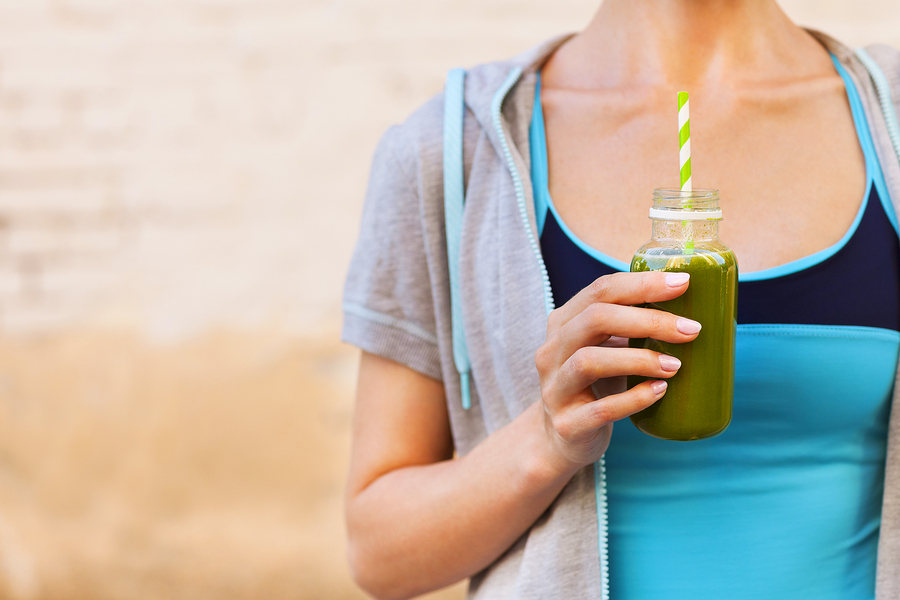 Other snack suggestions from Bonci that you can modify for either strength or endurance include: a [healthy] smoothie, half of a peanut butter sandwich and a glass of milk, a 200 calorie bar with 10-20 grams of protein and at least 30 grams of carbs, or cottage cheese and fruit. A protein drink can be used as long as it’s not low carb.

A protein drink isn’t quite the same as a smoothie, by the way. Protein drinks tend to be higher in protein (of course), lower in carbs, and some are lower in calories than smoothies. A protein drink usually has protein powder in it mixed with a liquid, while smoothies are blended drinks made from whole ingredients like fruits. Protein shakes are convenient, portable options, but consuming whole foods such as fruits, vegetables, lean meats and whole grains have the added benefit of vitamins, minerals, and antioxidants, says Matthews. These support the recovery process and are important to consider as part of a well-rounded approach to nutrition. A small smoothie made with Greek yogurt and fruit would be ideal, says Bonci.

In terms of hydration, the recommendation is 20-24 ounces of fluid for every pound lost, Bonci says. Vitamins or supplements shouldn’t be included in the post-workout regimen, but if you have low Vitamin D, low ferritin, have a history of osteoporosis, or are a vegan, then you might need calcium D, iron, or B12, she adds.

“Don’t forget about the importance of listening to your body,” says Bonci. “If you’re hungry post-workout, eat. Skipping meals typically results in over-consuming later. Bring something with you to workouts if you know you’re going to be busy for several hours after, so you won’t be without fuel for too long.”

In addition to the optimal carb-protein ratio already discussed, Matthews says other considerations for post-workout nutrition include easily and rapidly digestible carbs and protein, inclusion of amino acids (like leucine and glutamine) to aid in protein synthesis, consumption of antioxidants like vitamin C and vitamin E to help repair tissues and prevent damage to cells, and inclusion of potassium for electrolyte balance. She shares some examples:

Matthews has come up with the perfect post-workout smoothie based on science. 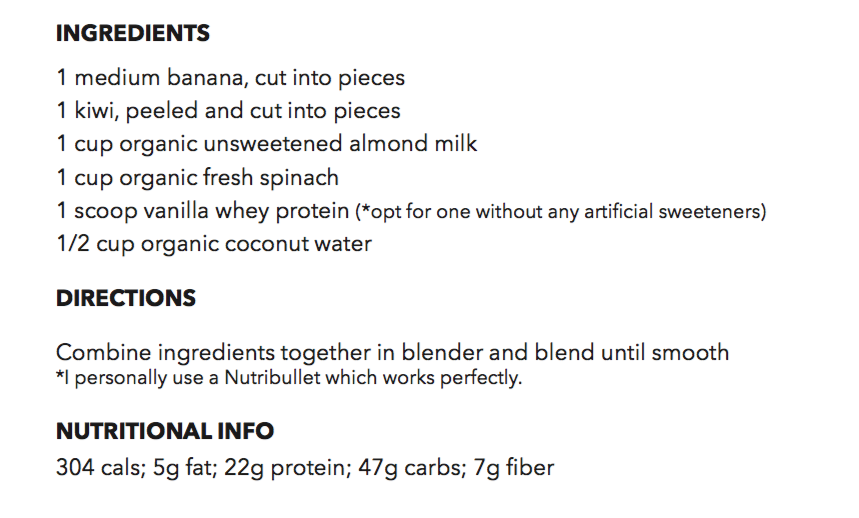 At only 300 calories, it offers just the right amount of sweetness while packing a nutritional punch. She says the consistency provides both a refreshing and satisfying feeling. “It even includes 7 grams of fiber, which is over 25 percent of the recommended daily fiber intake for women),” says Matthews.

All this exercising is liable to make you sore. But don’t immediately reach for the medicine cabinet. An article in Runner’s World about anti-inflammatories says that they can harm the training process. As the article says, “the basic means of improving fitness goes like this: Provide stress to body; after workout, recover; during recovery, body adapts to better handle such stress in the future; repeat. Many runners add another step after the first one, namely, gobble anti-inflammatories to deal with aches and pains.”

As the article says, research suggests that long-term non-steroidal anti-inflammatory drugs (NSAIDs) like aspirin or ibuprofen can actually be detrimental and inhibit a workout’s effectiveness. It’s best not to make this a regular part of your training or exercise regimen, but if you’re unusually sore after a workout, it’s probably ok to take for a day or two.