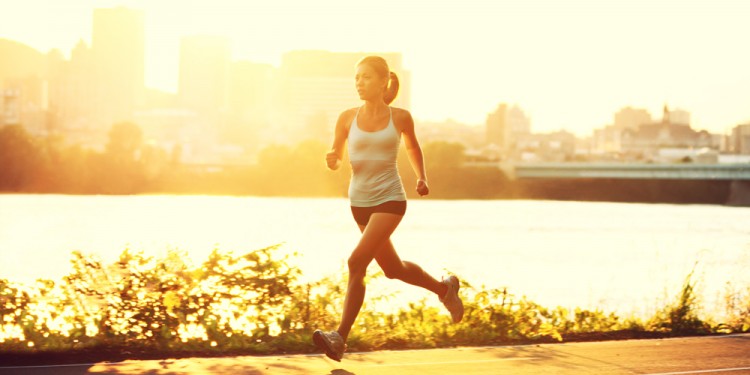 You know what it’s like. And it’s not just about trying to find your keys.

It’s about sitting there staring at your computer screen, trying to remember what you were going to do.

Or forgetting that your oldest son had practice this afternoon, or that your best friend’s birthday was last week.

Could these symptoms be a sign of more difficulties to come? If so, is there anything we can do about it?

Brain Health is a Big Deal

Incidences of Alzheimer’s and other forms of dementia are rising. The Alzheimer’s Association notes that more than 5 million people are living with the disease, and that a woman’s lifetime risk is 1 in 6. (Her lifetime risk of breast cancer is 1 in 11.)

The Centers for Disease Control and Prevention (CDC) estimates that by 2050, the number of people affected by Alzheimer’s is expected to double. Even today, after the age of 65, the risk of developing the disease doubles every five years.

We’ve all heard about the various ways we may be able to boost brainpower and prevent Alzheimer’s and other forms of dementia. These include regularly engaging in memory games and puzzles, learning new things, eating a healthy diet, meditating, and maintaining social connections.

There’s one more method, though, that not only clears brain fog and helps prevent dementia, but may also actually help you “grow” your brain to perform even more efficiently than it did before.

On top of all that, it can help you look better in your little black dress.

Exercise: a Magic Elixir for the Brain

Researchers suspected the connection all along. Exercise gets your heart pumping, which increases blood flow to the entire body, including the brain. Blood carries nutrients and oxygen, so it would make sense that getting more to the brain would help it to stay healthy.

But it turns out that exercise does a lot more than that. Here’s a quick glimpse at what some of the research has found. 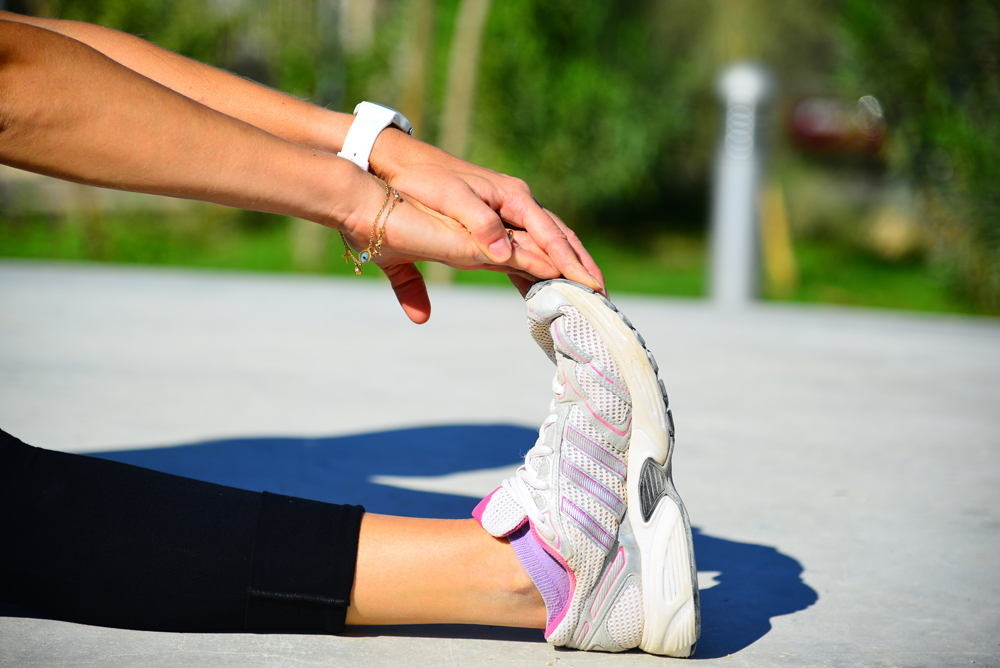 “Physical exercise may be one of the most beneficial and cost-effective therapies widely available to everyone to elevate memory performance,” said Sandra Bond Chapman, Ph.D., founder and chief director of the Center for BrainHealth. “These findings should motivate adults of all ages to start exercising aerobically.

Any Woman Can Improve Her Brain Health

You may worry that you’ve inherited certain characteristics that make it impossible to improve your cognitive ability or to avoid Alzheimer’s. Genetics are a powerful influence in our lives, but the don’t have to dictate your destiny.

In a study of identical twins who had similar exercise habits as kids but different ones as adults, for example, results showed that the active twins had significantly more gray matter than their sedentary siblings. This was a small study, but it suggested that with the right lifestyle choices, we can have more influence over our brain health than we may have believed.

How Much to Exercise?

Though researchers are still don’t know the ideal amount of daily exercise for optimal brain health, most studies so far have focused on 30 minutes of aerobic exercise at least five days a week. In other words, you don’t have to spend hours at the gym. Just work exercise into your daily routine however you can.

“Aerobic” means that it gets your heart pumping, so gentle exercises like tai chi or some forms of yoga may not do the trick. Instead, try one or more of the following, and banish brain fog for good!

Do you find that you think more clearly when you’re exercising regularly? Please share your thoughts.

“Dementia/Alzheimer’s Disease,” The Centers for Disease Control and Prevention, http://www.cdc.gov/mentalhealth/basics/mental-illness/dementia.htm.

Why You're at Risk for Iron Deficiency