YOU ARE HERE:Home » In the News » Gender Inequality ‘Drowning Out’ Voices Of Women Scientists
In the News 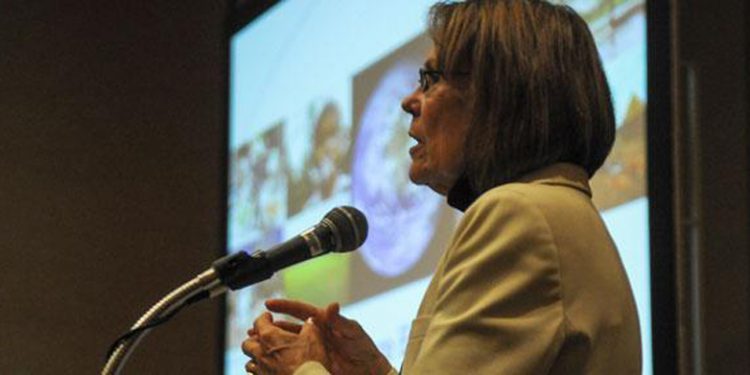 A University of Cambridge researcher is calling for the voices of women to be given a fairer platform at a leading scientific conference.

Dr Heather Ford and her colleagues analysed data from the American Geophysical Union (AGU) Fall Meeting and found that, overall; female scientists are offered fewer opportunities than men to present their research.

The team examined the gender, career stage and type of presentation delivered by each participant from 2014 to 2016. They found that female members are at a disadvantage because the majority of them are students or in the early stages of their careers, groups whose members are typically given fewer chances to present their research. The results are reported in the journal Nature Communications.

“We need the majority groups to think about representation, otherwise minority voices will continue to be drowned out.” – Heather L. Ford 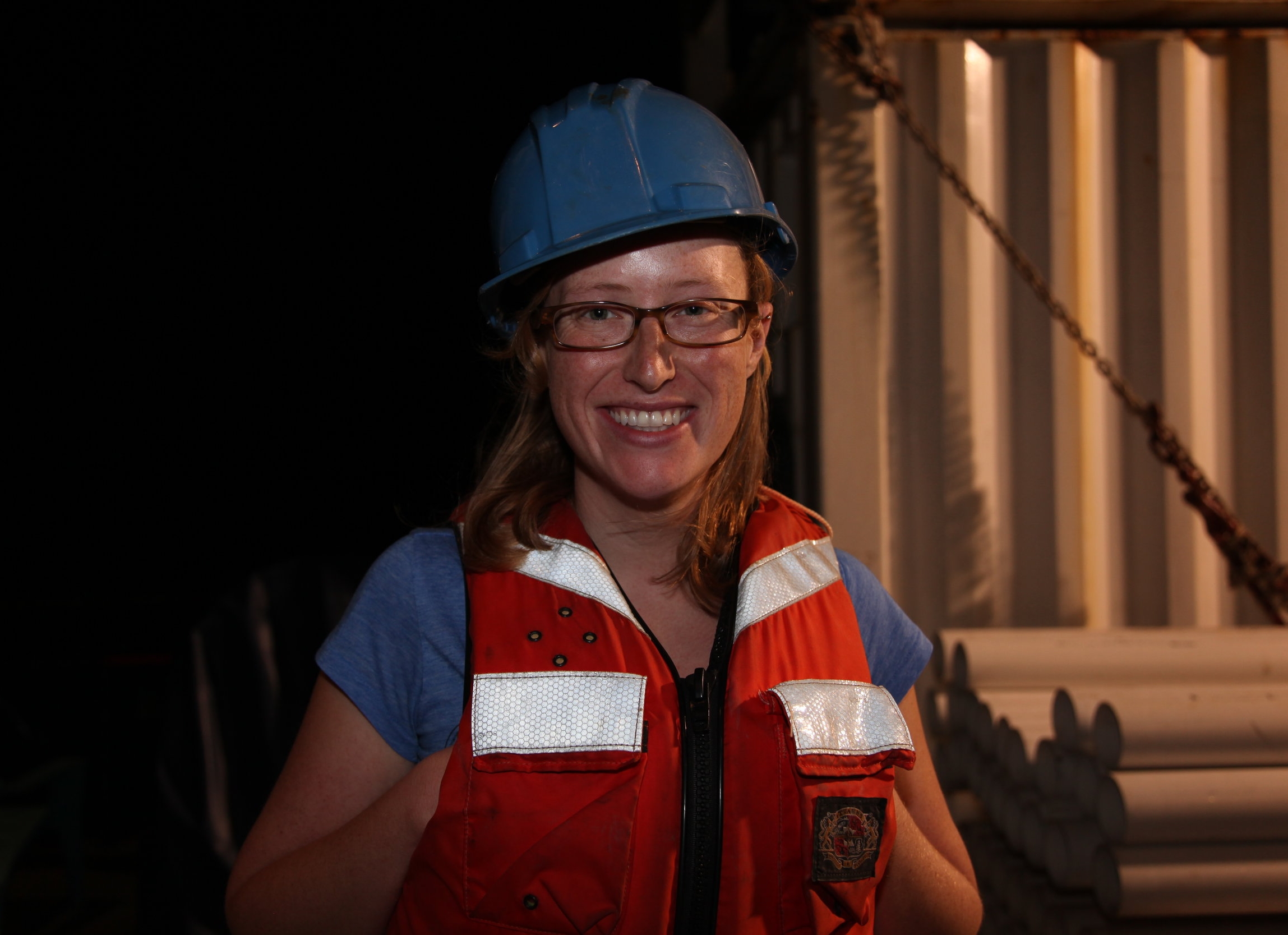 Conference speakers are often at more senior stages of their careers, where there are usually fewer women in Science, Technology, Engineering and Maths (STEM) fields. A further problem is that men are more likely to provide speaking opportunities to other men, potentially limiting women’s career prospects.

“The burden of representation often falls on under-represented groups. We need the majority groups to think about representation, otherwise minority voices will continue to be drowned out,” said Ford, who is a NERC Independent Research Fellow in Cambridge’s Department of Earth Sciences.

However, the research showed some positive signs, as women were invited at a much higher rate than men in the early and mid-career stages.

The researchers are calling for more students and early career researchers to have opportunities to speak at future conferences, in a bid to help some of the many female members who are at the beginning of their careers. They also want to see more women selecting the conference speakers, and suggest that all members may benefit from diversity training before they can invite speakers and assign conference presentations.

Attending and presenting at conferences helps academics at every stage of their careers to build their network, meet potential collaborators and share their research.

Conferences are important for career progression and can be key in helping researchers to find funding and receive job offers. Presenting at academic conferences can also help researchers to gain recognition and awards for their work.

Ford says she and her co-author Petra Dekens from San Francisco State University were motivated to look into this topic after sitting in “too many conference sessions” with either no female speakers, or a single female speaker.

The global context is also an important issue for Ford, particular the ongoing campaign for gender equality. She said; “A lot of women have been motivated to speak out about gender inequality in the past year — people are much more vocal about how they’ve been treated. I wanted to find a productive way to channel my frustrations.”

The AGU Fall Meeting is the world’s largest geoscience conference, with more than 22,000 presentation proposals each year. The AGU has more than 60,000 members in 137 countries, and around a third of its members are women. Geoscience is one of the least diverse STEM fields.

How To Avoid Fines For Not Having Health Insurance