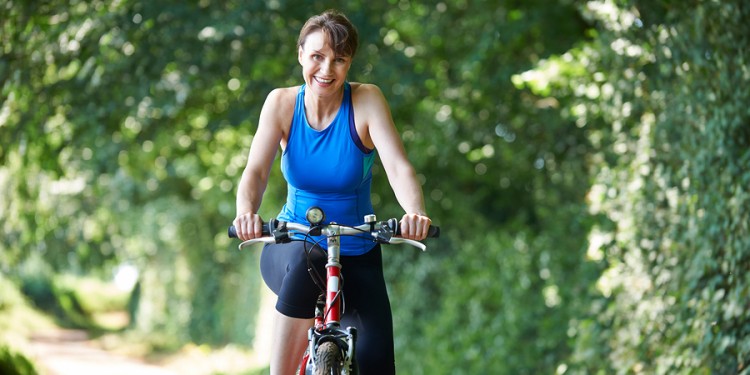 You may have heard that men are more at risk for colon cancer than women.

It’s true, but the difference is not as large as you may think. According to the American Cancer Society, the overall lifetime risk of developing colorectal cancer is about 1 in 21 (4.7 percent) for men, and 1 in 23 (4.4 percent) for women. “The risk is slightly lower in women than in men,” they say.

The Centers for Disease Control and Prevention (CDC) states that in 2012, a total of 70,204 men were diagnosed with the disease, as well as 64,580 women—not that big a difference. That same year, the number of deaths was also similar between the two genders: 26,866 men and 24,650 women.

“It affects men and women almost equally,” the researchers wrote, adding that in the U.S., it’s the third most common cancer diagnosis among men and women.

It is true that men tend to develop the disease earlier than women. A 2011 study suggested that men should start having screening colonoscopies at a younger age than females. Currently, the suggestion is that both genders start screening at 50 years old, because the prevalence of the disease increases with age.

The good news is that the death rate from colon cancer has been declining since the mid-1980s. Doctors and scientists believe the downward trend is because screening helps detect the disease early, when the survival rate is highest. Treatments themselves have also improved.

Early detection is critical, however. The five-year survival rate for localized cancer is 90 percent, for example, but once the cancer has spread, the survival rate goes down.

How can a woman tell if she may be at risk? When should she start screening?

What is Colon Cancer?

Colon cancer, or colorectal cancer, is simply a type of cancer that develops in either the colon or the rectum. As the cells divide and multiply, they can form tumors in these areas. Over time, the cancerous cells can spread to other organs, the lymph nodes, and more distant parts of the body.

The digestive system is made up of the stomach, the small intestine, and the large intestine (colon), and the rectum. After food is partially broken down in the stomach, it travels to the small intestine, where most of the nutrients are absorbed. What’s left goes into the large intestine (colon), which absorbs water and any remaining nutrients from the food, and then stores the waste as stool.

Stool moves from the colon into the rectum, which is the last 6 inches of the digestive system. It then passes out of the body through the anus.

Most types of colorectal cancers start as small growths, or “polyps,” that form in the inner lining of the colon or rectum. They grow inward, toward the center of these digestive tubes. In the beginning, most of these small growths are not cancerous, though certain types can become cancerous over time. This is why early detection is helpful—doctors can remove the polyps before they have a chance to potentially cause harm.

Doctors and scientists aren’t sure yet what causes colon cancer, but they do know that certain factors can increase your risk. These include: 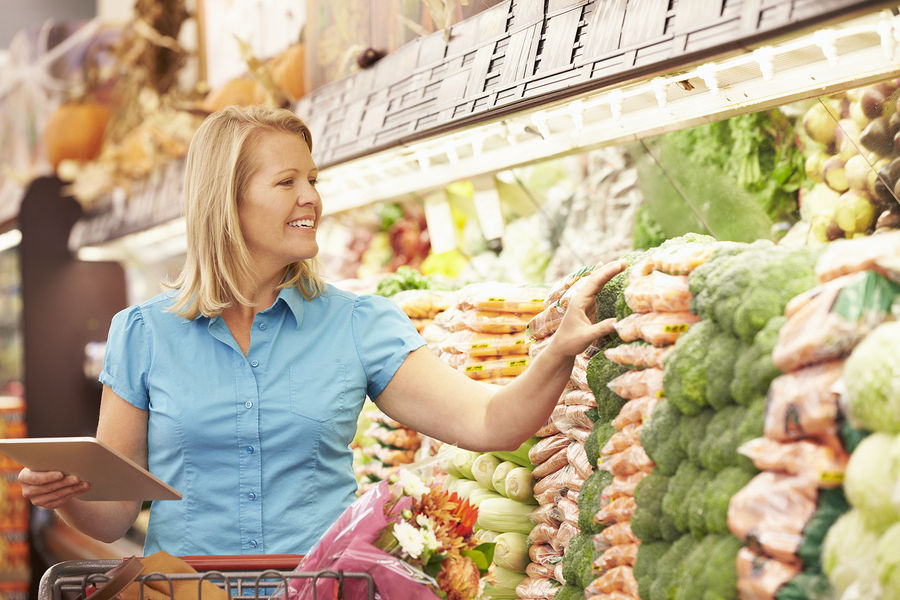 Are there any risk factors unique to women? Some studies have suggested possibilities. Working the night shift, for example, may increase the risk of the disease in women.

A 2003 study noted that exposure to light at night suppresses the production of “melatonin,” the sleep hormone that also helps keep cancer cells from proliferating. Using data from the Nurses’ Health Study, researchers found that compared with women who never worked rotating night shifts, women who worked them for years had a greater risk of developing colon cancer.

Studies have also suggested that though women tend to develop colorectal cancer at an older age than men do, their cancers are more likely to occur higher up in the colon, while men’s are more likely to occur in the rectum. It is not clear why there would be a difference, but the research suggests that women, in particular, can benefit from colonoscopy screening, which checks the higher colon as well as the lower. Other screenings, such as the flexible sigmoidoscopy, check only the lower section.

There has been some research suggesting that rates of colon cancer in younger women (age 20-49 years) may be increasing slightly more quickly than rates in younger men. In 2009, for instance, researchers reported that after evaluating 13 cancer registries that reported on colorectal cancer trends from 1992 to 2005, overall incidence rates increased 1.5 percent per year in men, and 1.6 percent per year in women.

“In contrast to the overall decreasing trend in colorectal cancer incidence in the United States,” the researchers wrote, “rates are increasing among men and women under age 50 years.” Scientists aren’t sure yet what may be driving the increase.

“In contrast to the overall decreasing trend in colorectal cancer incidence in the United States,” the researchers wrote, “rates are increasing among men and women under age 50 years.”

Finally, there is some evidence that women who use hormonal therapies are at a lower risk for the disease than those who don’t. It is believed that estrogen is protective against colorectal cancer, and that post-menopausal women become more at risk because of dropping estrogen levels. Post-menopausal hormones have been found to decrease risk, but they can also increase risk for breast and other cancers. It’s important to talk to your doctor about what’s best for you. Oral contraceptives, as well, may be associated with a slightly decreased risk.

Early Screening is Key to Survival for Women

Can you tell if you have colon cancer? Usually not, particularly in the early stages of the disease. This is why screening is so important, as there’s no other way to tell if polyps may be developing.

In the later stages of the disease, symptoms may include rectal bleeding, cramps and other types of abdominal discomfort, a change in bowel habits (such as diarrhea or constipation) that lasts for a month or more, weakness or fatigue, unexplained weight loss, and a feeling that you can’t get the bowel to empty completely.

Women who experience any of these symptoms should definitely check with their doctors. Guidelines, however, recommend women start getting colonoscopy screenings starting at the age of 50, and then repeat the screenings every 10 years thereafter. Those with other risk factors, such as a family history of the disease or IBD, may be advised to start earlier, or to go through more frequent screenings.

Guidelines, however, recommend women start getting colonoscopy screenings starting at the age of 50, and then repeat the screenings every 10 years thereafter. Those with other risk factors, such as a family history of the disease or IBD, may be advised to start earlier, or to go through more frequent screenings.

Colon cancer screenings work. A study published in 2012, for example, found that patients who received colonoscopies and had noncancerous or pre-cancerous polyps removed were half as likely to die of colon cancer than people who were not screened, or who used other, less effective screening techniques.

During a colonoscopy, any polyps that are detected can be removed, which eliminates the risk of them becoming cancerous. The American Cancer Society states that colorectal cancer incidence rates have decreased since the 1980s. Between 2008 and 2010, they went down by more than 4 percent per year for both men and women.

“The large declines over the past decade,” they write, “have largely been attributed to the detection and removal of precancerous polyps as a result of increased colorectal cancer screening.”

Death rates have also decreased since 1980 in men and since 1947 in women. Researchers attribute the decline largely to screening, and also to improved treatments. Unfortunately, only 40 percent of colorectal cancer patients are diagnosed with localized-stage disease—the earliest stage—for which the survival rate is 90 percent.

Early screening is key for women who want to avoid the disease, or who want the best odds of surviving it, should they be diagnosed.

The best way to prevent colon cancer is to reduce your risk factors. Many of these we mentioned previously, but there are some additional things you can do that may help protect you:

Noy Birger and Brandel France de Bravo, “Colon cancer: who is at risk, and how can it be prevented?” Cancer Prevention and Treatment Fund, 2013, http://www.stopcancerfund.org/p-colon-cancer/colon-cancer-who-is-at-risk-and-how-can-it-be-prevented/.

How To Prepare Yourself For Daylight Savings Time