YOU ARE HERE:Home » Wellness » Happiness and Health
Wellness 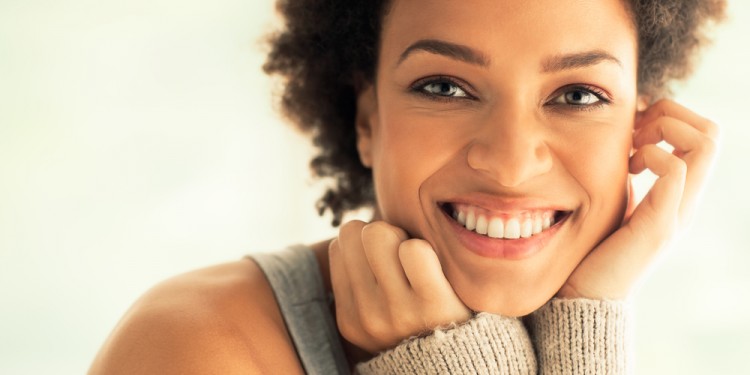 When was the last time you laughed or felt happy? If it’s been too long or you can’t remember, consider this old adage: Laughter is the best medicine. Bobby McFerrin had it right when he sang, “Don’t worry, be happy.”

For example, a 2005 University of Maryland School of Medicine study found that laughter is linked to the healthy function of blood vessels. It actually causes the tissue that forms the inner lining of blood vessels to dilate or expand in order to increase blood flow. Because hardening of the arteries is the first step toward heart disease, this is a case in which laughter is good for the heart.

A few years later, the American Physiological Society confirmed this when they announced that laughter combined with standard diabetic treatment actually raises good cholesterol and may lower the risk of heart attack. While this applies to people who have diabetes, the health benefits of laughter can apply to all.

It may seem obvious that humor decreases stress, and it’s been scientifically proven that it does. Not only that, but in doing so, it lowers blood pressure and boosts memory. All of this makes the immune system function better.

An entire field of study called positive psychology is dedicated to exploring this mind-body connection, says Dr. Sack. It’s thought that people who are positive are more able to deal with what life throws their way, he says. They may also be more likely to follow a healthy lifestyle and less likely to turn for relief to substances like alcohol and drugs.

Dr. Francine Lederer, a clinical psychologist in private practice in Los Angeles is an expert on happiness, women’s health issues, and stress reduction, among other things. She practices positive psychology and corroborates what Dr. Sack says. People who are positive and optimistic “are less prone to disease and more likely to overcome medical issues,” she says. “In general, people who see the cup half full are better at putting things into perspective. [They’re] more physically active and are more likely to engage in regular exercise or hobbies. [They’re] also more social and know how to utilize resources and have a strong support network.”

What’s really interesting is happiness research done by Sonya Lyubomirsky, who found that 50 percent of the differences among people’s happiness is already genetically predetermined and 10 percent of people’s happiness levels are explained by life circumstances. This means if you won the lottery, it doesn’t necessarily mean that it will make you truly happy, explains Dr. Lederer. “The remaining 40 percent within the pie chart of happiness is determined by you,” she says.

Happiness can be different for women versus men. Dr. Emma Seppälä, Science Director of the Center for Compassion and Altruism Research and Education at Stanford University focuses on the science of happiness, which is covered in her upcoming book The Happiness Track (to be released January 26, 2016). She cites research by Robert Provine at the University of Maryland, who found that men tend to get others to laugh more, and that women tend to laugh more than men.

Dr. Seppälä says that there has been a drop in women’s happiness since the 1970s. She speculates that one reason might be the need to meet expectations both in the workplace and at home, where women are still expected to take on the majority of responsibility for childcare.

Because women are traditionally cast in roles that lead them to depend more on others, this can cause them to depend on others for their happiness as well, says Dr. Sack. As a result, others’ moods can affect them. “Due to a combination of genetic, psychological and social factors, women experience twice the rate of depression as men,” he says, which obviously is an obstacle to happiness. 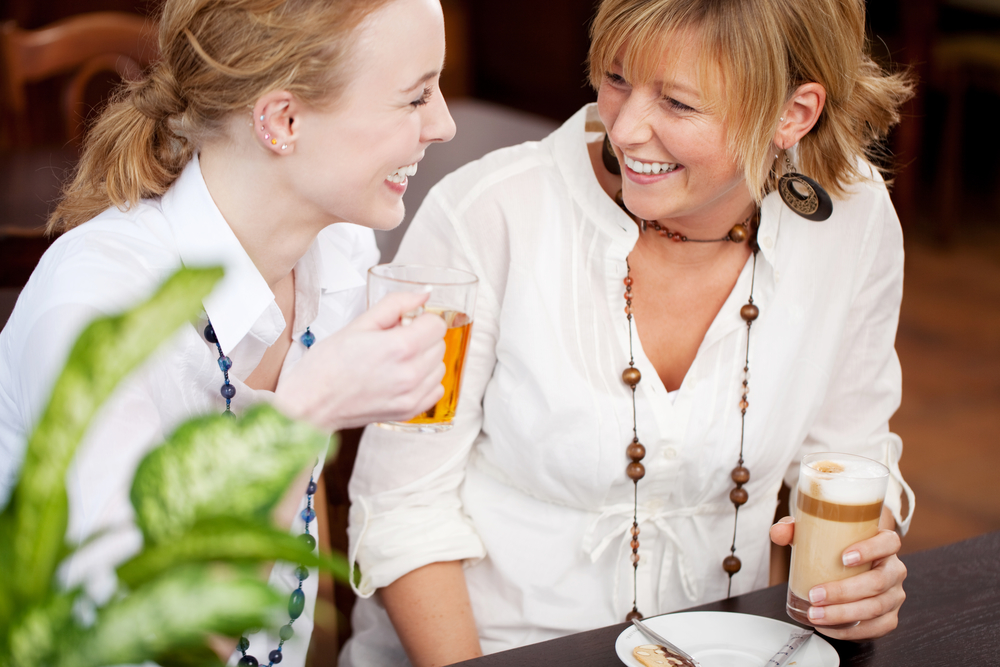 So what can you do to avoid this? Dr. Seppälä says the most important thing is to remember that focusing on your happiness is the most unselfish thing you can do for yourself. Women who tend to focus on others more would do well to keep this in mind. Because research shows that our wellbeing impacts those around us – even up to three degrees of separation — Dr. Seppälä says, by “taking good care of yourself, doing things you love, and being happy, you are making others around you happier, and the friends of friends of those around you happier too.”

Another recommendation from Dr. Seppälä includes choosing self-compassion. This means ending self-criticism and judgment. She also says to remember to breathe and meditate.

“You know best what makes you feel at your best,” says Dr. Seppälä. “Take time to do the things that make you feel good, whether it’s hitting the gym or seeing a chick flick. Make time to do these things that restore you. You will take time away from your other responsibilities, but return to them refreshed.”

Focus on the positive and be grateful for what you have. Research shows that three times more positive things happen to us daily than negative, yet it’s common for us to focus on the negative, Dr. Seppälä says.

To counteract this, Dr. Sack says to watch the way you talk to yourself. Pay attention to the conversation in your head and allow yourself to be your own best friend. “The next time you find yourself having a negative thought, counter it with words of rational support and encouragement,” he says.

If you want to try something different, look into laughter yoga. It’s an exercise routine that’s called a complete wellbeing workout. According to the website, it’s based on a scientific fact that the body can’t differentiate between fake and real laughter, as they have the same physiological and psychological benefits.

Indeed, it’s impossible to overstate the importance of our mental state on our physical health, says Dr. Sack. “So lighten up, allow humor and happiness into your life, and you are bound to feel its good effects,” he says.