Health Apps Can be Good for You 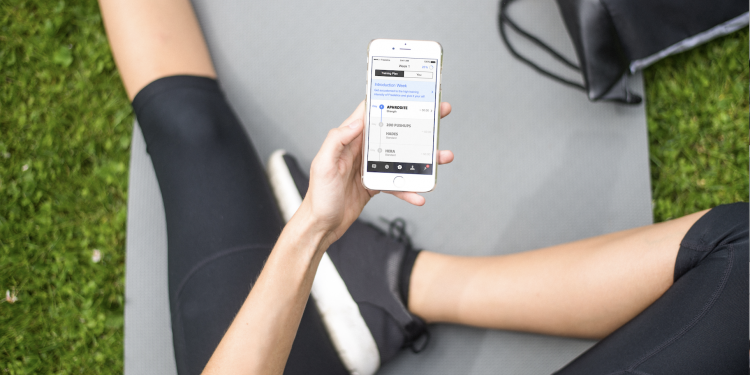 Taking charge of your health has a whole new meaning these days, with over 165,000 health-related apps to choose from. The choices can be overwhelming, until you take a closer look.

Many health apps, for example, promise modest outcomes, while others make impossible claims, says Dr. Niket Sonpal, assistant professor at Touro College of Osteopathic Medicine. Thankfully, dangerous apps are now being removed, like one that claimed acne could be cured with the light from an iPhone, recalls Dr. Sonpal, who says apps are most effective when used in conjunction with a healthcare provider.

There is no way that all apps have had proper testing or were developed in collaboration among developers, physicians, and experts, says Dr. Sonpal. Some are even developed as high school class projects. He cites a report by the Commonwealth Fund, which found that just 43 percent of health-related apps on iPhones and 27 percent on Androids “appeared likely to be useful.”

A report by the Commonwealth Fund,  found that just 43 percent of health-related apps on iPhones and 27 percent on Androids “appeared likely to be useful.”

The University of Massachusetts Medical School compared 30 popular weight loss apps with traditional weight loss strategies, shares Dr. Sonpal. The team found that 25 percent or fewer lifestyle-based strategies for weight loss – such as portion control and identifying reasons behind overeating – were incorporated in the apps, which means these apps won’t really help.

Be wary of positive studies as well, Dr. Sonpal says. One study published encouraging results from users of a health app, but the makers of the app had conducted the study. Another study claimed an app was successful in helping users lose weight and maintain the loss, but the app was only effective when used with other weight loss support like nutrition and exercise classes, which wasn’t made clear. 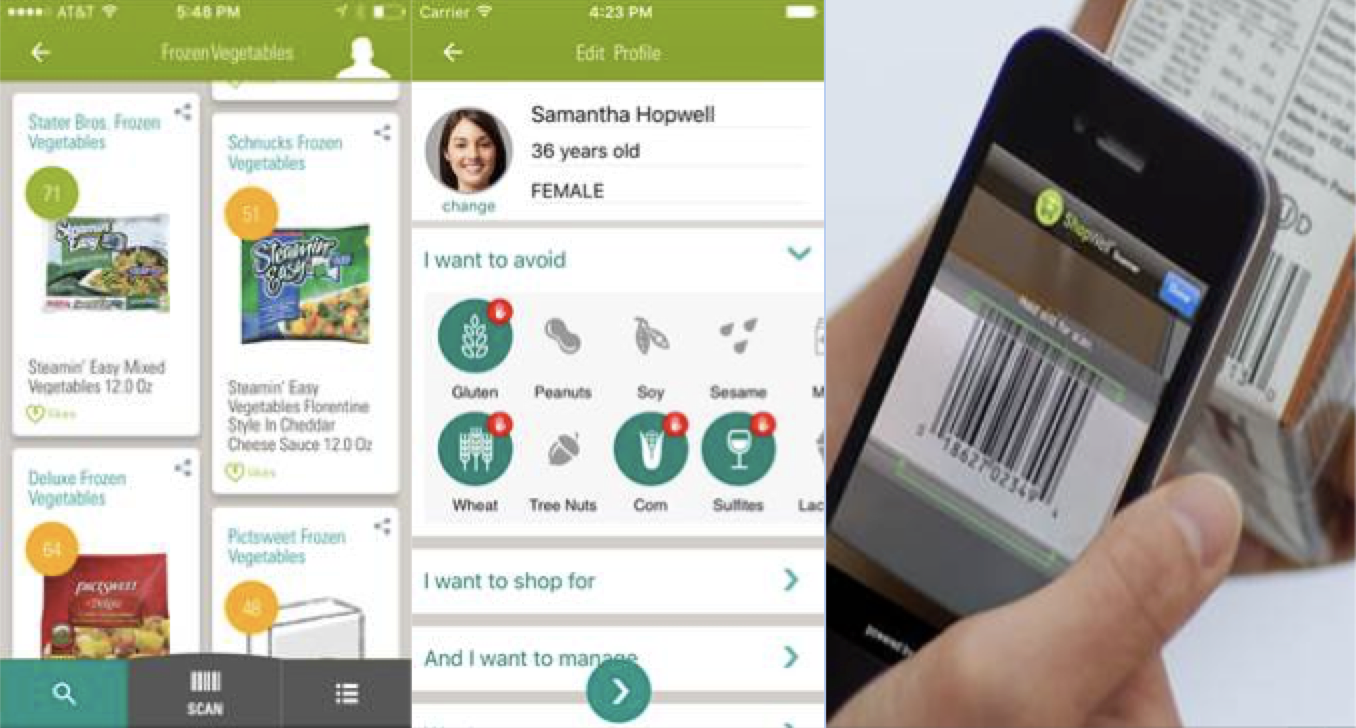 “Health apps are one of the areas that have grown faster than the regulatory industry can control,” says Sheryl Lozicki, a registered dietician nutritionist with ShopWell. “It would take a fire hose worth of technology oversight smoldering creativity and slowing down new launches to mere drips. The FDA must strike a steady stream between supporting rapid technology growth and innovation while protecting consumer health against fraud and violations of our health privacy under the Health Insurance Portability and Accountability Act (HIPAA).”

It’s also important to use the app properly and have realistic expectations. “[An] app doesn’t make you lose weight,” says Dr. Sonpal. “The app helps you change your behaviors to help you lose weight.”

The lion’s share of efficacy falls on the FDA, which has acknowledged that many apps aren’t subject to regulatory requirements at this time, says Lozicki. The FDA issued a complete listing of examples and guidelines in February.

Remember, [successful] health apps are based in science, says Joe Burton, founder and CEO of Whil.

It’s also important to use the app properly and have realistic expectations. “[An] app doesn’t make you lose weight,” says Dr. Sonpal. “The app helps you change your behaviors to help you lose weight.”

Not only do women download more apps in general than men, they’re more apt to use apps when it comes to health and fitness, according to a Nielsen 2014 report. Women also comprise 54 percent of fitness tracker owners, making wearables more relevant than ever for women today, says Monisha Perkash, co-founder and CEO of Lumo Bodytech.

Men have designed many products on the market, like wearables, says Perkash. “The lack of women in positions of leadership – particularly in technology – continues to be a major issue in the world of entrepreneurship,” she adds. Her company prides itself on leading by example, focusing on hiring diverse employees who bring different perspectives to the table.

Among the apps that Dr. Sonpal recommends to patients is what he calls “the obvious one:” MyFitnessPal, which he calls the most popular health and fitness app in the world. Its database has more than 6 million foods, which makes it easy to track your diet no matter what you eat.

If you need to vent about something and don’t want to talk to family or friends about it, Dr. Sonpal recommends 7 Cups and Talkspace — two apps that let you talk to trained professionals.

He also provides an alternative to “WebMD and freaking out,” if you have a strange medical question or something weird happens. HealthTap sends your question to its network of doctors, and one will answer within a few hours. It also comes with a library of information on common ailments. 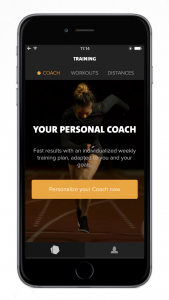 One app that has been popular lately is, of course, Pokemon Go. An Austrian study is researching how this app can reduce symptoms of depression, increase daily activity levels, or even keep them elevated after play is done. Lisa Eckerstorfer, who is doing a Ph.D. about fitness apps, is looking for people to participate in her study, and you don’t even have to play Pokemon Go to do so. As she says, participating would help app developers make games even better and more beneficial for your health.