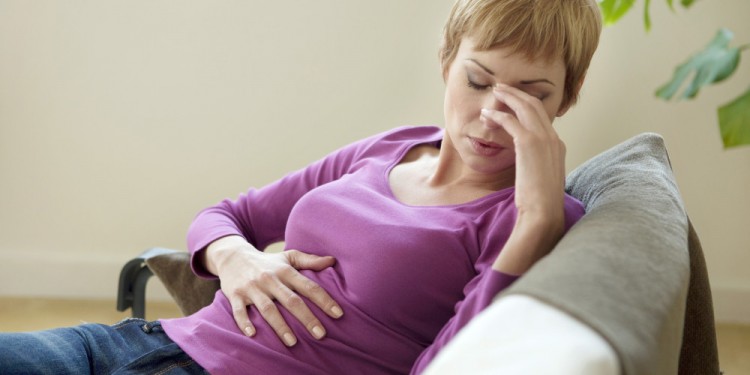 If you have inflammatory bowel disease (IBD) and you think it’s messing with your menstrual cycle, your pregnancy, your menopause, and even your sex life, you’d be…right.

Women have all the luck, eh?

IBDs affect both women and men, but as often seems to be the case, women experience unique challenges with it.

For a long time, we didn’t know much about these challenges, but new studies have shed some light on how female hormone changes can influence symptoms.

By gaining awareness into these issues, women can better manage their disease and limit its effect on their quality of life.

What is Inflammatory Bowel Disease?

About 1.6 million Americans suffer from IBDs, with Caucasians most at risk, though growing numbers of African Americans and Hispanics are also affected.

IBDs are incurable conditions that cause chronic inflammation in the gastrointestinal tract (GI tract). The GI tract is made up of all the organs that work together to consume and digest food, including the mouth, esophagus, stomach, small intestine, colon, rectum, anus, and other organs like the pancreas, liver, and gallbladder.

Most of the time when we speak about IBDs, though, we’re talking about diseases that affect mainly the small intestine and colon. The two main types are:

2.  Ulcerative colitis: This affects the colon only. Rather than affecting the entire bowel wall, as Crohn’s disease does, it affects only the inner lining of the intestine. It can also cause ulcers (small sores), but does not usually cause obstructions or fistulas.

Both diseases come and go, resulting in periodic “flare-ups.” Symptoms for both diseases are similar, and may include abdominal pain, diarrhea, fatigue, weight loss, rectal bleeding, constipation, and night sweats.

Risk Factors for IBD—Common and Unique to Women

– Genetics (the diseases tend to run in families)

– Birth control pills—a 2013 study found that women using oral contraceptives for at least five years had a risk of Crohn’s disease three times higher than women who hadn’t used the pill, but researchers stressed it was a combination of the pills with a genetic predisposition for Crohn’s that increased risk, not the pill alone; women who used birth control pills and also smoked were also at an increased risk for ulcerative colitis

All IBDs are autoimmune diseases, meaning they are caused by an abnormal reaction of the immune system to beneficial cells in the GI tract.

Treatments usually involve medications to tame the inflammation and suppress the immune system, antibiotics to help heal fistulas and reduce harmful bacteria in the intestines, nutrition therapy, and surgery as a last resort.

Women suffering from ulcerative colitis or Crohn’s disease have symptoms similar to men’s, but they may also notice issues unique to them, including the following:

1. Unusual menstrual cycles: Inflammation in the gut can affect a woman’s period in a number of ways. First, if a young girl is diagnosed before the onset of menses, she may experience a delay because of the disease, or because she is suffering from malnutrition or medication side effects. Once the menstrual cycle does start, IBD can affect premenstrual symptoms. A 2013 study, for example, found that menstrual cramps were more painful in women with Crohn’s disease. Symptoms may also wax and wane depending on a woman’s cycle, becoming worse in the week before a period, for instance. During a disease flare-up, women may also notice that their periods become irregular, or don’t occur at all until the inflammation calms.

4. Risk of thyroid disorders: Research has found a connection between microscopic colitis—a type of IBD that affects mostly women—and thyroid disorders. A 2013 study, for instance, found that hypothyroidism, in particular, was more frequent in women with this disease. A 2011 study also reported a higher rate of thyroid disease in patients with IBD.

5. Sexual problems: Some women with IBD may suffer from painful intercourse or find sex difficult or uncomfortable because of abdominal pain, rectal pain, or anxiety over symptoms. Painful sex can be the result of a fistula or abscess in the vagina. Surgery for IBD can also increase risk of sexual problems. Medications may affect sexual drive and function. 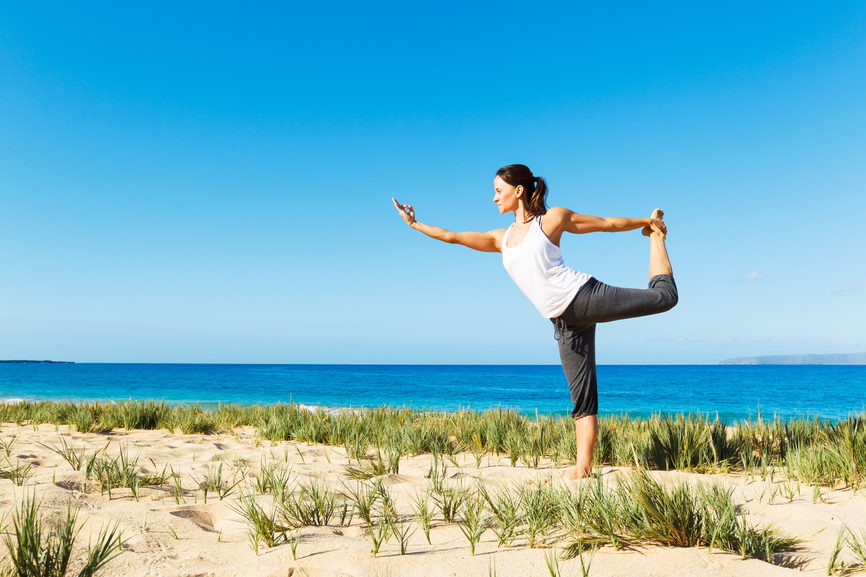 How Women Can Improve Quality of Life with IBD

If you’re living with IBD, consider the following tips to help make it a little easier to manage your symptoms:

Diet: Check with your doctor and dietician for recommendations. Recommendations include cutting back on dairy products and fatty foods, eating small meals, drinking plenty of healthy liquids, and avoiding spicy foods.

Stress: If you notice that your symptoms flare up when you’re stressed, try incorporating regular stress-relieving activities into your schedule. These may include regular exercise, breathing exercises, yoga, meditation, journaling, and biofeedback.

Smoking: As smoking can worsen the progression of Crohn’s disease, doctors recommend women quit if they can.

Probiotics: Though we still don’t have a lot of research on probiotics and IBD, there has been some evidence that adding beneficial bacteria back into the gut may help combat the disease. In addition to yogurt, try probiotics supplements that absorb well.

Pregnancy: Work with your doctor if you are planning a family. Try to get your disease in remission first. Many women have flare-ups during their pregnancies, but may be concerned that medications will harm the unborn child. Your doctor can help guide you to those treatments with the least risk of complications. It’s also wise to be sure you’re getting enough folic acid before and throughout your pregnancy, as some IBD medications can deplete the vitamin, which is key for proper fetal development. Talk about your plans for the birth—a Caesarean section is recommended for women with active Crohn’s disease at the time of delivery.

Thyroid: Ask your doctor to regularly check your thyroid levels to make sure you’re maintaining a healthy level.

Birth control pills: If you have a family history of IBD, talk to your doctor about other methods of contraception.

Cervical cancer: Be sure to get regular screenings. Growths that are detected early can be treated to help prevent the development of cancer.

Painful intercourse: If you’re suffering symptoms during sex, check with your doctor to determine if you have fistulas that may be treated, or if your disease is getting worse. If your medications are affecting your sex drive or body image, see if you can try alternatives. It can be difficult to talk about, but it’s important, as a change in treatment can help improve your relationship and help you feel more confident. Try to keep communication lines open with your partner, and talk about other ways to show affection when your symptoms make sex impossible or undesirable.

Menopause: There has been some research that hormone replacement therapy can protect against disease activity for the first two years of menopause. A 2012 study, however, suggested that taking HRT increased risk for ulcerative colitis, but not Crohn’s disease. Talk to your doctor about what may be best for you.