YOU ARE HERE:Home » Wellness » How to Keep the News from Causing Stress and Anxiety
Wellness

How to Keep the News from Causing Stress and Anxiety 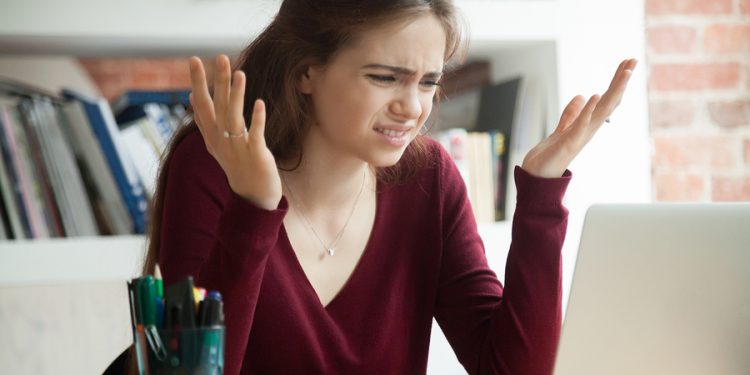 Watching the news can be depressing for anyone, but according to some studies, it may be even worse for women.

Most of us want to know what’s going on, and we turn to various news outlets to find out. Yet after reading or hearing about terrorist attacks, nuclear weapons tests, natural disasters, crime, and other upsetting events, we tend to feel worse than we did before we started.

While managing how we stay informed is an issue both men and women need to address, research shows that women may need to be even more vigilant about it. Not only are women more likely to suffer from severe stress and anxiety than men, they are also more likely to be negatively affected by tragic news.

The American Psychological Association (APA) released their annual Stress in America survey in November 2017, which showed that adults are “conflicted” between their desire to stay informed about the news and their view of that news and the news media as being a source of stress. Nearly all of the respondents—95 percent—stated they follow the news regularly, but over half (56 percent) said it caused them stress.

“With 24-hour news networks and conversations with friends, family, and other connections on social media, it’s hard to avoid the constant stream of stress around issues of national concern,” said APA’s chief executive officer, Arthur Evans Jr., Ph.D. He added that the effects could have an impact on health and that we all need to be more “thoughtful about how often and what type of media we consume.”

While managing how we stay informed is an issue both men and women need to address, research shows that women may need to be even more vigilant about it. Not only are women more likely to suffer from severe stress and anxiety than men, they are also more likely to be negatively affected by tragic news.

Women More Vulnerable to All Kinds of Stress

Look up any kind of stress, and you find that women are more likely to suffer from it. Holiday stress? You may just be recovering. According to an APA survey, it hits women harder and is more likely to put women’s health at risk. Planning for holiday gatherings, shopping for gifts, cooking, and all the other holiday activities are more likely to stress women out, and to increase their risk of turning to food or alcohol to compensate.

Work stress? It hits everyone from time to time, but according to a 2016 study, women suffer higher levels of work-related stress, anxiety, and depression than men. Official figures show women aged 25 to 54 are more stressed than their male colleagues, with workplace sexism and family responsibilities believed to be contributing factors.

Modern-life stress? Again, women are taking a hit. Research shows that women are twice as likely to suffer as men. Scientists think that because most women have to juggle work, family, children, and home care, they are more likely to suffer from mental burnout.

Bad news stress? We’re going to hit on that below. Meanwhile, it’s important to realize that women are twice as likely to suffer major depression and three times more likely to suffer from anxiety disorders. Science hasn’t uncovered all the reasons why yet, but they believe that hormonal and genetic differences may be involved.

Imagine you sit down with your significant other to watch the news. After 30 minutes, you’re stressed out, worried, and anxious. Your husband turns to the ball game, happy as a clam.

Why would this be?

Scientists aren’t sure, but they have some ideas—and for once, they don’t include hormones! In one study, they randomly assigned 30 women and 30 men, aged 18 to 35, to read either 24 experts of “neutral” news‑such as the opening of a new park or the premiere of a film—or 24 excerpts of negative news—such as accidents and murders.

So not only are we more affected by the negative news, we’re also more likely to remember it, which could mean that it goes on affecting us long after we finish reading (or listening).

They then exposed all of the participants to a stress test, giving them memory and intellect tasks to complete. Before, after, and throughout the study, they took saliva samples to measure levels of the stress hormone, cortisol. The more cortisol in your system, the higher your stress level.

The researchers then did one more thing—they called the participants the next day and talked to them about the news stories they’d read the day before.

Even more intriguing was the finding that when the researchers called the next day about the news stories, the women who read the negative news remembered more about the stories than those who read the neutral news. Again, no difference was seen in the male participants.

So not only are we more affected by the negative news, we’re also more likely to remember it, which could mean that it goes on affecting us long after we finish reading (or listening).

Why the difference? Researchers don’t know, but they think maybe it has to do with evolution—women have traditionally been the caregivers over the centuries, and may be more prone to worrying about things that could affect their families. Women often tend to be more empathetic, according to lead author Marie-France Marin. “It could be that they carry the [emotional] load longer than men,” she said, “which could also influence their memory.” 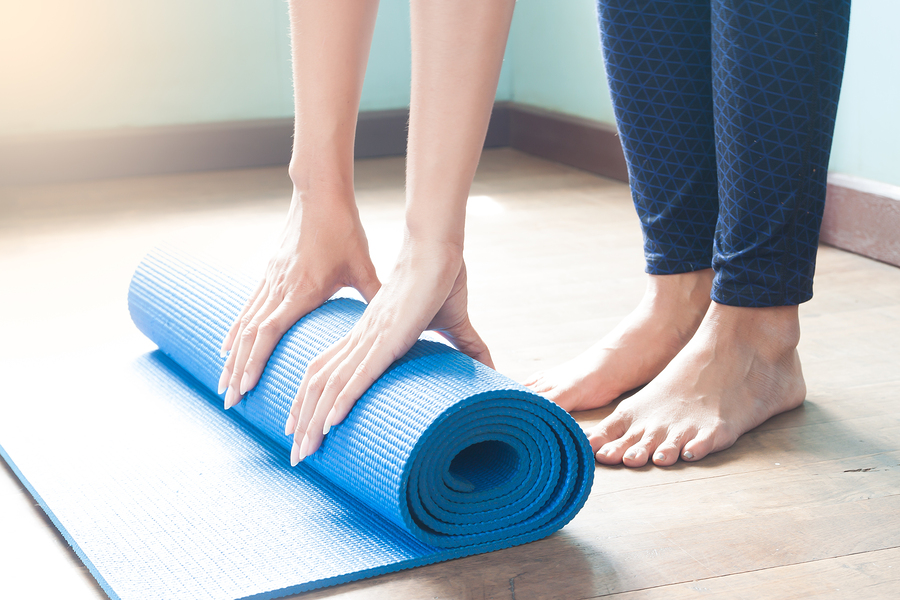 The results of this and other studies are even more concerning in today’s world, where we’re exposed to such stories more than ever before. We’re not just watching the evening news, but reading news on the Internet, hearing about it on our social media channels, and consuming it through our smartphones and tablets.

“Our brains are constantly detecting stressors,” Marin said, “and more and more stress hormones get back to the brain, which can affect attention, mood, and cognition.”

Other studies have come to the same conclusion—women feel the pressure of stress more than men, and they’re also more likely to ruminate or “dwell” on those negative feelings. In a 2008 study, researchers found that women internalize stress and experience greater levels of sadness and anxiety because of it.

That means that wherever possible, we have to a) reduce the stress in our lives, and b) learn to deal with it more constructively. Below are seven tips to help you do that:

“APA Stress in America Survey: US at ‘Lowest Point We Can Remember;’ Future of Nation Most Commonly Reported Source of Stress,” American Psychological Association, November 1, 2017, http://www.apa.org/news/press/releases/2017/11/lowest-point.aspx.

Ben Spencer, “Modern life is leaving women twice as likely to be stressed as men as they juggle work, family and children,” Daily Mail, June 5, 2016, http://www.dailymail.co.uk/news/article-3626688/Modern-life-leaving-women-twice-likely-stressed-men-juggle-work-family-children.html.

Marie-France Marin, et al., “There is No News Like Bad News: Women are More Remembering and Stress Reactive after Reading Real Negative News than Men,” PLoS One, October 10, 2012, http://journals.plos.org/plosone/article?id=10.1371/journal.pone.0047189.

Kelly McGonigal: How to Make Stress Your Friend

How Chronic Stress Affects the Brain

Why Women’s Hearts are more Vulnerable to Stress