Is It My Imagination Or Are My Allergies Getting Worse? 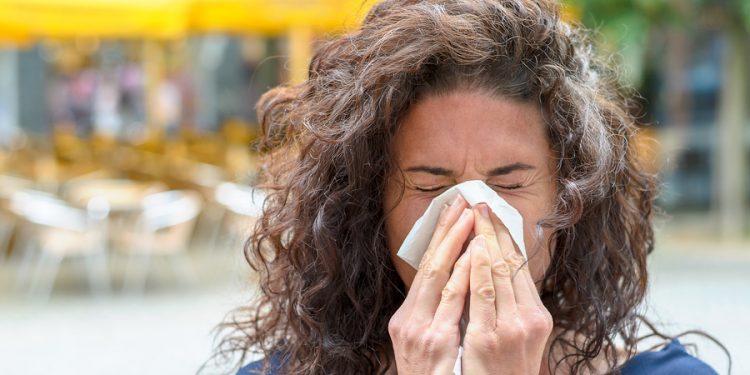 I’ve heard it from my friends, and even from strangers in passing: “My allergies just seem worse this year!”

Women who’ve never had allergies before are suddenly buying stock in tissue companies, bewildered about the state of their ever-dripping noses.

“I thought it was a cold,” one mom told me, “but after several weeks I realized that couldn’t be it.”

If you’ve never had allergies before and you’re suddenly reaching for the Benadryl, or if you’re a veteran of the hay fever club but find yourself frustrated by how persistent your symptoms seem this year, the good news is that it’s not all in your head.

According to several resources, allergies are getting worse across the country. We examine the reasons why, and give you some natural solutions that may help you feel a little better.

Is Climate Change to Blame for the Rise of Allergy Symptoms?

You may have heard the theory that climate change is to blame for the fact that our allergies seem worse than before. A number of experts believe that because of warming temperatures, trees, flowers, grass, and other plants are producing pollen earlier in the season, and in higher levels in some areas. They have also tracked longer pollen seasons that keep the air polluted with allergens past previous cut-off times.

“When exposed to warmer temperatures and higher levels of CO2,” the author, Charles W. Schmidt, M.S., writes, “plants grow more vigorously and produce more pollen than they otherwise would.”

Dr. Sunil Perera, an allergist and immunologist practicing in California, told CBS News that the tree pollen counts are three times higher this year (2017) than they were last year. He blames the early and persistent rains that prepared an early spring growing season. “Mulberry usually pollinate in April,” he said, “but they started in March this year.”

Dr. Richard Weber, an allergy expert in Denver, also told CBS News that his area is experiencing similar high tree pollens: “Higher counts, higher peaks, lasting longer and possibly starting earlier.” He added that there was “just more pollen in the air,” with counts about three times higher than in years past.

Most scientists will tell you that there’s no doubt the increasing heat is having an impact on plants, producing pollen counts often a month or more earlier than was considered “normal,” and lasting at least a couple weeks longer.

A survey of doctors showed that they’re seeing more symptoms of allergies in their practices—an increase they also attribute to climate change. The majority of respondents (89 percent) agreed that climate change is affecting patient care, noting significant health impacts like allergic symptoms from exposure to plants or mold. A majority of them also believed that climate-related health problems would only increase down the road.

Mona Sarfaty, director of the Program on Climate and Health at George Mason University, led the survey, and stated that greater allergy symptoms seem to be showing up across the country, with some patients suffering later into the year than usual, and others going through symptoms year-round.

Indeed, according to a 2017 study, climate change is expected to lengthen and intensify pollen seasons even more in future years, increasing incidence of allergies and asthma. Lead author Susan Anenberg told Scientific American that this is a health risk “that has been underappreciated and is likely worsening.” 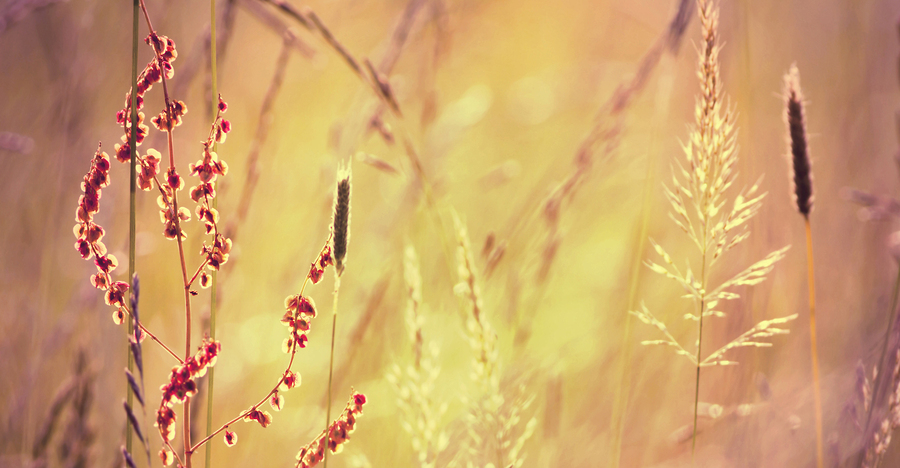 In addition to the heat, scientists believe that rising carbon dioxide levels may also have an impact on pollen counts. According to a 2016 article in the journal Environmental Health Perspectives, carbon dioxide (CO2) can be thought of as plant food. It is the source of the carbon needed to make sugar during the process of photosynthesis.

“When exposed to warmer temperatures and higher levels of CO2,” the author, Charles W. Schmidt, M.S., writes, “plants grow more vigorously and produce more pollen than they otherwise would.”

Researchers who grew ragweed in a laboratory found that the size of the plants and their pollen output increased with rising CO2 levels. They also reported that in urban locations, which are typically hotter due to pavement and concrete surfaces and also create higher CO2 emissions, ragweed plants grew faster, flowered earlier, and produced more pollen than those grown outside the city.

According to a 2015 statement by the World Allergy Organization, “The prevalence of allergic airway diseases such as asthma and rhinitis has increased dramatically to epidemic proportions worldwide.” They too, blame increases in greenhouse gases, particularly CO2, and note that studies show that elevated levels of the gas causes plants to produce more pollen, and to flower earlier.

Heavy rains in some areas have also encouraged greater growth of mold spores, which are powerful allergy triggers for many people. If you are one of the unlucky ones who are allergic to both pollen and mold you’re likely getting a double dose of irritants.

We can all do our part to help slow down climate change, but in the meantime, we have these pesky allergy symptoms to deal with. What are the best solutions?

You can talk to your allergy doctor about over-the-counter medications, allergy shots, and allergy drops, to see which may be most effective for you. (See our article on long-term allergy therapies for more information.)

If you’ve already tried allergy meds and don’t particularly like the side effects, or if you’re not sure you’re ready for shots, there are many natural alternatives that may help. First, practice good “allergy hygiene” by:

Then, try one or more of the following natural remedies (always check with your doctor first):

How to Heal 4 Foot Problems for More Attractive Summer Feet

How to Sail Through Empty Nest Syndrome