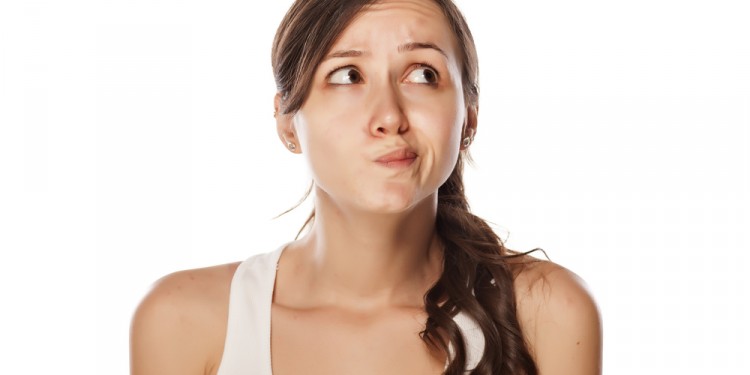 You’re sitting through a boring meeting when it happens. Or maybe you notice it after waking up one morning, or while you’re on your commute home. It itches, maybe even burns, down there.

Ugh. Another yeast infection, you think, and stop by the store to pick up an over-the-counter remedy. But a week later, your symptoms are still there.

Turns out that a yeast infection is not the most common cause of itching, burning, and irritation around or outside of the vagina. Instead, a condition called “bacterial vaginosis” is, and it requires a different treatment if you want to feel better.

What’s the difference, and how can you tell?

Turns out that a yeast infection is not the most common cause of itching, burning, and irritation around or outside of the vagina. Instead, a condition called “bacterial vaginosis” is, and it requires a different treatment if you want to feel better.

What is Bacterial Vaginosis?

The term “vaginosis” refers to an inflammation in the vaginal area, whereas “bacterial” means “caused by bacteria.” Simply put, it’s a bacterial infection of the vagina.

How does this infection take hold? Usually it’s the result of an overgrowth of one of many kinds of bacteria that are normally present in the vagina. You’ve likely heard how a healthy digestive tract has “friendly” bacteria that help digest food and normalize bowel movements. The vagina has a similar microflora that helps maintain pH balance and protect against infection.

Sometimes, though, certain types of bacteria to grow out of control, upsetting the normal balance and causing an infection. Scientists used to believe that Gardnerella was solely to blame, but they now know that other types of bacteria, including Lactobacillus, Bacteroides, Peptostreptococcus, Fusobacterium, Eubacterium, and others can all be responsible.

We’re not sure yet exactly what throws off the balance of bacteria, but scientists do know that certain things can increase risk:

According to the Centers for Disease Control and Prevention (CDC), bacterial vaginosis—not yeast infections—are the most common cause of vaginal symptoms in women. They estimate about 29 percent of women ages 14-49 will develop this type of infection. They also note that African-American women are more at risk than Mexican Americans or white women.

You’ve likely heard how a healthy digestive tract has “friendly” bacteria that help digest food and normalize bowel movements. The vagina has a similar microflora that helps maintain pH balance and protect against infection.

What is a Yeast Infection?

Factors that increase your risk of a yeast infection are similar to those that make you vulnerable to BV, but there are some differences:

What are the Symptoms of BV vs. Yeast Infections?

The symptoms for these two conditions can be similar, which is why it can be confusing to try to figure out which is bothering you. There are some differences, though, that can help you out.

Some common symptoms may include:

The main difference, however, is in the discharge. If you have a yeast infection, it will likely be thick and whitish, but typically odorless. If there is an odor, it may be similar to that of bread or beer. If you have BV, the discharge will typically be thinner, gray to white, and will have an unpleasant “fishy” odor.

Sometimes women experience no symptoms at all. If that’s the case, treatment is usually not required. 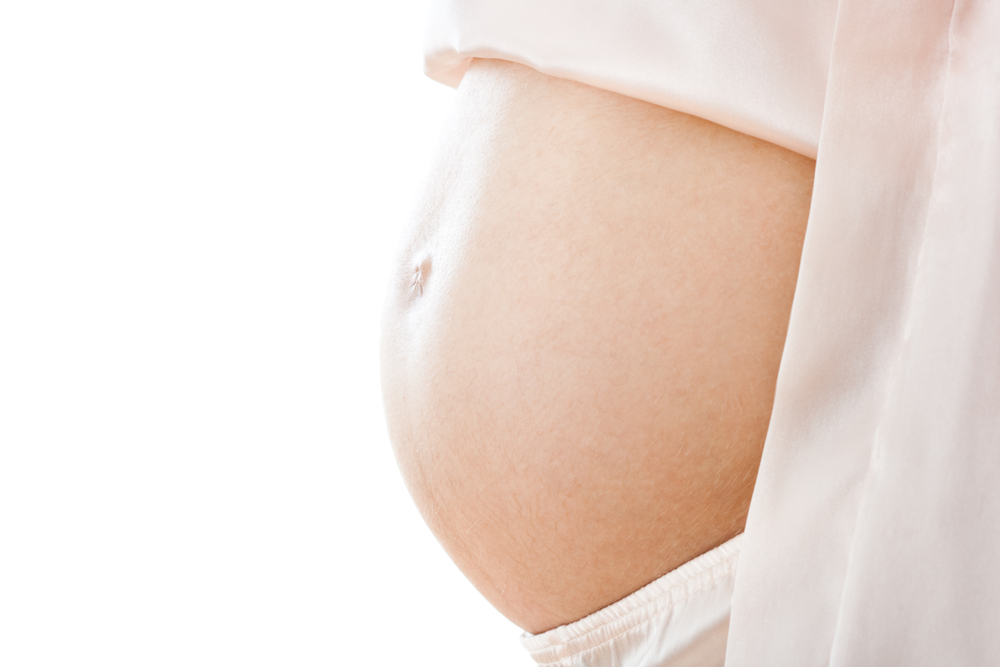 The regular hormonal changes that women go through can increase risk of both of these infections. Whether it’s your period, a pregnancy, or menopause, changes in estrogen and other hormone levels can alter the pH balance in the vagina, making it drier than usual. This creates an environment more friendly for bacterial and yeast overgrowth.

Estrogen production declines after menopause and during breast-feeding, as well, which can cause an imbalance in the vaginal area. The drop that occurs after menopause, or after a hysterectomy or radiation therapy, can thin and dry vaginal tissue. The vaginal mucus changes, becoming thin and powdery, which can make intercourse painful, and may lead to inflammation and infection.

Estrogen production declines after menopause and during breast-feeding, as well, which can cause an imbalance in the vaginal area. The drop that occurs after menopause, or after a hysterectomy or radiation therapy, can thin and dry vaginal tissue.

A woman’s immune system can also undergo fluctuations depending on hormones, which can give bad bugs a chance to take hold. A 2010 study, for instance, noted that the entire female reproductive tract (FRT) has it’s own sort of protective immune system that is “under hormonal control,” and “varies with the stage of the menstrual cycle, and as such is suppressed at mid-cycle to optimize conditions for successful fertilization and pregnancy.”

The researchers go on to state that certain cells that line the FRT normally act as a physical barrier, recognizing and protecting against bacterial and viral challenges, and signaling the immune system to help squelch any upstart bacteria or yeast that think they might grow more than they should. But these cell functions are suppressed at certain times depending on hormonal changes, and are less likely to be as efficient in keeping the vaginal area healthy. This suppression of the immune system at certain times in a woman’s cycle can make the vaginal area more vulnerable to pathogens.

An article published in 2014 in the International Journal of Medical Microbiology also noted that progesterone, another female hormone, is produced in larger amounts between ovulation and the start of the period, and also during pregnancy. Researchers found that this hormone reduced the risk of yeast infections, as it directly suppressed the genes that candida needs to establish an infection. So it follows that a woman may be less at risk for yeast infections at these times, and more at risk when progesterone levels go down again.

How Are the Two Conditions Treated?

It’s important to try to determine which of the two conditions may be bothering you so you can increase your odds of feeling better, faster.

If you treat BV with an anti-fungal cream meant for yeast infections, for example, you’re not likely to heal.

The best way to determine which you have is to notice the discharge and the odor (or lack of it). Another good option is to see your gynecologist, as he or she can swab the discharge and test it for a more certain diagnosis. A doctor visit can also help rule out other potential causes of similar symptoms, such as more serious gynecological diseases.

Treatments are as follows:

Since this is an overgrowth of bacteria, you want to kill off those little bugs that are reproducing too quickly. This may require an antibiotic cream or gel that your doctor prescribes, and which you apply to the vaginal area. Oral antibiotics may also be an option.

Sometimes, BV will go away on it’s own, but if you have symptoms for a week or more, be sure to check with your doctor. If you are pregnant and experience symptoms, it’s especially important to see your ob/gyn, as untreated BV can increase risk of problems such as preterm delivery, a late miscarriage, pelvic inflammatory disease, and others. It’s also critical to treat BV before going through surgery, such as a hysterectomy.

Over-the-counter creams, ointments, vaginal tablets, and suppositories are all effective treatments that you can purchase without having to see your doctor. You are probably safe to treat yourself at home if you’re sure a yeast infection is what you have, you are not pregnant, your symptoms are mild, and you’re not concerned about any other potential infections that could have been caused by recent sexual contact.

Do be sure to take the medications as directed, and don’t stop early, as that may increase your chances of recurrence. If you have frequent yeast infections, check with your doctor, as there are oral medications that may help.

How to Lower Your Risk for Both Conditions

Why Medicine Often Has Dangerous Side Effects for Women - Dr. Alyson McGregor on the TED Stage