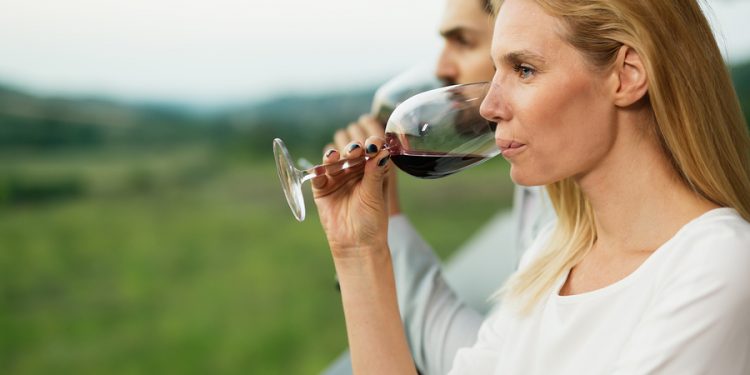 Editor’s Update Aug 16, 2017: A new study published in JAMA Psychiatry reports on the drinking habits of Americans, comparing the years of 2001-2002 and 2012-2013. In that time, the number of Americans who consume alcohol increased 11% and the amount of high risk drinking increased close to 30%. However, if you look at just the habits of women, the numbers are even more concerning. Women increased their high risk drinking by almost 60%.  High risk drinking is defined as four or more drinks a day, at least one day every week  (5 or more for men). The study cites changing attitudes about drinking, family and career stress, urban lifestyle and increased educational and occupational opportunities as possible explanations for the increase in drinking among women. However, they also express concern about the unique harm that can come to women who consume alcohol. They state:

A narrowing of the gender gap in high-risk drinking and AUD may portend substantial future increases in the types of alcohol-related morbidity and mortality to which women are more vulnerable, especially breast cancer and liver cirrhosis, as well as increases in fetal alcohol spectrum disorder and exposure to violence. Women are also more likely than men to take prescription drugs that can increase the risk of severe adverse reactions when combined with alcohol.

The most recent dietary guidelines for Americans say that women should drink up to one alcoholic beverage a day, while men can drink up to two. This is what is considered moderate or healthy drinking, and is meant to be a daily limit—not as an average over several days. (Pregnant women are advised to refrain completely from drinking alcohol.)

When you first see these numbers, you may wonder if there is some discrimination going on. Why can men drink more than women? Turns out there are actually some very straightforward, physiological reasons why women need to be more careful when it comes to alcohol.

What is One Drink a Day?

First, let’s get clear on exactly what is meant by one drink per day. According to the Centers for Disease Control and Prevention (CDC), a standard drink is equal to 0.6 ounces of pure alcohol. Some examples include 12-ounces of beer, 5-ounces of wine, and 1.5-ounces or a shot of 80-proof distilled spirits or liquor.

Why can men drink more than women? Turns out there are actually some very straightforward, physiological reasons why women need to be more careful when it comes to alcohol.

All of these drinks have the same amount of alcohol, which is what affects the body and mind most. The other ingredients do not affect the alcohol content.

In general, about 20 percent of any alcohol you drink goes straight to your bloodstream. The rest goes through your digestive system, where the alcohol is further absorbed. A small amount is excreted through sweat, urine, saliva, and the breath.

The truth is that women and men process alcohol differently. Here are five ways alcohol affects us uniquely.

On average, women weigh less than men. According to recent research, men in the United States weigh an average of about 195.5 pounds, while women weigh an average of about 166.2 pounds. This simple difference in size means that alcohol will affect each person differently. A smaller person will feel the intoxicating effects faster than a larger person will. A larger body mass allows a person to drink more before they experience the same effects.

The main reason for this difference is biological: Women are built to nourish a fetus and then a baby, so they are made to stock away energy in the form of fat in anticipation of future pregnancies. Women are therefore more efficient at storing fat from their food, even though they generally eat fewer calories than men. (This is also why it’s harder for us to lose weight!)

Recent studies have suggested that the female hormone estrogen is mainly responsible for making women the “fatter” sex. In a 2009 study, for example, researchers found that estrogen reduces a woman’s ability to burn energy after eating, so that more fat can be stored around the body.

Muscle tissue absorbs alcohol more quickly that fatty tissue. Since men have more muscle, that muscle quickly absorbs the alcohol, leaving less to roam around in the bloodstream. Women with their higher levels of body fat, however, don’t absorb the alcohol as quickly, so they end up with more circulating in the blood. 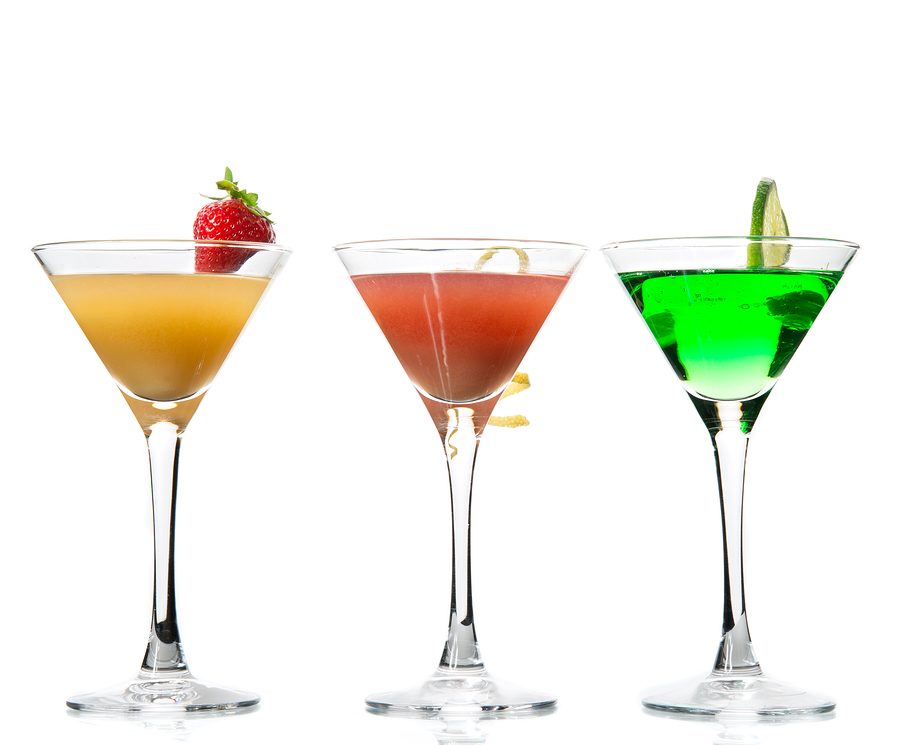 Water inside the body helps to dilute any alcohol you consume. By nature, men carry around more body water than women do, which means that they dilute alcohol more readily than women. Studies show that in adult men, about 60 percent of their bodies are water, and in adult women, about 55 percent of their bodies are made up of water. That means that women can drink the same amount as men, but end up with a higher concentration of alcohol in the bloodstream simply because it’s not diluted as much.

Women have lower levels of two key enzymes for alcohol metabolism: alcohol dehydrogenase and aldehyde dehydrogenase. These enzymes are responsible for breaking down the alcohol in the stomach and the liver before it passes into the bloodstream. Because women have lower levels of each, less of the alcohol is metabolized, which means more is left to circulate in the blood. This also means that women process alcohol more slowly than men, and that alcohol lingers in their systems for longer periods of time.

Studies have shown that in general, women are more vulnerable than men to the damaging effects of alcohol. A 2016 study, for example, reported that women may be at a greater risk of developing alcoholic liver disease than men, even when consuming less alcohol. Studies have also indicated that women are more likely to develop alcoholic hepatitis and to die from cirrhoses, and there is some evidence that estrogen is one of the factors causing the increased risk of liver damage.

It doesn’t stop there. A number of studies have also found that women may be more vulnerable than men to brain damage and heart disease caused by alcohol, even when they drink less over their lifetimes. And though women are less likely than men to drive after drinking, they have a higher relative risk of dying in a drunk-driving-related car accident then men with similar blood alcohol concentrations.

Recent studies have revealed a concerning trend: women are drinking more. According to a 2015 study, the drinking habits of men and women are becoming more similar, with the percentage of women drinking increasing, and the average number of days they drink per month also increasing. Researchers aren’t sure why this is happening, but they’re worried, because women are at greater risk than men for alcohol-related health problems.

Complicating the issue is the fact that women are less likely to seek help to overcome drinking problems. Whereas men are likely to go into Alcoholics Anonymous or other treatment programs, women are more likely to ask their doctors or counselors for help. These are still good steps to take, and can help some women to lower their consumption of alcohol, but unfortunately, not enough women are reaching out.

Part of the issue is that women with children may have a hard time getting childcare so they can attend a treatment program. They may also face economic challenges, or mental health disorders like depression and anxiety that make it more difficult for them to take that step into getting healthier.

The good news is that once women do decide to get help, they are just as likely to recover as men are. The hardest step is the first one, which is where friends and loved ones can help. If you find that you or a loved one is missing work, drinking to mask difficult emotions, having more than seven drinks a week, or drinking alone, talk to your doctor or counselor, or contact Alcoholics Anonymous and take that first step toward a healthier life.

“The water in you,” The USGS Water Science School, U.S. Department of the Interior, December 2, 2016, https://water.usgs.gov/edu/propertyyou.html.