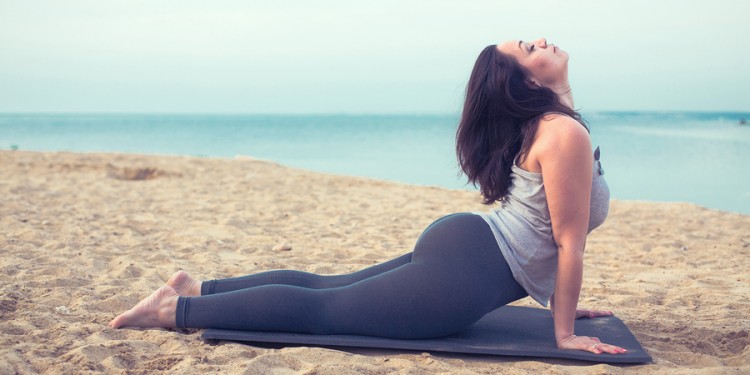 Back in 1988, when Anita Dueñas was 17, she was sent to the gynecologist for the first time because of symptoms she was experiencing. The doctor examined her and then took her into his office where he got out his Dictaphone and dictated medical and Latin jargon while she sat there. He didn’t say a thing to her until he was done. Then he put away his machine and said, “You have something called Stein-Leventhol Disorder, or polycystic ovarian syndrome. I’m going to prescribe some birth control pills so that you get your period every month. You’ll probably have problems with your weight your whole life and may have difficulty having children. Do you have any questions?”

Dueñas had never seen a doctor for anything more than the common cold. She stared at him, speechless. She took the prescriptions and left the room.

“That was how I was introduced to the grand mystery that is PCOS,” Dueñas recalls. “And I didn’t have the nerve to ask another doctor anything about my condition for years. My mother didn’t like to talk about these things and I didn’t feel comfortable asking anyone to help explain.”

…one out of every 10 women has the endocrine disorder. It affects over 10 million women worldwide and about half don’t know they have it.

Now there are several organizations dedicated to increasing public recognition, including the PCOS Awareness Association (PCOSAA), which states that one out of every 10 women has the endocrine disorder. It affects over 10 million women worldwide and about half don’t know they have it.

Typical onset of PCOS is around the onset of menstruation, says Dr. Elizabeth Fino, who specializes in reproductive endocrinology and infertility and gynecology at NYU Langone Medical Center. Because young women are often started on oral contraceptives at this time for cycle regulation, the diagnosis isn’t made until they stop taking them later in life. Also, since it’s common to have menstrual irregularity during adolescence, many patients start the pill without a definitive diagnosis.

“In general, PCOS is under-diagnosed in adolescents and under-reported,” Dr. Fino says.

Diagnosing PCOS early in life is important so lifestyle modifications can be addressed, says Dr. Fino. Symptoms vary, but the PCOSAA lists some of them:

Anna Ritter — who was recently diagnosed with PCOS in October 2015 after gaining over 40 pounds in a year despite exercising and eating right – has to shave her face every other day because she has dark facial hair on her upper lip, chin, and neck. “[PCOS is] crushing because it makes you feel less feminine,” she says.

Weight gain has contributed to Ritter’s low self-esteem, especially since she feels judged for being overweight despite her best efforts. “It starts to feel cruel when you’re constantly asked about what you’re doing to lose weight,” she says. “It’s exhausting to work so hard at something and see such slow results.”

“It starts to feel cruel when you’re constantly asked about what you’re doing to lose weight,” she says. “It’s exhausting to work so hard at something and see such slow results.”

PCOS is the most common cause of female infertility, which is something Lindsay Orsi has experienced. She’s been through two different reproductive endocrinologists, two failed Clomid cycles, two failed Clomid/IUI cycles, and three IUIs using injections. She’s had to pay for all infertility treatments out of pocket, as her insurance doesn’t cover it, stating infertility isn’t a life or death illness. “When my insurance company told me this, I lost it, tears came flowing from my eyes, as it sure does feel like a life or death matter,” Orsi says. “After our last failed IUI, I went into a depression in which life or death were constant thoughts in my mind.” 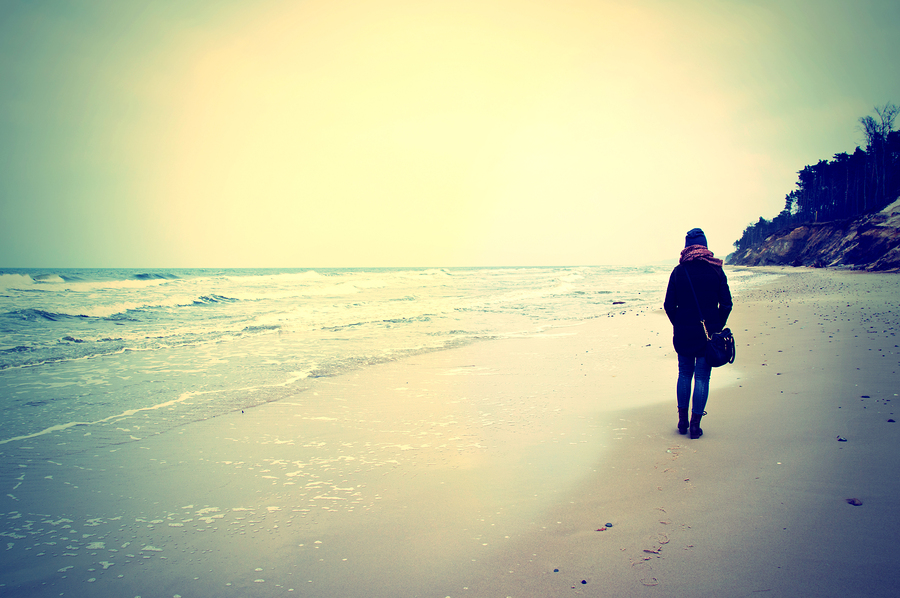 A PCOS diagnosis is made after conducting a medical history, physical exam, pelvic exam, blood tests, and a vaginal ultrasound. Women with PCOS have a greater chance of developing a serious health condition, including diabetes, high blood pressure, and risk of heart attack. So it makes sense that earlier recognition and treatment of PCOS may “reduce long-term morbidity and complications such as infertility, metabolic syndrome, vascular disease, and risk for cancer,” says Dr. Fino.

It’s important to note that there are different presentations of PCOS. This means there are many women who are thin with PCOS. Insulin resistance can also make PCOS more difficult for some. Treatments also vary. According to the PCOSAA, they include:

For Ritter, Metformin was a lifesaver. “Honestly, nothing helped before Metformin was introduced into my life,” she says. No matter what she did, the scale kept creeping up. She’s added acupuncture once a week, which helps her feel more balanced. She also tries to have an open dialogue with her friends and partner, so she feels supported. “Whenever I start to feel upset about my weight,” Ritter says, “I list out all the positives that have happened since I started the Metformin, and how much more energy I have to tackle this disorder.”

Orsi has also tried acupuncture. She’s taking a break from trying to conceive to try and regain control of her body. She’s cut out dairy, changed her diet to a paleo/PCOS friendly diet (i.e. less sugar), exercises, and uses a pharmacy of daily supplements. Therapy, projects, music, and starting a peer-led support group have also helped.

Dueñas has had laser hair treatment on her face, which she calls a game-changer for her self-esteem. “What they don’t tell you is that you can activate new hair follicles even after the laser kills your current ones,” she says. She spoke with the laser technician about her poor past experience, and they now have a plan in which she returns for touch-ups every 6-12 months to kill any new follicles. “So far, it has worked incredibly well, and I feel amazing for the first time!” she says.

Dueñas is also working with an integrated medicine doctor, which means they’re doing things no other doctor has cared about. This doctor has diagnosed an additional thyroid problem and found several vitamin imbalances. She’s also working with a nutritionist to change her eating so she has little sugar and processed food.

PCOS can be overwhelming and confusing. Dueñas says to ask questions and find a doctor who knows about PCOS. She says to make sure – at least in the beginning – to have a good gynecologist and/or endocrinologist who can teach you the downstream effects of this hormonal imbalance. “Learn about how PCOS isn’t just limited to the function of your ovaries,” she says. “Ask your doctor how PCOS is going to affect you at different stages of your life.”

“Learn about how PCOS isn’t just limited to the function of your ovaries,” she says. “Ask your doctor how PCOS is going to affect you at different stages of your life.”

Luckily what happened to her shouldn’t happen again because of the Internet. If it had been around back in 1988, she would have been able to go online and find information and support.

Ultimately, it does boil down to education and awareness. It’s clear from these women that living with PCOS is tough and a daily struggle, but more light shed on the subject can only help. Part of this is focusing on the lesser-discussed PCOS issues, not just infertility, says Ritter.

“But there is hope,” says Orsi. “It just takes a ton of patience and support is out there. Never give up! Take back control over your body; don’t let PCOS control you.”