Many Women Misjudge How They’ll Feel After Mastectomy 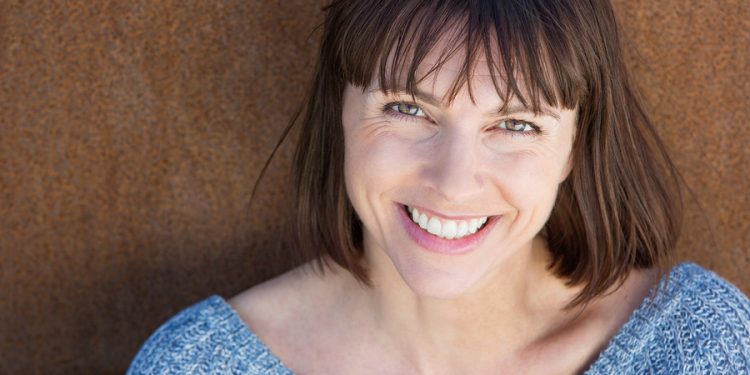 Women who have one or both breasts removed to treat cancer may have unrealistic expectations about how they’ll feel after that surgery and after breast reconstruction, if they choose that option, a U.S. study suggests.

For the study, researchers surveyed 96 women with breast cancer before they had a mastectomy and again one year later. The study included 42 women who had breast reconstruction surgery right after the mastectomy.

Overall, patients who had a mastectomy without reconstruction significantly underestimated how satisfied they would be with their breasts and their quality of life afterwards, researchers report in JAMA Surgery.

When women did get breast reconstruction, they overestimated how much this would boost their satisfaction Overall, patients who had a mastectomy without reconstruction significantly underestimated how satisfied they would be with their breasts and their quality of life afterwards, researchers report in JAMA Surgery. with their breasts and their feelings of sexual attractiveness, the study also found.

“I think we sort of like to believe that plastic surgery will make everything better,” Lee said by email. “It does help, but not as much as people may think.”

“Patients generally thought mastectomy would be worse than it was, and they thought reconstruction would be better than it was,” said lead study author Dr. Clara Lee

Most early-stage breast cancer patients have either a lumpectomy that removes malignant tissue while sparing the rest of the breast or a mastectomy that removes the entire breast. Many of them get chemotherapy or radiation afterwards to destroy any remaining abnormal cells and reduce the risk of cancer coming back.

The current study included some women with early stage tumors and some patients with more advanced cancer that had spread beyond the breast.

It also included 13 patients who didn’t have cancer but still opted for a mastectomy, which some women with a very high risk of breast cancer do as a preventive measure.

Women in the study were 54 years old, on average, and the majority were white. More than half of them were college graduates, and 72 percent had private health insurance.

Whether women got only a mastectomy or also reconstruction, they experienced more breast numbness afterwards than they had expected, the study found.

Patients who were less happy overall or who had more breast pain after their mastectomy, with or without reconstruction, had greater regret about their treatment decision than women who were happier and had less pain.

The study results from a small group of women treated at one cancer center might not reflect what would happen elsewhere, researchers note.

Women who got reconstruction also tended to have less advanced cancer than women who only got a mastectomy, which may have influenced the way they felt a year later, noted Dr. Lisa Schneider, a surgeon at the Institute for Advanced Reconstruction at the Plastic Surgery Center in Shrewsbury, New Jersey, who wasn’t involved in the study.

“One possible hypothesis is that patients who underwent mastectomy alone were more focused on the treatment for their cancer; therefore, after having dealt with their cancer treatment, afterwards they felt better than they might have thought they would,” Schneider said by email.

“On the other hand, more patients who underwent reconstruction had the surgery for prophylactic reasons, in other words, a high-risk patient without breast cancer,” Schneider added. “A patient in this scenario might have a higher standard for her expectation for the results of the surgery, that it might look or feel just the same as her original breast or breasts.”

“Physicians need to explain to patients the risks of surgery – the breast may not look or feel exactly as their normal breast, they will have pain and numbness, symmetry may not be perfect and multiple surgeries may be required – and patients need to really understand this,” Chagpar, who wasn’t involved in the study, said by email.