YOU ARE HERE:Home » In the News » Have We Found the Secret to Living to 120 Years?
In the News

Have We Found the Secret to Living to 120 Years? 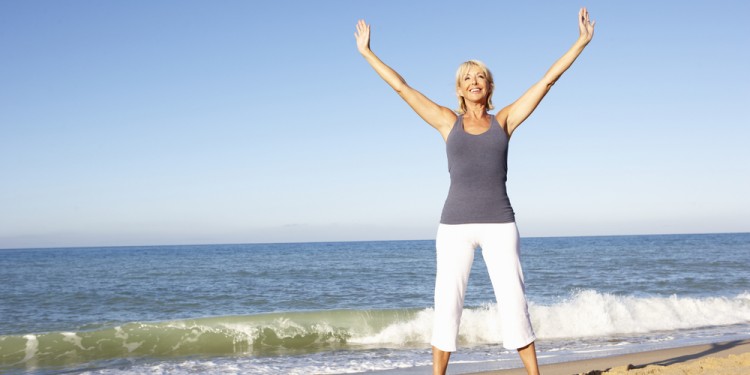 Clinical trials are scheduled to begin next year on a medication that some scientists believe could extend human life up to 120 years! A common medication prescribed for diabetics, Metformin, has been observed to slow the aging process and stave off disease, while extending life. Diabetics who were taking Metformin lived longer than non-diabetics, even though their diagnosis would typically have shortened their life by 8 years. Animal studies have also showed greater health and vigor, with significantly longer lifespans.

“If you target an ageing process and you slow down ageing then you slow down all the diseases and pathology of ageing as well… That’s revolutionary. That’s never happened before.” – Gordon Lithgow of the Buck Institute for Research on Ageing in California

No drug is without side-effects and animal trials can’t always predict a drug’s outcome in humans. Researchers are focused on determining if the use of Metformin as an anti-aging therapy is safe and effective in humans. Many are optimistic that this new use could be a major breakthrough, significantly extending the healthy years that humans can expect.

Many diseases, like Alzheimer’s, diabetes and cancer are conditions of aging. The hope is that therapy that can slow the aging process of the body can significantly reduce disease and result in not just a longer life, but a healthier, more vital life.

How Chronic Stress Affects the Brain

Why Women Get More Migraines, and 10 Possible Solutions