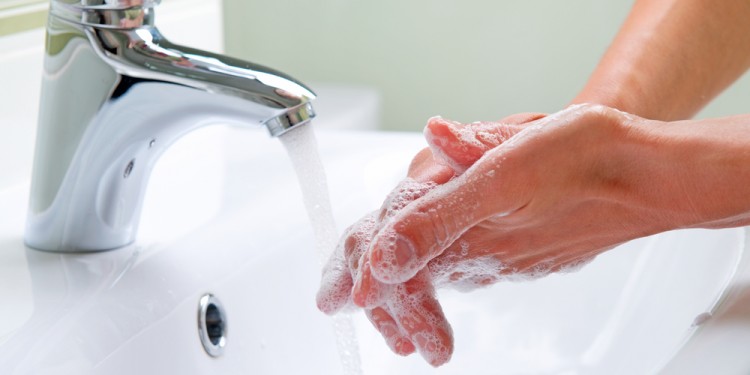 Danielle Durange has been dealing with Obsessive Compulsive Disorder, or OCD, since she was 15. Now she’s 42, and it’s worsened with age. Her main problem is picking at her skin, which she says has controlled her life and affected her 12-year marriage.

“I’ve been blessed with beautiful skin, but I have destroyed and damaged it by picking, digging, and ripping it,” says Durange. “I now use razors, tweezers, scissors, and pick at things for hours, bleed in shame, and then obsess about picking more and the damage I’ve done. It is just so exhausting and horrible what I do to myself.”

“I’ve been blessed with beautiful skin, but I have destroyed and damaged it by picking, digging, and ripping it,” says Durange.

“Ninety-nine percent of the time, I’m picking at nothing,” Durange notes. As a result, she makes dents, red marks, holes, and abrasions in her skin.

In addition to the picking, Durange has prayer rituals that she must say in her head many times in the perfect order. In fact, any thoughts in her head have to be in order or she has to start from the beginning. She washes her hands a lot, especially after she picks. She binge eats, which coincides with her picking, and is also obsessed with her weight.

The International OCD Foundation (IOCDF) defines OCD as a disorder of the brain and behavior. It causes severe anxiety and involves both obsessions and compulsions that are time consuming and affect the quality of life.

People with OCD deal with obsessions and compulsions on a whole other level. They can’t “turn it off.” Research has shown that their brains are wired differently. Their obsessions are thoughts, images, or impulses that occur repeatedly and feel outside of their control, the IOCDF says. They’re typically accompanied by intense and uncomfortable feelings like fear, disgust, doubt, or a feeling that things have to be done in a way that’s “just right.”

The IOCDF lists some common obsessions:

The compulsion part of OCD is when people have repetitive behaviors or thoughts that they use to try to make their obsessions go away. Like the obsessions, they’re time consuming and get in the way of every day life. People with OCD feel driven to do this compulsive behavior and would rather not have to do it.

Some common compulsions, as listed by the IOCDF: 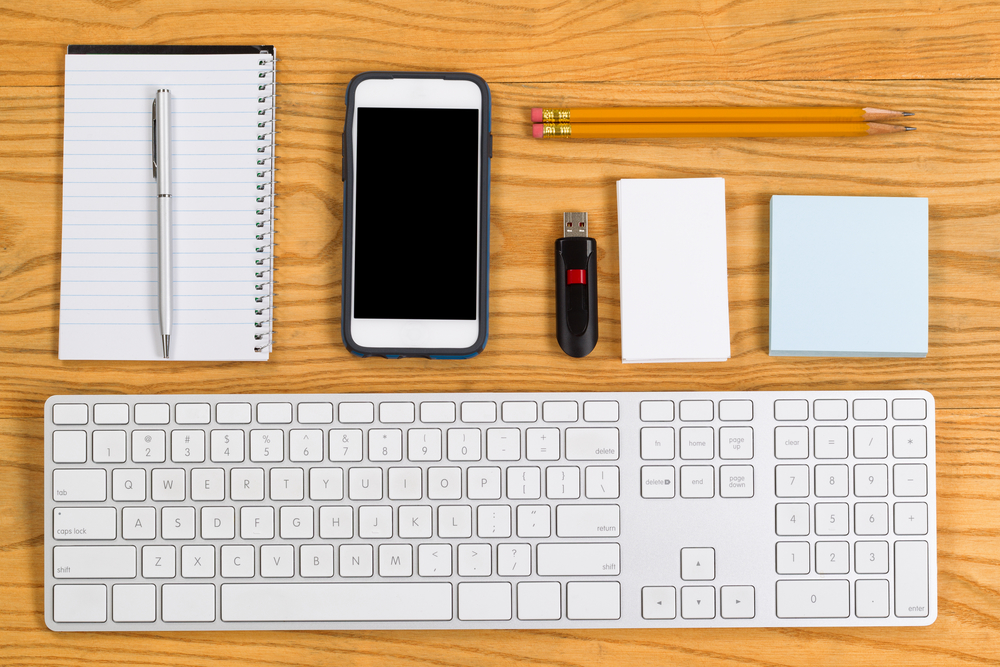 The median age of OCD onset is 19, with 25 percent of cases occurring by age 14, the ADAA says. One third of affected adults first experienced symptoms in childhood. The thing is, from the time a girl reaches puberty until about the age of 50, she is twice as likely to have an anxiety disorder as a man. Anxiety disorders also occur earlier in women than in men. Since OCD is an anxiety disorder, this could substantiate the theory that more women have it than men.

…from the time a girl reaches puberty until about the age of 50, she is twice as likely to have an anxiety disorder as a man.

According to the Anxiety and Depression Association of America (ADAA), 2.2 million people, or 1.0 percent of the population, have OCD, and it’s equally common among men and women. The American Psychiatric Association, however, says that among adults, slightly more women than men are affected. Who’s right? Dr. Fred Penzel, Ph.D., psychologist and Executive Director of Western Suffolk Psychological Services in Huntington, Long Island, NY has been involved in the treatment of OCD and related disorders since 1982. He agrees with the statistics that indicate that the numbers are about equal. He adds a disclaimer: There haven’t been enough large-scale surveys done to finalize these numbers.

But women are more likely to have multiple psychiatric disorders during their lifetime than men. “Differences in brain chemistry may account for at least part of these differences,” the ADAA says. “The brain system involved in the fight-or-flight response is activated more readily in women and stays activated longer than in men, partly as a result of the action of estrogen and progesterone.” The neurotransmitter serotonin may also play a role in responsiveness to stress and anxiety, and some evidence shows that the female brain doesn’t process serotonin as quickly as males, the ADAA says.

Pregnancy can also trigger OCD in women, either immediately after childbirth (postpartum OCD) or during pregnancy (perinatal OCD). The IOCDF cites research that shows that women who are pregnant or who have recently given birth are at increased risk of developing OCD symptoms. If they already have OCD, the obsessions and compulsions may worsen during this time.

The difference between OCD and pOCD is that the obsessions and compulsions usually focus on the newborn (or unborn) infant.

These two forms of OCD are similar, so they’re referred to collectively as pOCD. The difference between OCD and pOCD is that the obsessions and compulsions usually focus on the newborn (or unborn) infant. It also tends to come on rapidly.

Some signs of pOCD, as listed by the IOCDF:

The ADAA estimates that as many as 3-5 percent of new mothers will experience symptoms of this. Symptoms can change over time. Treatment is the same as with other types of OCD.

Durange has been in and out of therapy. She has a great psychiatrist who has had her on every medicine there is, but they have yet to find the right mix. Right now the two medications she’s on are barely helping.

In terms of successful treatments, Dr. Penzel says that having worked in the field for 34 years, the best treatment is still Exposure and Response Prevention (ERP), a form of behavioral therapy. He considers it the most efficient and comprehensive way to treat the disorder. It’s done on an outpatient basis.

“Medication can also be important as an adjunct treatment to help patients actually do the therapy,” says Dr. Penzel. “Not everyone may require medication, but there are some people who would most likely not succeed without it.” Serotonin reuptake inhibitors, or SRIs, are the type of medications that seem to help.

OCD is chronic, like asthma or diabetes, says Dr. Penzel. It’s a condition that’s managed. “A person in recovery can live a life that is as normal as anyone else’s,” he says.

Dr. Penzel would like people with OCD to know that they’re not alone, and there’s effective treatment if they’re willing to seek it. “It is never too late for anyone to get help, even if they’ve had their symptoms for many years,” he says.

The following organizations have directories for therapists, programs, or support groups:

Seven Steps to Keep Your Nails Healthy in Winter

Why Medicine Often Has Dangerous Side Effects for Women - Dr. Alyson McGregor on the TED Stage