YOU ARE HERE:Home » Fitness » Older Women Should Focus On Strength Training To Ward Off Effects Of Aging
Fitness 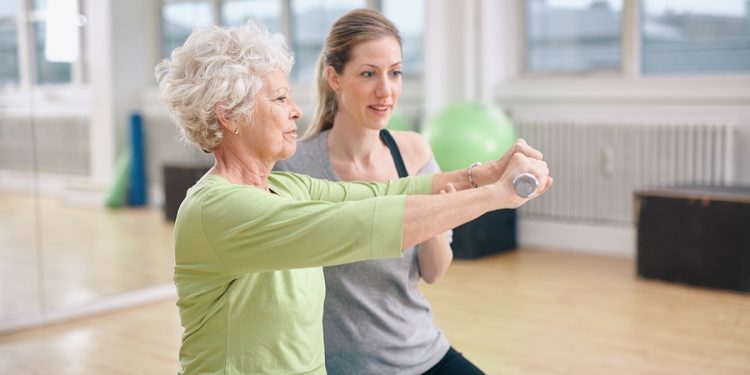 Add strength training to your daily routine. Regular physical activity may help older women increase their mobility, but muscle strength and endurance are likely to succumb to the effects of frailty if they haven’t also been doing resistance training. Study looked at 46 women across two different age ranges, 60-74 and 75-90, to learn how physical activity affects frailty differently in the two groups.

That is according to the findings of a cross-sectional study led by the University at Buffalo and published in the journal Physical & Occupational Therapy in Geriatrics.

The study underscores the need for older women to build up muscle strength early in the aging process to help ward off the effects of aging, say the study’s lead authors Machiko Tomita, clinical professor, and Nadine Fisher, clinical associate professor, both in the Department of Rehabilitation Science in UB’s School of Public Health and Health Professions.

“Frailty progresses with aging, but older women who engage in a high level of daily physical activity can reverse certain characteristics related to aging, such as slow walking and decreased function,” says Tomita. 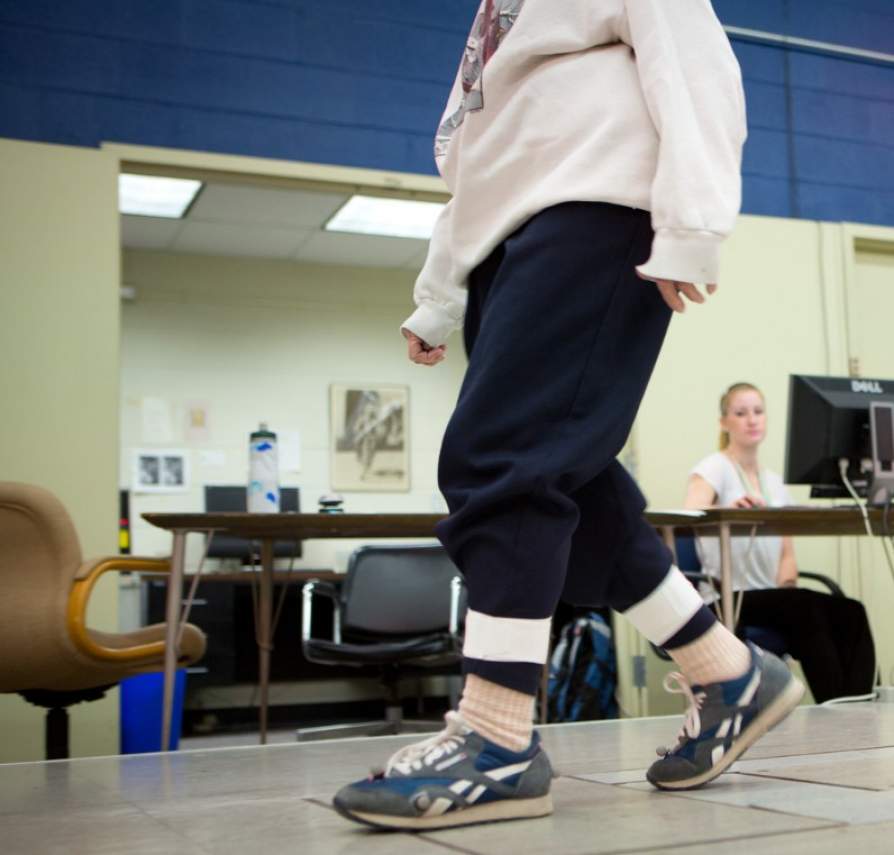 The study looked at 46 women across two different age ranges, 60-74 and 75-90, to learn how physical activity affects frailty differently in the two groups. Researchers found that there was a larger difference between the two groups in terms of muscle strength and endurance among those who were very physically active.

With mobility — as measured by the length of a person’s step — and basic functional ability, there was a gap between the two age groups among women who engaged in minimal physical activity. However, that gap disappeared if they did a high level of physical activities.

“Two indicators of frailty, muscle strength and endurance vs. walking speed and function, showed an opposite pattern when we examined age and physical activity levels,” Tomita said.

Tomita says she was surprised to find that women in the 60-74 age group were not engaging in enough physical activity.

“Their main physical activities consisted of light gardening, light housework and stretching. Is this because they are still working and don’t have time for exercise, or do they think they are healthy and don’t need to?” she said. “It appears that committing to regular exercise is not yet a standard part of older women’s lifestyles and is instead a reactive behavior to, for example, falls or illness.”

Tomita suggests that older women should walk more, but 10,000 steps per day are excessive. She also recommends talking to a physical therapist or trainer to learn about exercises that can build muscle strength and endurance.

In follow-up studies, Tomita and Fisher hope to track older adults who engage in high and low levels of physical activity for a period of several years. “This will tell us real lifestyle differences that impact frailty,” Tomita says.

How Women Can Enjoy Life More As They Age