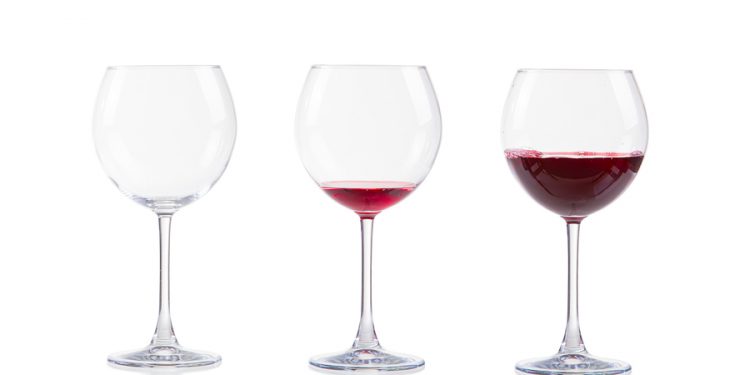 Suzanne knew something was wrong when she woke up with a hangover on a Monday morning.

She never drank on Sunday night, but her friends had come over to provide some company since her husband was out of town. Suzanne had gotten out a bottle of wine to go with some crackers and cheese. At first, it was just regular girl talk, but then they’d all got to giggling, and Suzanne found that she couldn’t stop refilling her glass.

The next morning, her head was pounding and she was dragging herself through a shower in an attempt to wake up her face and get her mind on her day. Staring in the mirror at her puffy eyes and sallow skin, she shook her head.

Why hadn’t she just put the bottle down?

The situation bothered her enough that she made an appointment that morning to see a counselor. The counselor then referred her to an alcohol recovery center, but when Suzanne went she was disappointed to find that the program insisted on total abstinence.

She wondered: Wasn’t there a middle ground somewhere for someone like her?

The researchers followed the participants’ progress for 2.5 years, and found that the abstinence-oriented treatment was significantly more effective, no matter what the participant’s goal was to begin with (moderation or abstinence).

Why would this be? Because much of the research we have so far on addiction shows that abstinence works best. In a recent 2016 study, for instance, researchers observed about 200 participants who were considered “alcohol-dependent” in two different treatment programs:

There may be many reasons for this, but one is that abstinence provides a very clear goal for people. If you know you’re not supposed to be drinking, there’s no gray area there. You know exactly what you need to do—avoid alcohol entirely.

Those who are trying to “control” their intake, on the other hand, may have more difficulty knowing exactly what the goal is. Does that mean only one drink per day? But then what if you don’t drink every day—you only drink socially? Then where is the limit? Is it three drinks per event? The goal is less clear, which can make it easier to relapse, and make it more difficult to reach some nebulous “more controlled” state.

There’s another reason why abstinence is often recommended as the best approach: it causes immediate and positive changes in the brain.

Abstinence Has an Immediate Positive Effect on the Brain

According to the National Institute of Alcohol Abuse and Alcoholism (NIAAA), alcohol affects the brain no matter who you are. That’s why we experience effects like slurred speech and slower reaction times. Those who drink more often, however, or more heavily, are more at risk for more severe and lasting damage, including memory loss, blackouts, and even brain shrinkage.

Studies show that women may be even more vulnerable to these effects than men. We already have evidence that women are more at risk for side effects like liver damage, cardiomyopathy (heart muscle damage), and nerve damage than men, after fewer years of heavy drinking. Some other studies have also indicated that woman show memory and learning problems as well as brain shrinkage after shorter periods of heavy drinking than men.

Researchers from the University of North Carolina at Chapel Hill reported in 2004 that when used in excess, alcohol damages brain structure and function to the point that people have more trouble reasoning or planning things out. They also show difficulties in understanding the negative effects of their behavior.

Those same researchers tested alcohol dependency and subsequent abstinence on animals. They found that during dependency, brain cell development decreased, but that within one week of abstinence, there was a two-fold burst in brain cell proliferation.

This may partially explain why abstinence works better in many cases—a person who completely restricts alcohol has a brain that is no longer being damaged by the drink, which may, in turn, help them improve their decision-making process and help them better associate what they’re doing with the possible negative consequences.

“Our results provide evidence for the well-established fact that chronic alcoholism has detrimental effects on cognitive performance,” the researchers wrote, “but that performance improves with neuropsychological recovery which occurs rapidly within weeks when abstinence is maintained.”

Another study showed similar results—researchers found that the cognitive abilities of middle-aged alcoholics who had been abstinent for six months to 13 years were “indistinguishable from those of age and gender comparable non-alcoholics,” with the exception of spatial processing abilities. 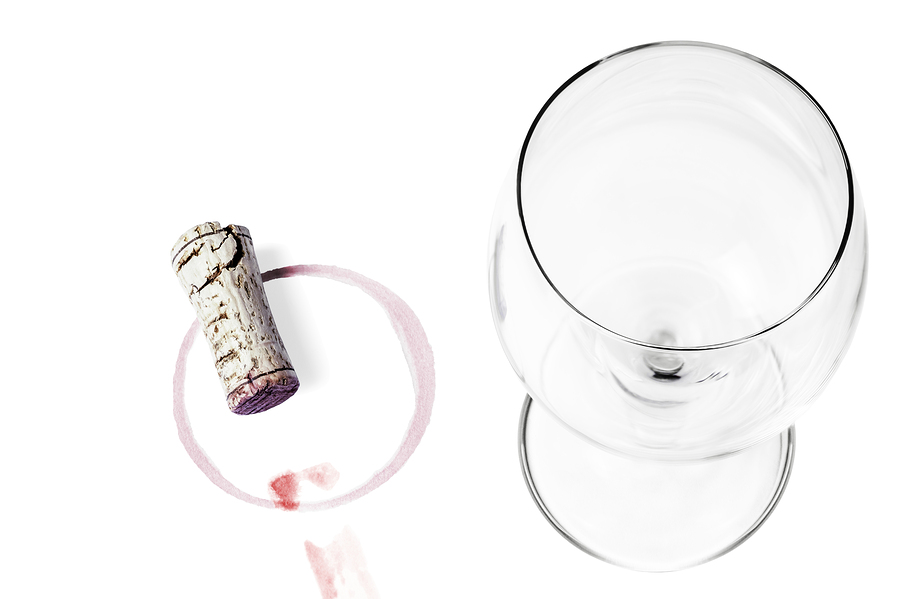 Depression is a large factor for women when it comes to overusing alcohol. According to one study, women with a history of depression had a 2.6 times greater risk of abusing alcohol than those who didn’t. The connection was so strong that researchers warned that women suffering from depression should be considered at risk for heavy alcohol use.

Abstinence in cases of depression- or stress-related drinking may again be the best approach, as getting the alcohol out of the brain tends to reduce depressive symptoms. Researchers discovered in one study, for example, that 42 percent of about 200 alcoholics in treatment for alcoholism were depressed when they first started treatment.

These findings go together with recent research that indicates more women are drinking heavily today. A recent report from the Journal of the American Medical Association (JAMA) indicated that alcohol use, high-risk drinking, and alcohol-use disorder all increased from 2001-2002 to 2012-2013—with increases in all of these outcomes greatest in women. The researchers acknowledged that stress could be a factor in the increase.

Other studies have found that depression and alcohol abuse often go together, including one that showed that heavy drinking could actually encourage episodes of depression. The National Comorbidity Survey (NCS) also found that compared with non-depressed respondents, the lifetime odds of alcohol dependence were significantly higher for women with major depression.

Abstinence in cases of depression- or stress-related drinking may again be the best approach, as getting the alcohol out of the brain tends to reduce depressive symptoms. Researchers discovered in one study, for example, that 42 percent of about 200 alcoholics in treatment for alcoholism were depressed when they first started treatment.

After four weeks of abstinence-related therapy, however, only 6 percent remained depressed. Treatment was so effective that the researchers advised doctors not to use antidepressants in the first few weeks of an alcohol program, because just getting off the alcohol improved mood so significantly.

Another 2015 study of recovery programs like AA found that overall, depression decreased over a 24-month follow-up period, and lower levels of depression were related to greater abstinence and less intensive drinking. Researchers went on to explain that the effects on depression were connected directly to abstinence.

Is Abstinence the Only Way?

With all of this evidence in front of us, we can see why many recovery programs insist on abstinence when it comes to recovering from alcohol abuse, no matter how severe. Abstinence has many health benefits, including improved decision-making and mood, both of which often result in healthier life choices, overall.

But what if you, like Suzanne, don’t believe that abstinence is the answer? What if you have experienced some issues with controlling your intake, but you’re not a full-blown alcoholic? You’ve had no legal problems, you’ve had no problems at work, and you’re a fully functioning adult, but you’d just like to increase your ability to control your intake, perhaps before it gets to the point where you can’t?

Turns out there are many people who fit into this category, who feel shut out or ignored by traditional recovery programs. Surely there must be some help out there for them?

Recent research has indicated that indeed, abstinence isn’t required for everyone. People are different, and have different needs when it comes to their relationship with alcohol. For some, a more moderate approach called “controlled drinking” can be effective.

We will cover this in Part II.

Marc A. Schuckit, et al., “Relationships Among Independent Major Depressions, Alcohol Use, and Other Substance Use and Related Problems Over 30 Years in 397 Families,” Journal of Studies on Alcohol and Drugs, 2013; http://www.jsad.com/page/legacy.

Out of Control Alcohol: Is Abstinence Required, or Will Moderation Work? Part II

Does Marriage Cause Diabetes?