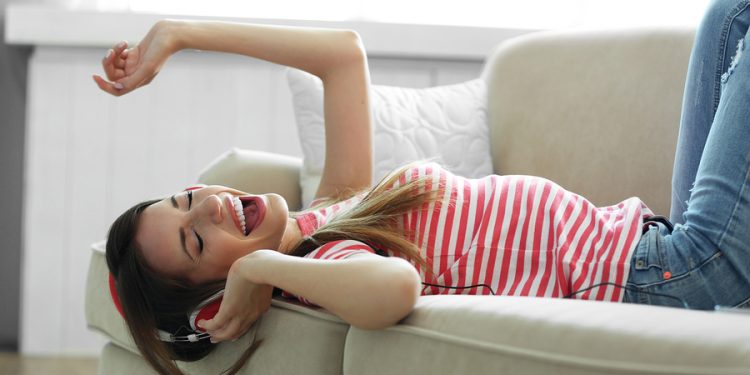 Can you hear me over the noise of your MP3 player? If you have to turn it down, that’s a red flag as you could be at risk for noise-induced hearing loss (NIHL).

Noise-induced hearing loss is 100 percent preventable, but once it occurs, it’s irreversible. It can be immediate or gradual with one or both ears affected. It’s caused from too-loud environmental sounds, whether from one-time or continuous exposure.

The louder the sound, the shorter the amount of time it takes for NIHL to happen.

The National Institute on Deafness and Other Communication Disorders (NIDCD) explains that sound is measured in units called decibels. Sounds of less than 75 decibels – even after long exposure – are unlikely to cause hearing loss. Long or repeated exposure to sounds at or above 85 decibels can cause hearing loss, however. “The louder the sound, the shorter the amount of time it takes for NIHL to happen,” the NIDCD says.

Recreational exposure isn’t regulated, unlike occupational noise, which is highly regulated, she says. Therefore, it’s difficult to obtain statistics, but the World Health Organization (WHO) estimates 1.1 billion people are at risk for hearing loss due to unsafe listening levels. Research also suggests that about 15 percent of children aged 6-19 are already showing hearing loss due to sound exposure.

WHO says the healthy hearing threshold (the hearing threshold is the sound level below which a person’s ear is unable to detect any sound) is generally 0 decibels (dB), a whisper is around 30 dB, and normal conversation about 60 dB. Here are some more examples:

Safe levels depend on the intensity and duration of exposure.

The number of people listening to music through headphones increased by 75 percent from 1990 to 2005 in the U.S., the WHO says. This is one explanation for why the prevalence of hearing loss among teenagers has increased. Smartphones and the use of personal audio devices for listening to music have also contributed. Sandridge predicts that we’ll begin seeing hearing losses in greater numbers of young adults as a result of listening to their smart phones, music players, and gaming videos.

Sandridge predicts that we’ll begin seeing hearing losses in greater numbers of young adults as a result of listening to their smart phones, music players, and gaming videos.

Industrial noise exposure risk (railroad, construction) has decreased over the past five to six decades due to awareness and implementation of noise protection measures, says Dr. Thomas Willcox, MD, an otolaryngologist at Thomas Jefferson Hospital in Philadelphia. Military noise exposure is still a source of NIHL, but incidents have decreased there as well. Dr. Willcox says non-occupational NIHL has increased due to recreational noise exposure like loud music at live events. While recreational firearm use can cause NIHL, it’s less common because appropriate hearing protection is often used.

Some individuals have a gene that makes them more susceptible to damage than others, Sandridge says, but it’s best to assume that everyone is at risk. Males used to be more at risk because of their occupations and hobbies, but today women are just as interested in these jobs and activities, and therefore are equally at risk. 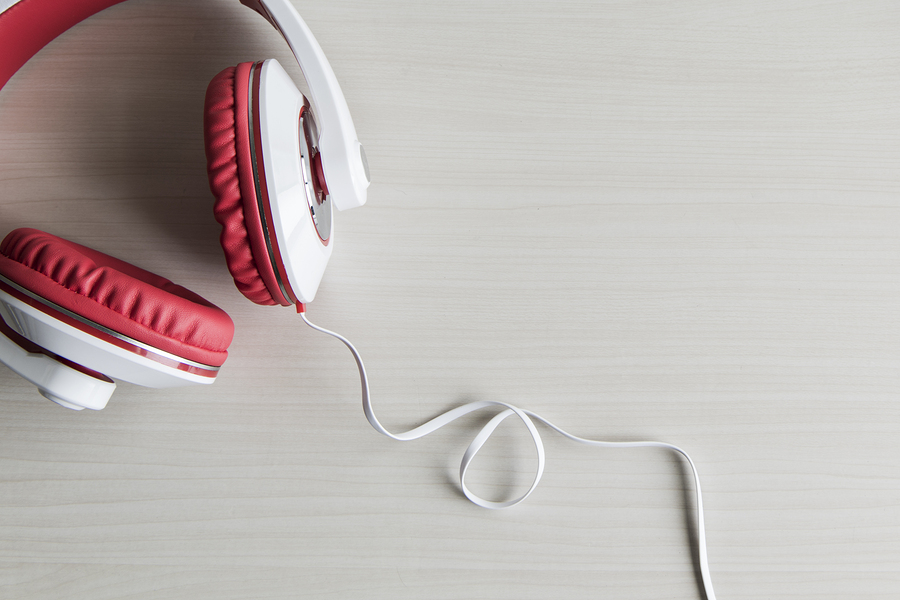 Because the damage from noise exposure is usually gradual, it may not be noticeable at first. Here are some signs to look for:

As if hearing loss wasn’t enough, sound damage goes beyond the ears. Research has shown that sounds that are too loud for too long can cause a number of other adverse effects such as cardiovascular issues, increased stress, sleep disturbance, and issues associated with lack of quality sleep, Sandridge says. She also says that research has shown it can impact cognitive development in children.
Prevention

As Sandridge says, the best way to prevent NIHL is to be prepared. Bring hearing protection when you attend functions where the sound might be too loud, she recommends. Earplugs are easily purchased via Internet or at drug stores, home improvement stores, etc. Make sure they fit well or use noise-cancelling headphones.

“The rule is if you have the volume control set at 80 percent the maximum time for the day you can listen to it is 90 minutes,” Sandridge says. “Lower the volume and increase the time!”

Turn down the volume of your personal music player to 50 percent. “The rule is if you have the volume control set at 80 percent the maximum time for the day you can listen to it is 90 minutes,” Sandridge says. “Lower the volume and increase the time!”

If you don’t have hearing protection, Sandridge advises giving your ears a quiet break. When at a sporting event, for example, she says to try to find a quiet area and retreat there for a few minutes every so often. If you’re at a nightclub or dance club, take a break and go outside for 5-10 minutes. When blow drying your hair, try to turn it off for a few minutes before starting again. “Some hair dryers have sound output of approximately 100 dBA (decibel A rating),” she says. “At that intensity, the maximum exposure time is only 15 minutes!” These short listening breaks help minimize the duration of noise exposure.

Downloading a sound level meter (SLM) app is a good idea considering the explosion of smart phones and apps, says Sandridge. If you’re in a potentially loud situation, the app will confirm whether it’s safe or potentially dangerous. She warns that there’s no control over whether the app is properly calibrated, so it’s best to calibrate it for optimal readings.

“Some hair dryers have sound output of approximately 100 dBA (decibel A rating),” she says. “At that intensity, the maximum exposure time is only 15 minutes!”

If at all possible, walk away from the sound, Sandridge says. “Don’t sit too close to speakers and step away from the blender while it’s making your smoothie,” she adds.

Regular hearing check ups are also important. Take advantage of the services offered by schools, workplaces, and communities, the WHO says. This type of screening can help identify the onset of hearing loss at an early stage.

Dr. Willcox points out that NIHL is separate from age-related hearing loss, which is unavoidable. Because NIHL isn’t, there’s a general movement to increase awareness. If we train our children about the dangers of sound exposure, theoretically that should increase their awareness, says Sandridge.

Since NIHL is one of the more common military disabilities, the military is doing a lot of research on otoprotective agents, or drugs, that will hopefully have benefits for others as well.

“Sound is all around us, but you can’t feel it (most of the time), you can’t see it, and you can’t taste or smell it,” says Sandridge. “Consequently, we ignore its existence and the inherent damage it can cause if the sound is too loud for too long.”

Phone Apps and Resources for People with Hearing Loss