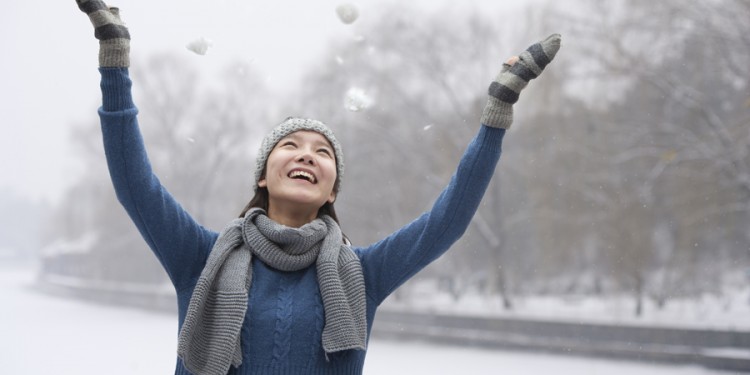 The days are short, the sun is losing at hide and seek, and you’ve been feeling depressed but don’t know why. It could be that these things are all related.

If you’ve experienced two or more consecutive years of seasonal depression, you could have Seasonal Affective Disorder, or SAD.

Chastity West has been dealing with SAD for years. She loves summer and fall and is active during those months, spending as much time as possible outside. She’s even a morning person. “But late December through March – and sometimes even April, depending on the weather – is usually awful,” she says. “I don’t even feel sad. I just feel nothing. And when I do have a burst of feeling, it’s usually anger. I’m angry that it’s too cold to enjoy a walk, too grey to be worth waking up early to watch the sun, irrationally angry and annoyed with everything in a day because I just happened to wake up that way.”

As West’s case illustrates, the main symptom is a depressive phase that reoccurs at the same time every year. This phase frequently lasts about 4-5 months from approximately November through February or March, says Dr. Mary Fristad, an expert on SAD and professor of psychiatry at the Ohio State University Wexner Medical Center. “This can vary based on local patterns of sunshine – i.e. the closer you are to the equator, the more sunshine you will experience in the winter months,” she adds. In fact, cases of SAD increase with greater distance from the equator.

Both Dr. Fristad and Psychology Today list common symptoms, which include the following:

Everyone’s symptoms differ, and sometimes they can even be opposite than the ones listed.

Unlike West, Laura Lilley hasn’t officially been diagnosed with SAD, but has no doubt she has it. Her SAD kicks in right when the clocks are changed and starts with coming home from work and wanting to get right into her pajamas. “The energy is just sucked right out,” Lilley says. “It’s even dark in the morning, so I leave in darkness and return in darkness. I find my temper is shorter, all I want to do is sleep and it’s a bigger battle to be ‘happy’ even with stuff I normally enjoy. And when that first true spring day happens, I feel like an entirely new person…like ME again.”

Unfortunately, there’s no simple test for diagnosis. Doctors look at depressive patterns and basically eliminate other types of depression. However, there are two key factors that help identify SAD.

If there are persistent changes in mood, concentration, irritability, and/or motivation that impact normal functioning, this is a red flag to seek help, says psychiatrist Dr. David Reiss. He also says that SAD tends to respond to a particular kind of therapy called light therapy (exposure to artificial sunlight), whereas other forms of depression do not.

SAD is estimated to affect 10 million Americans, according to Psychology Today. Another 10 to 20 percent may have mild SAD. SAD is more common in women, with 60 to 90 percent of sufferers being female. Sometimes symptoms are severe enough to impact quality of life, while six percent of the time, hospitalization is required.

“Many people with SAD report at least one close relative with a psychiatric disorder, most frequently a severe depressive disorder (55 percent), or alcohol abuse (34 percent),” reports Psychology Today. “Although some children and teenagers get SAD, it usually doesn’t start in people younger than 20. Risk decreases with age…and is more common the farther north you live.”

SAD has been linked to a biochemical imbalance in the brain, according to the American Psychiatric Association. When seasons change, biological internal clocks or circadian rhythms shift, causing people to fall out of sync with their daily schedule. Melatonin – a sleep-related hormone – has also been associated with SAD, the APA says. “This hormone is produced at increased levels in the dark…[so] when the days are shorter and darker, more melatonin is produced.” 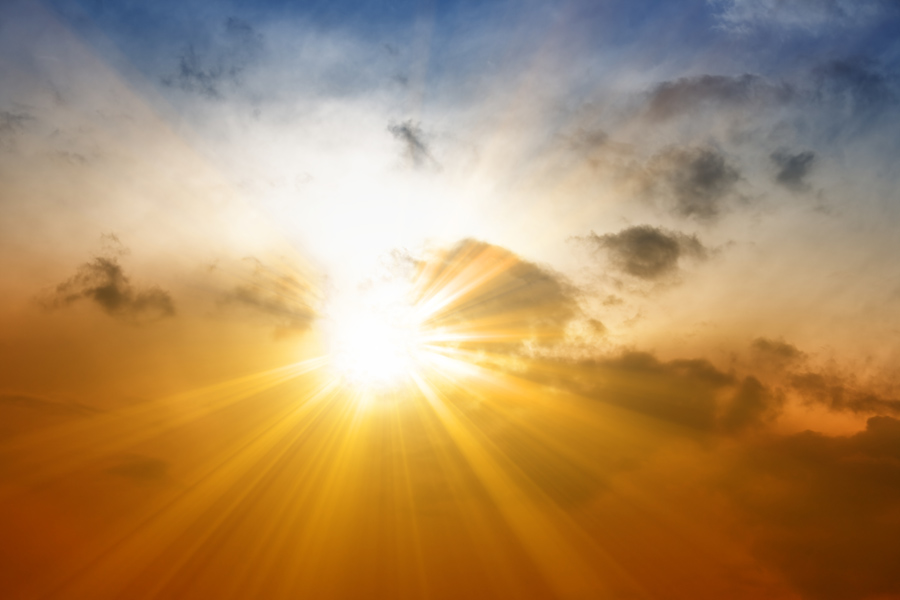 Often, people are reluctant to seek help because they want to avoid medication. The good news is that drugs aren’t always necessary – especially with milder symptoms. Dr. Reiss says his approach is to go slowly and try intervening with the least potential side effects rather than reaching for the prescription pad.

The first recommendation is to get outside into the sunlight daily, ideally coupled with vigorous exercise, says Dr. Fristad. “If that is either not enough or not feasible, a light box purchased from a reputable company that deals with SAD is an easy to use intervention. It requires 20-30 minutes of exposure first thing in the morning to a bright light (10,000 lux, which is how light is measured). Some people benefit from an additional 20-30 minute boost in the mid-late afternoon.” With about half of SAD sufferers experiencing relief from phototherapy, it has a successful rate.

Another way to reap the benefits from light is to get closer to a window, says Jonathan Alpert, a psychotherapist with SAD as one of his specialties. Or, he suggests, take a trip to a warmer climate.

Lilley would love to book a short getaway somewhere warm, but since her schedule won’t allow it, she focuses on the calendar and makes a countdown in her head to March 1. She takes advantage of random warm/sunny days, and tries to be as social as possible. West plans activities during those tough months so she has something new, engaging, or something she really loves to grab her attention and bring her some positivity to get her through.

When Dr. Bennett experienced depression for the first time in her life and diagnosed herself with SAD, she used a light visor – a light worn on her head with small light features that shine artificial light into the eyes. “After a couple of days of using the light visor, my head literally felt lighter!” she laughs.

How to be a Happier, Healthier Caregiver