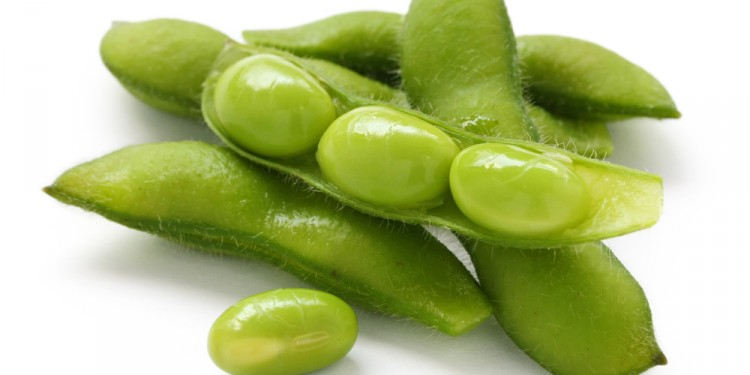 Soyfoods like edamame, miso, soymilk, and soy yogurt have gone mainstream, except for women with breast cancer. They’re often told to avoid soy because it can interfere with anti-estrogen treatment. But new research out of Georgetown University Medical Center may change this way of thinking when it comes to anti-cancer benefits.

Or will it? The answer isn’t so clear-cut.

Soy – More than Just a Bean

Soy is a protein that comes from soybeans and is often used as a replacement for animal protein in foods. It’s also used as a milk substitute. Soy has isoflavones, which are changed to phytoestrogens once in the body and are similar to the hormone estrogen.

Soy is almost like a magic bean, used for a wide range of conditions like high cholesterol, constipation, and menopause. But medical sources also regularly post a long list of precautions, warnings, and interactions with medication.

According to ScienceDaily’s April press release, studies on mice that don’t have immune cells, or cytotoxic T cells – known to attack breast cancer – found that soy can increase growth of breast cancer cells and disrupt anti-estrogen treatment. This led to the recommendation to avoid soyfoods.

But an earlier Georgetown study confirmed that rats that consumed genistein – a component of soy that’s an isoflavone with anti-cancer activity – throughout their lifetimes responded better to anti-estrogen treatment. They also had a reduced risk of cancer returning. The problem is that because genistein is like estrogen, it can make existing cancer cells grow.

In the new study — conducted at Georgetown Lombardi Comprehensive Cancer Center — researchers wanted to see if their previous results could be explained by changes in tumor immune responses. Rats were fed genistein before puberty, which boosted their later response to tamoxifen (an anti-estrogen therapy). Researchers found that the T cell immune response was already activated.

The problem is that to achieve this effect, genistein has to be consumed “well before a tumor develops,” says one of the researchers. They conclude, “This and our earlier work suggests it is okay to continue consuming soyfoods during breast cancer treatment. Whether this is because of our finding related to the immune [response], we can’t say conclusively.”

Are your eyes glazing over yet? Expert Mark Messina, Ph.D., MS, an internationally recognized soy and health expert for the United Soybean Board who investigated the role of soy in cancer prevention and wrote The Simple Soybean and Your Health admits that findings from animal studies don’t reliably predict effects in humans. At the time these studies were first published, there wasn’t enough human research to confirm or reject the results, he says, which is why a controversy about soy and breast cancer emerged. But now that’s changed.

Messina says that clinical and epidemiologic studies indicate that soy is safe and benefits breast cancer patients. When asked if the new Georgetown study results will translate to humans if it’s an animal study, he says “There’s absolutely no way of knowing.” The study has yet to be published in a peer-reviewed journal and was only presented at a scientific meeting, so it’s too early to draw true conclusions.

What’s important to note is that “both animal research and epidemiologic studies suggest that soyfoods offer protection against breast cancer only if they are consumed in adolescence or childhood,” according to the United Soybean Board. This bears out in the Georgetown study. For humans, this equates to a long time. 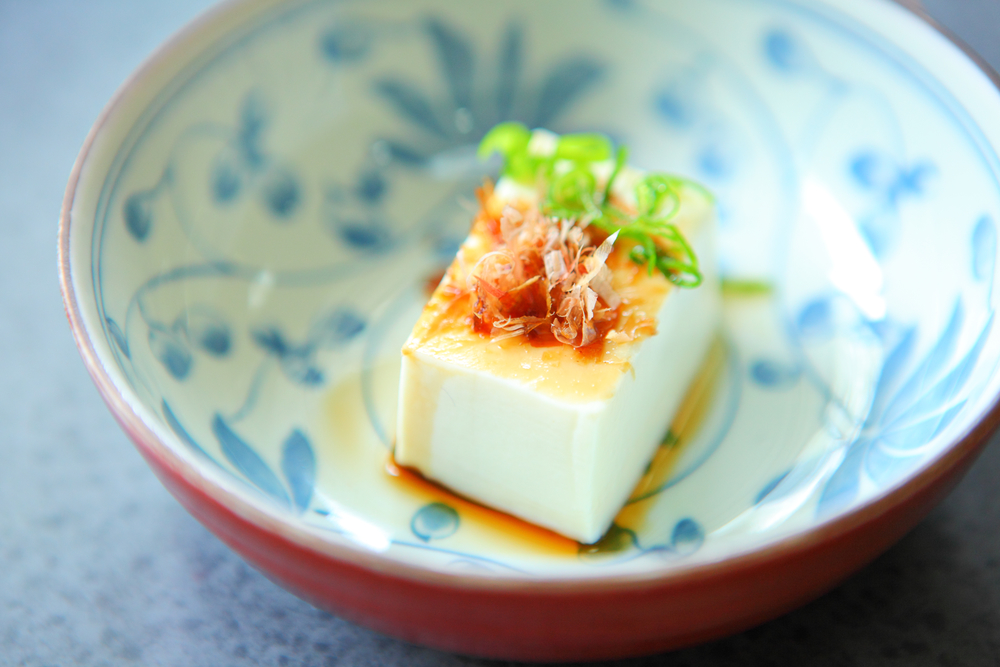 Soy’s detractors include Kaayla T. Daniel, who has a Ph.D. in nutritional sciences and is a board certified clinical nutritionist (CCN), and author of The Whole Soy Story: The Dark Side of America’s Favorite Health Food. She says, “The evidence on soy and cancer prevention is inconsistent and contradictory at best, and many studies show soy causes, contributes to, and accelerates the growth of some cancers, especially breast cancer.” She lists the Israeli Health Ministry, French Food Agency, German Institute of Risk Assessment and Cornell University’s Center for Breast Cancer and Environmental Risk Factors, all of whom have warned women diagnosed with breast cancer — or who have a family history or risk factors — to exercise caution with their soy consumption.

The Georgetown study doesn’t change Daniel’s opinion as she says there’s still no consensus on whether soy is harmful or beneficial. When it comes to soy consumption and breast cancer, she says the proven risks outweigh the possible benefits.

Daniel explains that the isoflavones in soy, while not identical to human estrogens, are similar enough to fool the body and can cause significant endocrine disruption. This can lead to a wide variety of symptoms, including thyroid disorders, reproductive problems, breast cell proliferation, and even cancer itself.

“The idea that soy isoflavones could prevent cancer is ludicrous given the fact that they are listed as ‘carcinogens’ in many toxicology and chemistry textbooks,” says Daniel. “Furthermore, modern industrial processing techniques…used to make modern soy products leave toxic and carcinogenic residues.”

So what’s the answer? Daniel recommends that women adopt a policy of “better safe than sorry.” She also can’t make a blanket recommendation for all women, because sometimes soy has a pro estrogenic effect, and sometimes an anti estrogenic effect. Each woman has to be individually evaluated.

Even Messina agrees that it’s more desirable to consume less processed soy products, “just like one would recommend consuming less processed forms of any kind of foods.”

If soy foods have been part of your typical diet, continue to include them, says Vandana Sheth, RDN, CDE, registered dietician nutritionist and spokesperson for the Academy of Nutrition and Dietetics. “Enjoy whole soy foods rather than soy supplements and processed soy foods,” she counsels. “If you are only now planning to enjoy soy foods based upon research findings, use whole soyfoods rather than soy supplements or heavily processed options. Always, discuss any changes to your diet with your physician and registered dietician nutritionist so that it is looked at as part of your comprehensive treatment plan.”

The bottom line: Soy in moderation, like a glass of soy milk a day, is fine. The Georgetown study shouldn’t change anyone’s behavior at this time. Just proceed with caution.