YOU ARE HERE:Home » In the News » ‘Still Alice’ Trailer – A Story of Family, Love and Living with Alzheimer’s Disease
In the News

‘Still Alice’ Trailer – A Story of Family, Love and Living with Alzheimer’s Disease 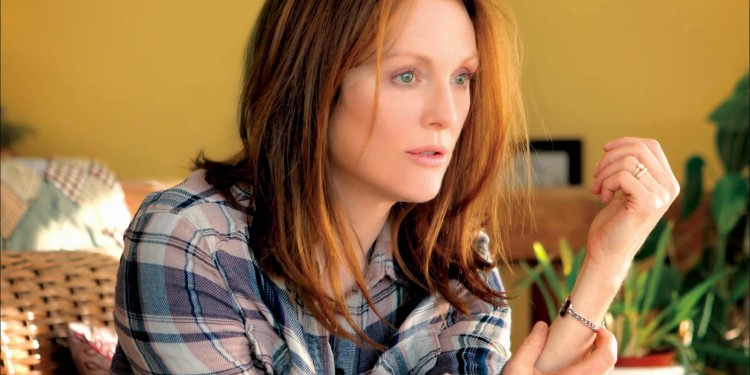 More than 5 million Americans are living with Alzheimer’s Disease. These people and their families know the struggles and fear that this diagnosis drops into their lives. The new film ‘Still Alice,’ starring the acclaimed actress Julianne Moore, tackles this turbulent subject with vulnerability and honesty. Based on the best-selling 2007 (originally self-published) novel by Lisa Genova, the story follows a Harvard linguistics professor as she struggles with early onset Alzheimer’s Disease. The film was given a limited release in Los Angeles to qualify it for Oscar consideration, but it will be released nation-wide January 16th. Julianne Moore is indeed garnering much Oscar buzz, it seems bringing her considerable talents to this important subject may offer rewards to both artist and audience.

Watch the trailer below:

How to Create a Quiet Atmosphere at Work and Home

Eating Away At Alzheimer’s Disease