YOU ARE HERE:Home » Wellness » BRCA Gene Testing for Women with Ovarian Cancer
Wellness 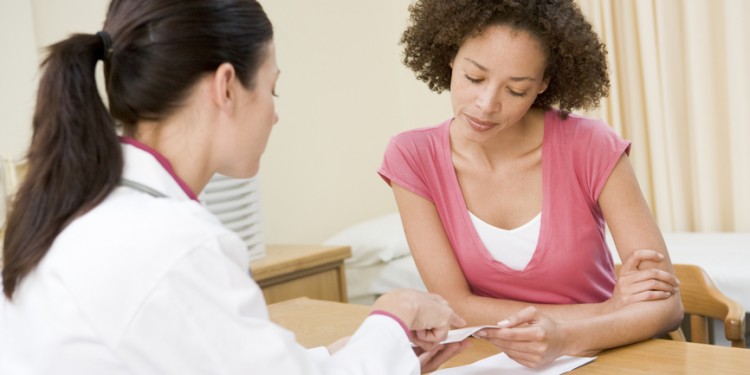 A recent study out of McGill University Health Centre suggests that all women with ovarian cancer should be tested for the BRCA1 and BRCA2 genes, regardless of family history.

But this study confirms what is already known and practiced in the U.S. It wouldn’t change current guidelines here in the U.S., where it’s already the standard of care that women with ovarian cancer are tested for these genes, says Joy Larsen Haidle, president of the National Society of Genetic Counselors and a cancer expert.

In fact, the Society for Gynecologic Oncology came to the same conclusion back in October of 2014, when it issued a practice guideline on genetic testing for ovarian cancer.

What are these BRCA genes, anyway? BRCA1 and BRCA2 are genes associated with cancers such as ovarian, breast, pancreatic, and prostate. Having a mutation in either of these genes means that a woman’s risk of developing one of these cancers is greatly increased.

The NCI cautions that other factors can increase or decrease one’s cancer risk, such as family history, specific mutation, and reproductive history.

Ovarian cancer is difficult to detect in its early stages, says Dr. Marleen Meyers, medical oncologist and Director of the Survivorship Program at NYU’s Laura and Isaac Perlmutter Cancer Center. “And since BRCA carriers can have a greater than 40 percent risk of the disease – as opposed to the general population’s less than two percent risk – it makes sense to be proactive,” she says.

Dr. Meyers says approximately 10 percent of women with ovarian cancer carry the BRCA mutation. “This has repercussions for screening for the individual with cancer, her family members (particularly her first degree relatives), and may have repercussions for specific therapy in the near future,” she says.

Indeed, learning about a mutation may help guide surveillance or risk reduction for other cancers, says Haidle, and may also offer other treatment options.

Additionally, as Dr. Meyers points out, people may not come from families large enough to note a significant family history. Additionally, “cancer may be taboo in some families and not spoken about,” she says.

Most importantly, as the SGO Practice Statement says, “Family members found not to carry the mutation may also receive reassurance and avoid unnecessary screening and interventions.”

Prevent Needless Suffering with These Key Vaccines for Women