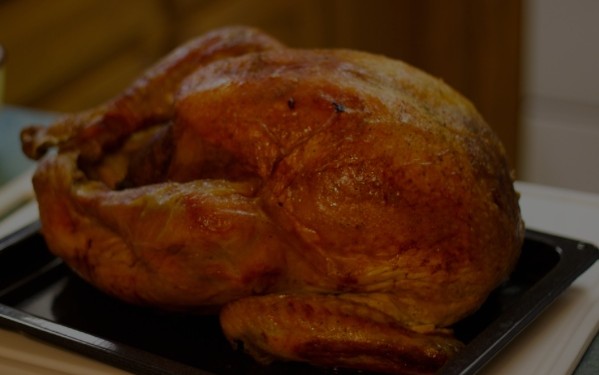 It’s the most gluttonous day of the year, but that doesn’t mean you get a a green light for having a free for all.

We need to remember that Thanksgiving is really all about spending time with family and reflecting on what we have to be grateful for as the holiday season gets underway. The food is just a traditional method of celebrating.

Don’t get me wrong, I love Thanksgiving for the buffet of deliciousness as much as the next person, however, I think if we take a close look at where our personal fitness and healthy diet practices take a tailspin during the holidays, Thanksgiving is the beginning.

So if you’re determined not to let the holiday pounds creep up on you this year and you want to end the season feeling like you got to indulge in your favorite things, but you also can still fit in to your clothing comfortably, here are some tips you might want to put in to action for a healthier Thanksgiving: 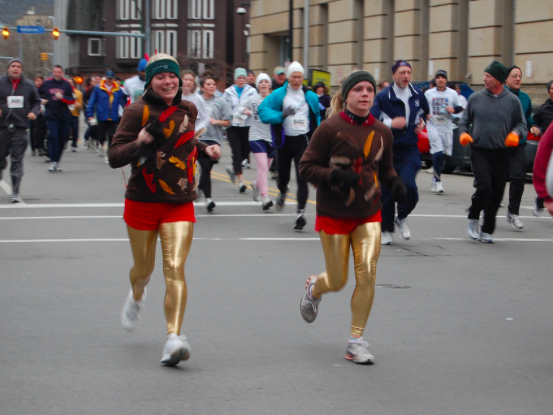 Do a Turkey Trot

These kind of events have grown tremendously over the past few years, and I think it’s because people are starting to see that breaking a good sweat Thanksgiving morning means you can feel less guilty about indulging later.

Plus, it’s a fun way to kick off the day with not just with your family, but also with other members of the community.

If you’re someone who revels in having a day off and you’re just not in the mood to run the morning of Thanksgiving, that’s also okay. But embracing the “spirit of the turkey trot” and getting out for a brisk walk or taking a tough group fitness class before the holiday will leave you feeling a little more at peace with that big meal. 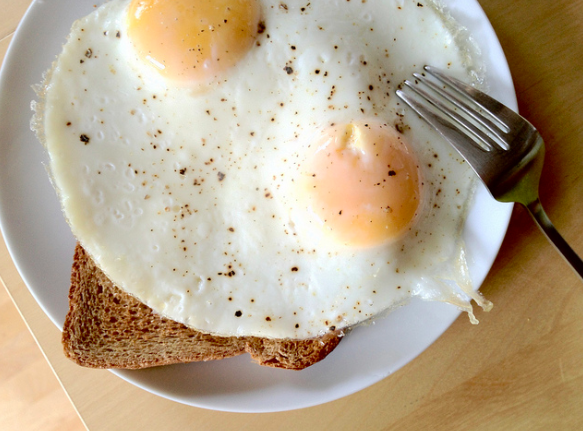 Raise your hand if you’ve ever skipped all other meals on Thanksgiving except for the big dinner? Great, that’s everyone, so no judgement in my next confession, okay?

When I skip breakfast on Thanksgiving with the anticipation of eating a lot for dinner I usually attack the buffet in a similar fashion to that of a lion who hasn’t eaten in several weeks, which inevitably leads to getting stuffed to the point of feeling sick. It’s so gross.

One year, I woke up and thought, am I really “ruining my appetite for dinner” by eating breakfast? No, I’m not.  And then I ate breakfast.

I can still enjoy Thanksgiving dinner just as much as I would if I had a meal earlier in the day, so now I always eat breakfast to avoid feeling ravenous come dinnertime.

In the same way that you should never head to a holiday party starving with the anticipation of eating a lot there, you shouldn’t starve all day just because you know a big dinner is coming. There will be plenty of time for leftovers. 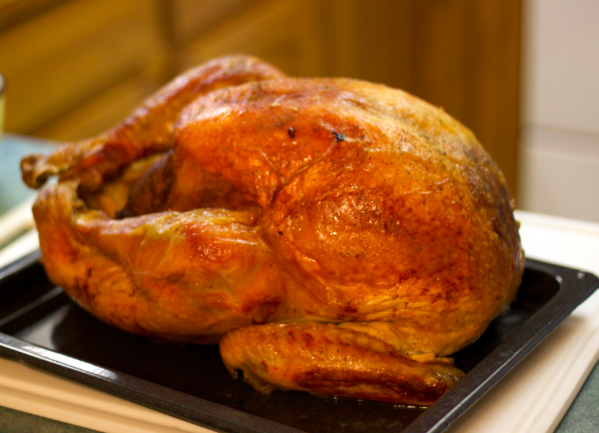 I come from the South, so believe me when I say I had no idea there were other ways to prepare a turkey for Thanksgiving other than it being fried until a few years ago when I made my first Thanksgiving dinner.

In addition to how you prepare your turkey, look in to classic-made-healthier recipes that use less sugar, less butter, or less cream. There’s a ton of them out there and I promise they taste just as good.

And it’s not to say you can’t still make grandma’s famous sweet potato casserole with brown sugar, maple syrup, bourbon, marshmallows and pecans (y’all, I wish I could share this recipe with you, but my grandmother’s ghost would probably haunt me), just try to pick a couple items off the menu to substitute that you don’t mind being different.

For example, mashed cauliflower tastes pretty similar to mashed potatoes, and it’s a lot healthier. Or skip the rolls, steam your green beans instead of making a creamy casserole. Whatever it is, sometimes it’s just little sacrifices that add up to bigger nutritional gains. 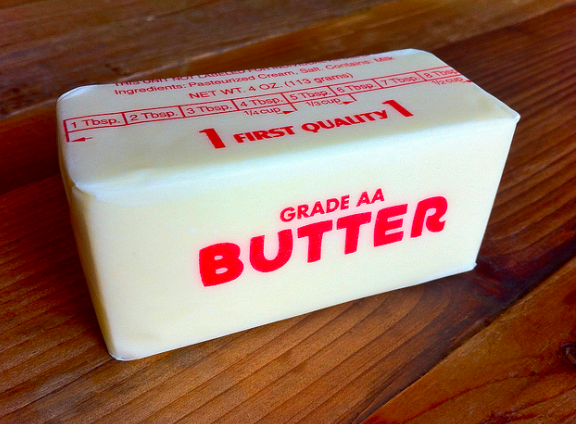 Salt, butter, an extra sprinkle of sugar, just hold off on adding it until you taste the food first.

Sometimes we slather on butter because we’re already on a feasting rampage, but if you took a test bite you might discover it actually tastes just fine without the extra stuff.

Also, when it gets to dessert time, either choose a little bit of all the desserts offered, or settle on just a single serving of one dessert.

For whatever reason we all feel like it’s okay to take that extra scoop or slice even though we’re not hungry for it just because it’s Thanksgiving. Any other day we might question ourselves on another helping, so don’t let your intuition get bogged down by extra stuffing.