I traveled to South America several years ago with a friend of mine. When we arrived for our stay, he recommended that I take melatonin to help reset my body clock, since the time zone was several hours different from our own.

I had never tried melatonin before, but I had heard about how it can help with time changes and jet lag, so I agreed it was probably a good idea.

We both took it before going to sleep that night. He was bouncing around the next day ready to go. All I wanted to do was go back to bed. I was completely out of it, and remained so the entire day. I felt like I’d taken one too many antihistamines.

That medications and other medical treatments—even herbs and vitamins—can act differently in women than in men is something most people failed to imagine, until recently.

My friend was sure it was all in my head. Surely it wasn’t the melatonin. I was convinced it was. I knew what it felt like to feel “drugged,” like you’ve taken too much of something and can’t keep your eyes open. It wasn’t until my friend’s mother experienced the same thing—again, after taking melatonin at his suggestion—that he finally was willing to believe there may be something to our complaints.

That medications and other medical treatments—even herbs and vitamins—can act differently in women than in men is something most people failed to imagine, until recently. Indeed, the norm in medical research has long been to use mostly male participants, and then apply the results equally to both genders.

That approach has created some dangerous outcomes for women, though. Cardiovascular disease, for example, acts very differently in women than in men, with heart attack symptoms varying widely. More men have heart attacks than women, but more women die from them. A 2005 study found that fewer than one in five doctors—including primary care physicians, OB/GYNs, and even cardiologists—were aware of that. In fact, a more recent 2014 poll of physicians found that only half agreed there were differences between the hearts of men and women.

Several health organizations have made efforts along the way to improve the way scientists conduct their studies, to bring women more equally into the picture, but we still have a long way to go.

A History of Gender Bias in Health Research

It was in the 1970s that researchers first started thinking about gender issues in research. Sex discrimination legislation made efforts then to mix gender within study groups, but change was slow to materialize. At the time, we were still concerned about protecting human study subjects from abuses, and working on enforceable regulations to be sure that vulnerable groups like the elderly and minorities were not being taken advantage of in scientific research.

In 1974, federal regulations established guidelines for the protection of human research subjects, with the new Institutional Review Board reviewing risk-benefit ratios, confidentiality protections, informed consent processes and documents, and more. Around this time, in response to episodes of drugs harming unborn children, protective policies also came into play that shielded women of childbearing potential, pregnant women, and fetuses from risks in science and medicine.

These concerns, together with the following, led to a long history of male bias in scientific studies:

Over time, however, it became clear that men and women were not the same. They not only experience major diseases differently, they respond to treatments differently. 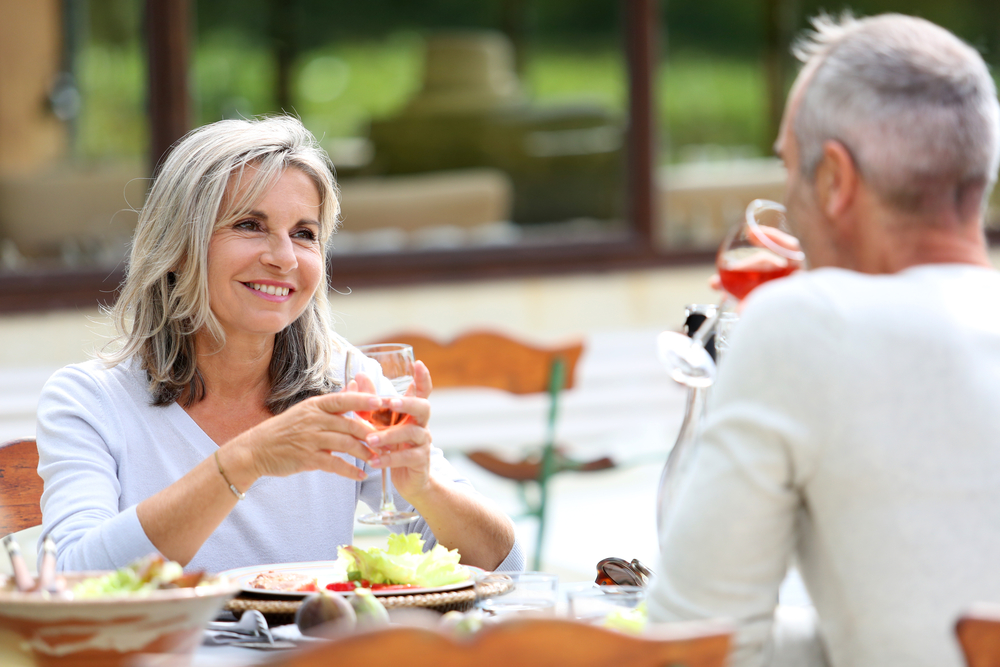 Men are from Mars, Women from Venus

We’ve long known that women and men are different in how they behave, but what about their physical makeup? Is it really that much of a big deal?

We now have documented differences between men and women in a number of diseases and treatments. Here are some of them:

And this is just the tip of the iceberg. The more we look at each gender in isolation, the more differences we find. Why so many? So far, researchers point to the following factors:

These differences, when not addressed, can create dangers for women.

Side effects of drugs, for instance, can be more serious in women than in men. According to Dr. Alyson McGregor, co-founder and director for the Sex and Gender in Emergency Division within the Department of Emergency Medicine at Warren Alpert Medical School of Brown University, 87 percent of drugs withdrawn from the market are removed because of side effects on women—that were not discovered in early clinical trials required for regulatory approval.

87 percent of drugs withdrawn from the market are removed because of side effects on women—that were not discovered in early clinical trials required for regulatory approval.

One example: Ambien, the sleeping pill. In 2013, the FDA required lower recommended doses for it—by half—because they discovered that women eliminated the drug more slowly from their bodies than men, leaving them at risk for impairment the following morning. The administration took action only after they received more than 700 reports of driving-related problems connected to zolpidem (Ambien), and after studies indicated that the drug remained at higher levels the next morning, particularly in women.

This remains a dangerous issue. A 2005 study of 300 new drug applications filed with the FDA between 1995 and 2000 reported that even those medications that showed substantial differences between the genders—in how they were absorbed, metabolized, and flushed from the body—still had no gender-specific dosage recommendations on the label. Meanwhile, a 2008 study found that women are 1.5 times more likely to experience adverse effects from drugs than men.

Because women’s symptoms can often be significantly different from men’s, doctors may also miss critical diagnoses. Women suffering from heart attack symptoms, for example, including unusual fatigue, abdominal discomfort, and jaw or neck pain, may not get the treatment they need in a timely manner because doctors aren’t aware that these more “subtle” symptoms can signal a life-threatening condition.

A 2012 study indicated that 15 percent of women compared to 10 percent of men died in the hospital from a heart attack—and that patients who didn’t experience chest pain were more likely to die than those who did, mainly because of delays in treatment. No surprise that 42 percent of the women didn’t have chest pain, compared to 31 percent of the men.

And then there’s the “it’s all in your head” syndrome. A series of studies in 2008 showed that when “stress” was added as a symptom in patients complaining of typical heart attack symptoms (including chest pain), only 15 percent of doctors diagnosed heart disease in a woman, compared to 56 percent for a man.

In addition, some of today’s most commonly used tests, such as an EKG and imaging tests, are not able to detect coronary artery disease as well in women as in men.

And then there’s the “it’s all in your head” syndrome. A series of studies in 2008 showed that when “stress” was added as a symptom in patients complaining of typical heart attack symptoms (including chest pain), only 15 percent of doctors diagnosed heart disease in a woman, compared to 56 percent for a man. Only 30 percent referred the woman to a cardiologist, compared to 62 percent for the man, and only 13 percent suggested cardiovascular medications for the woman, whereas 47 percent did for the man.

Twenty years ago, the U.S. National Institutes of Health (NIH) tried to change the discrepancy in medical research and treatment. They set up an “Office of Research on Women’s Health (ORWH)” in 1990 to promote women’s health research. Seventeen years ago, Congress passed the NIH Revitalization act, which was intended to increase the representation of minorities and women in clinical trials.

These steps have been helpful. We do have more research today on women than we had 20 years ago. We also now have more studies on women-specific health issues, like breast, cervical, and uterine cancer, and on postmenopausal women and cardiovascular disease in women.

The bias, however, remains, and hasn’t been completely eradicated. In 2011, researchers reported that male bias was evident in 8 out of 10 disciplines, after a review of about 2,000 animal studies published in 2009 showed male animals outnumbered females 5.5 to 1. In that same study, only 45 percent of animal studies focusing on depressive disorders used females, even though women are twice as likely to suffer from depression.

In 2008, researchers reported again that research was not living up to federal mandates. They looked specifically at studies on cardiovascular disease, and found that women comprised only 10 to 47 percent of each subject pool in 19 trials. The mean enrollment of women for all trials was only 27 percent.

Women Must Trust Themselves

We still face issues in trying to make medical research and treatment more appropriate for women, but there are good ideas out there that could take us to the next level. Writing in Nature, researchers Alison M. Kim, Candace M. Tingen, and Teresa K. Woodruff suggest the following:

Until these changes are implemented, women need to do one thing: trust themselves. If a drug is affecting you strangely, talk to your doctor about it, and don’t allow your concerns to be dismissed. If you know something is wrong, take action—don’t allow others to make you feel like you’re just complaining or that it’s all in your head.

In the end, it’s up to each individual to be her best advocate for health.

“About ORWH,” National Institutes of Health, Office of Research on Women’s Health, http://orwh.od.nih.gov/about/index.asp.

Knowledge is Power: How Fat Can Work For You