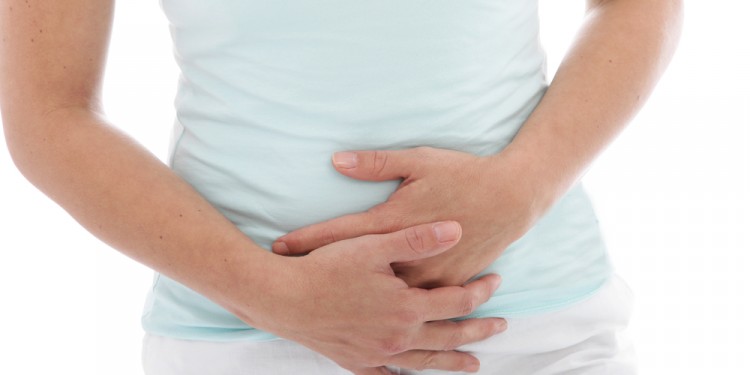 And if you’re a female with IBD, you’re particularly vulnerable to anxiety disorders. The study found that women with IBD had four times the odds of anxiety when compared to men with IBD.

The gut is the largest producer of serotonin, a neurotransmitter or chemical that relays signals from one area of the brain to another. Even though it’s manufactured in the brain, over 90 percent of our body’s serotonin supply is found in the gastrointestinal tract.

“If serotonin is disrupted, so is mood, which can lead to anxiety,” says Dr. Carolyn Dean MD, ND, Medical Advisory Board Member, Nutritional Magnesium Association.

The most common symptom of IBD – diarrhea – causes mineral deficiency, particularly magnesium, says Dr. Dean. Studies have shown that this in turn causes anxiety. It then becomes a vicious cycle because magnesium is necessary for serotonin production.

It almost sounds like a chicken and egg problem. Which comes first, IBD or anxiety? They actually feed each other, but there’s kind of an order to it, says Dr. Jeanette Raymond, psychologist, psychotherapist, and expert on anxiety and gastric problems. She also has IBD and anxiety, so she knows firsthand.

Dr. Raymond explains that anxiety is a precursor and/or byproduct of stress. Stress – especially chronic stress – alters the hormonal balance on a permanent basis, which weakens the immune system.

Meredith Dennis was diagnosed with Crohn’s Disease as a child but never specifically screened for anxiety. “All I knew was that it hurt and I wanted it to stop,” she recalls. She likely felt anxious most often as a teenager, because she was so fearful of having an accident at school – as if high school isn’t difficult enough.

Life is more challenging for people with IBD because of the physical problems associated with the disease. It’s natural for them to be anxious. Dr. Robin Rothstein, Medical Director of the Inflammatory Bowel Disease Program at Temple University Hospital in Philadelphia, lists some of the many things they may worry about: “They are at risk for having accidents, they may have to wear a [colostomy] ‘bag’ (a removable, disposable bag that collects bodily waste for people who have had a colostomy, or a portion of their large intestine brought through the abdominal wall to carry stool out of the body) and worry about their appearance or an odor associated with the bag, they may worry about missing school or work because of illness, and may be concerned regarding the high cost of medications.”

Dennis talks about the many uncomfortable tests that come along with having IBD, particularly as doctors try to figure out the best course of treatment. Despite being in remission for ten years, at the back of her mind Dennis is always worried about flare-ups. Any discomfort she feels makes her nervous that the IBD has returned.

Beaumont Health psychologist Dr. Carnigee Truesdale-Howard says that the physical symptoms of IBD, which include stomach pain, diarrhea and poor energy, can disrupt daily activities as well as getting a good night’s sleep. “The necessity to have immediate access to the bathroom at any time can significantly impact quality of life and control,” she says. In addition, the likelihood of surgery to manage IBD symptoms is high.

Dennis describes IBD as “so much more than bathroom diseases.” Days are unpredictable, which can cause people to stop making plans and live in isolation. “I think having anxiety about your disease can actually exacerbate the symptoms and how you go about living your life,” she says.

Symptoms of anxiety can include shortness of breath, sweating, heart palpitations, temperature changes, dizziness, shakiness, numbness, fear of losing control, muscle tension and nausea, lists Dr. Truesdale-Howard. “It can become quite clear how someone with IBD may develop anxiety when trying to manage an illness, which involves many factors that are out of their control,” she adds. 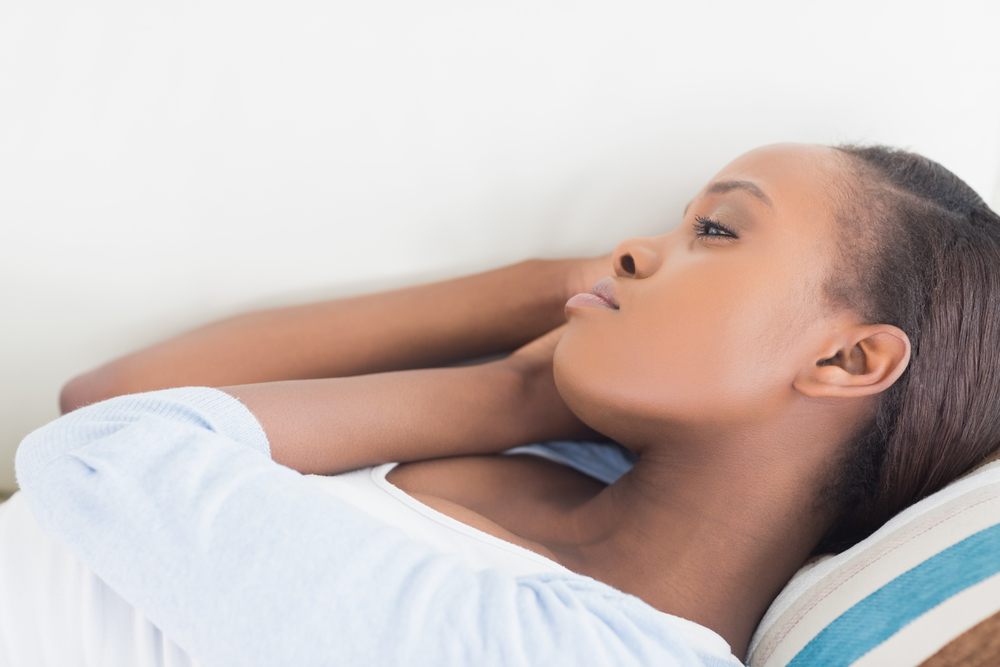 As if having IBD wasn’t stressful enough, the additional burden of anxiety makes life much more challenging, the University of Toronto study’s lead author says. “This ‘double jeopardy’ must be addressed,” she adds.

What this study draws attention to is the need for routine screening and targeted interventions for anxiety disorders, one of the study’s co-authors says.

Indeed, all patients – especially those with IBD – should be assessed for anxiety, Dr. Rothstein says. This includes asking simple questions like, “Do you feel anxious?” Some patients may not feel anxious per se, she says, but may still have anxiety as a problem. This may affect their treatment and sense of well-being.

Health care providers should take the time to discuss stress, anxiety, and whether patients are in touch with their emotions, says Dr. Raymond. She says this is key: “Many patients with IBD aren’t in touch with their anger, stress, and anxiety, and somatise (or manifest through their body) instead.” She feels physicians should work closely with psychologists to treat both the psychological manifestations of stress and anxiety, as well as the physical manifestations of IBD.

Indeed, one hopeful result from this study will be the expansion of treatment options now that both mental and physical factors are being considered.

Jessica Ryen Doyle says managing her anxiety – which she had before her Crohn’s diagnosis – is a piece of cake compared to managing her Crohn’s. If she feels a panic attack coming on, she tries to focus on her breathing, but if it gets worse, she takes her medicine. Sometimes talking through it helps. As her Crohn’s has worsened, so has her anxiety.

“Being in the hospital off and on doesn’t help, and since I have a daughter, I fear not being healthy enough to be a good mom,” says Doyle. “Or worse, I fear I’ll not be around to see her grow up, as some of the Crohn’s meds can have fatal side effects. And the steroids I take cause me to feel anxious. It’s just one of the drug’s many awful side effects.”

Doyle says there’s no shame in anxiety, “and we all know IBD can make it worse.” She recommends making time every day to do something for you – anything that provides a distraction. “And if life gets too overwhelming, take it one second at a time,” she says. “Don’t think about the future, which you can’t control anyway.”

Dennis – whose Crohn’s is managed with medication and a healthy lifestyle, which help with her mood and sleep patterns — clearly agrees. “Managing stress is also hugely important,” she says. “I can say that worrying about ‘what if’ just isn’t worth it.”