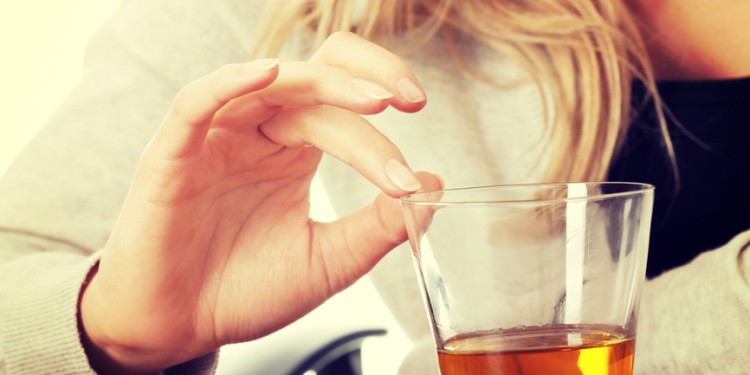 Alcoholism is set of behaviors that many consider a disease, and others consider a disorder. The American Medical Association considers alcoholism as a disease and supports a classification that includes both physical and mental components. The biological mechanisms that cause alcoholism are not well understood. Social environment, mental health, family history, age, ethnic group, and gender all have been considered risk factors for the condition.

Whether it is a disease, disorder, or a problematic condition, grave problems are associated with it. Alcoholism usually refers to a person’s habitual and excessive drinking of alcoholic beverages, the unsuccessful attempts to stop, and the continued drinking despite adverse consequences to health, responsibilities, family commitments, and personal values.  The craving that an alcoholic feels for alcohol can be as strong as the need for food or water. The National Institute of Alcohol Abuse and Alcoholism ( NIAAA) also define alcoholism as a disease. They defines it further through the definition of four symptoms:

• Craving – a strong need or urge to drink

• Tolerance – the need to drink greater amounts of alcohol to feel the same effect.

Many professionals now consider alcoholism more of a women’s issue than it was a few years ago. The NIAAA estimates that 5.3 million American women drink in a way that “threatens their health, safety and general well-being.”  This is a different sociological dimension, as alcoholism used to be perceived as a man’s disease.

A large research study of women born after World War II conducted by the University of Washington, led researchers to conclude that socio/cultural changes paved the way for the increase in the number of women with alcohol dependence. These changes included:

And with these changes, the alcohol industry became well aware and capitalized on this emergent reality. Wines with names like Girls’ Night Out, MommyJuice, Mommy’s Time Out, Cupcake and, yes, Happy Bitch, plus berry-flavored vodkas, Skinnygirl Vodka, mango coolers, Mike’s Hard Lemonade, have all been are aimed at drinking women, and drinking young women in particular.

Katherine Brown, director of policy at Britain’s Institute of Alcohol believe that, in addition to the recent feminization of liquor, another crucial driver for adult alcoholism is the life led during the post adolescent/young adult university years.

“It’s an alcohol-soaked environment,” she said recently. “At the university I went to — Exeter — Carlsberg Beer was a sponsor of events held on campus. The focus was on getting really, really drunk. All social events revolved around drinking, and acting the fool was celebrated. Now, it’s acceptable for an urban woman to come home after a stressful day and open a bottle of wine. And drink it.”

Indeed, a common theme in women’s lives is indeed, stress.  It is unclear just how stress leads to problem drinking but research tends to support the link between coping with stress and problem drinking.  For many women, alcohol becomes a means of coping with stresses like:  living alone and dealing with loneliness; going through a separation and/or divorce; living unmarried with a partner; living with a husband or partner who drinks too much; being in an abusive relationship; dealing with issues of parenting; experiencing the deep pain of losing a child.

Alcoholism is divided into two categories: alcohol abuse and alcohol dependence. Alcohol abuse refers to the often hazardous overuse of alcohol. People who abuse alcohol tend to have problems with binge drinking (consuming six or more alcoholic drinks in one sitting), as well as engaging in risk-taking behavior. 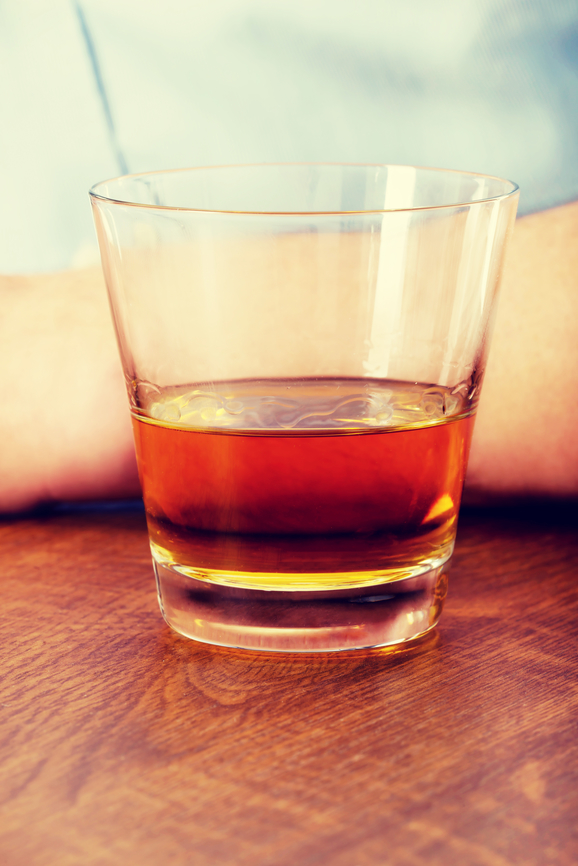 Alcohol dependence is even more serious: those who are dependent on alcohol lack the ability to voluntarily cut down or stop drinking. They develop a physical tolerance, so that they require increasingly large amounts to become intoxicated.

All this affects women’s bodies in several, severe ways.

• Women are more likely than men to develop alcoholic hepatitis (inflammation of the liver) and to die from cirrhosis than men. Estrogen and alcohol combined may increase the risk of liver damage.

• Menstrual difficulties have been shown to be associated with heavy drinking, and may affect fertility as well as contribute to early menopause.

• Research suggests that women may be more vulnerable to alcohol-induced brain damage than men. This damage includes brain shrinkage in women, memory loss and learning difficulties.

• Heavy drinking increases the risk of breast cancer. A study by the Journal of the American Medical Association reported that women who drink 2 to 5 alcoholic drinks daily are 41 percent more likely to develop breast cancer. In addition, alcohol is linked to cancers of the neck, head and digestive tract (although not limited to women), and is more pronounced among those who also smoke.

• Even though women consume less alcohol than men over a lifetime, they are more susceptible to alcohol-related heart disease. Heavy drinking (chronic) is a leading cause of cardiovascular disease.

According to the book “Women Under The Influence,” the result of 10 years of research by the National Center on Addiction and Substance Abuse (CASA) at Columbia University (funded by Bristol-Myers Squibb and published in 2006 by The Johns Hopkins University Press,) here are the results of their work.

• Women, more than men, said they started drinking heavily following a crisis, such as divorce, unemployment, miscarriage or a child leaving home.

• Older women are more likely than men to self-medicate with alcohol and/or prescription drugs to deal with the loss of a spouse, financial difficulties or loneliness.

What can be done regarding this issue? Once the problem has been recognized, alcoholism is best addressed initially by total abstinence from alcohol, followed by assessment, treatment and resolution of the underlying triggers for seeking alcohol.

Treatments include the following.

•      Detoxification.This stage typically takes four to seven days and should be done in a controlled setting (such as a rehabilitation facility), where medications are used to treat withdrawal symptoms. During detox, the doctor will evaluate and treat related psychological and physical problems, including depression, anxiety, and liver disease.

•      Rehabilitation programs: Such programs can happen on an inpatient or outpatient basis and aim to support alcoholics after detox as they attempt to maintain abstinence. Rehab programs usually include individual or group counseling, education, and ongoing medical care.

•      Medications: While not magic bullets, some medications may be prescribed, in addition to other treatments, to help prevent relapses. Some (like Vivitrol) work by decreasing alcohol cravings, while others (such as Antabuse) trigger unpleasant side effects – like nausea — when alcohol is consumed.

Finally, for those who are concerned about the specter of alcoholism, and do not want to fall into the spiral of abuse and dependence, here are a few caveats from various alternative health sources.

•      The best way to protect from the hazards of alcohol is not to use it every day. People who drink wine with dinner every night or have a beer every day or a mixed drink or two after work should give themselves two or three alcohol-free days a week.

•      Do not rely on alcohol the main method of relaxation. Learn to relax through other resources: breathe control, yoga, meditation, and aerobic exercise.

•      Remember: alcohol has calories. They behave like carbohydrate calories, but the body cannot store their energy. It must burn them immediately. As a result, the calories of food consumed at the same time will more readily end up as fat, because the body will tend to store them. If you are trying to lose weight, cutting out alcohol will make the job easier

•      If you find you cannot control your use of alcohol, get help from Alcoholics Anonymous or a professional counselor who specializes in substance abuse.