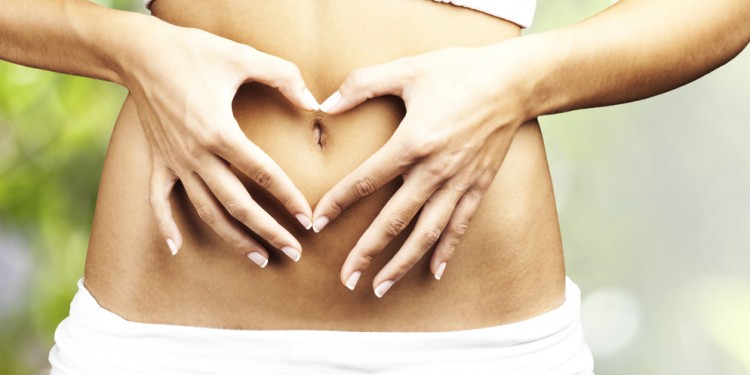 Ask anyone if they remember where they ate the juiciest burger, the sweetest cupcake or the smoothest bisque, and they probably can describe the location in great detail, down to the cross streets, the décor, and the table where they sat. A new USC study in Nature Communications gives a possible explanation for food’s prominence in memory.

The body’s longest nerve, the vagus nerve, is the autobahn between what scientists have referred to as the “two brains” — the one in your head and the other in your gastrointestinal tract. The nerve is key for telling you the tank is full and to put the fork down because it helps transmit biochemical signals from the stomach to the most primitive part of the brain, the brainstem.

But in this animal study, researchers may have found a greater purpose behind this complex circuitry involving the vagus nerve. This “gut-brain axis” may help you remember where you ate by directing signals to another part of the brain, the hippocampus, the memory center.

The scientists believe that this gut instinct, this connection between spatial awareness and food, is likely a neurobiological mechanism that dates back ages to when the definition of fast food was a herd of deer running away from the nomadic hunters who tracked them.

Back then especially, it would be critical for the gut to work with the brain like a Waze or Google Maps navigation app, said Scott Kanoski, an assistant professor of biological sciences at USC Dornsife and corresponding author of the paper. Those wandering early humans could remember a site where they had found and collected food and return repeatedly for more.

“When animals find and eat a meal, for instance, the vagus nerve is activated and this global positioning system is engaged,” Kanoski said. “It would be advantageous for an animal to remember their external environment so that they could have food again.”

The study was published on June 5.

To examine this gut-brain connection, the research team conducted the study on rats. They saw that rats with their gut-brain vagus nerve pathway disconnected could not remember information about their environment.

“We saw impairments in hippocampal-dependent memory when we cut off the communication between the gut and the brain,” said lead author Andrea Suarez, a PhD candidate in biological sciences. “These memory deficits were coupled with harmful neurobiological outcomes in the hippocampus.”

Specifically, the disconnected pathway affected markers in the brain that are key for the growth of new neural connections and new brain cells.

However, it did not appear to affect the rats’ anxiety levels or their weight, the scientists noted.

The scientists wrote that their findings may raise an important and timely medical question that merits further exploration: Could bariatric surgeries or other therapies that block gut-to-brain signaling affect memory?

STD Rates are Increasing and Women Have the Most to Lose

How 3D Printing Could Change How We Eat

How Feeling Guilty About Your Food Makes It Toxic

How to trick yourself into eating healthier