YOU ARE HERE:Home » In the News » Vitamin D Therapy Benefits
In the News 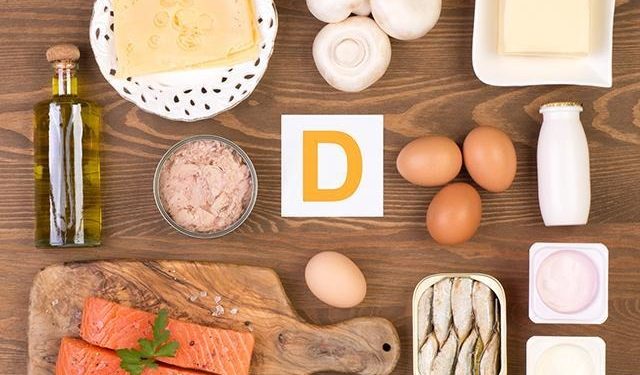 Enhanced activation of Vitamin D by protecting beta cells may be a potential new approach for treating diabetes as well as other diseases, including cancer, researchers have suggested.

When beta cells — the cells in the pancreas that produce, store and release the hormone insulin — become dysfunctional, the body can not make insulin to control blood sugar (glucose) and levels of glucose can rise to dangerous and even fatal levels.

The researchers found that Vitamin D in cells and mouse models can be beneficial in treating these damaged beta cells.

They also provided new insights about gene regulation that could be applied to developing treatments for other diseases, including cancer.

“We know that diabetes is a disease caused by inflammation. We identified the Vitamin D receptor as an important modulator of both inflammation and beta cell survival,” said Ronald Evans, from Salk Institute for Biological Studies in California, US.

Using beta cells created from embryonic stem cells, the team was able to identify a compound — iBRD9 — that appeared to enhance the activation of the Vitamin D receptor when it was combined with Vitamin D to improve the survival of beta cells.

In the paper, published in the journal Cell, the team conducted a screening test to look for compounds that improved the survival of beta cells in a dish. They then tested the combination in a mouse model of diabetes and showed that it could bring glucose back to normal levels in the animals.

Combining the new compound with vitamin D allowed certain protective genes to be expressed at much higher levels than they are in diseased cells.

“Activating the vitamin D receptor can trigger the anti-inflammatory function of genes to help cells survive under stressed conditions,” explained Michael Downes, from the institute.

The researchers noted that although the new compound did not appear to cause any side effects in the mice, further testing is needed before clinical trials can begin.

Age-Related Macular Degeneration: a Frustrating Condition to Live with and Treat