What You Can Do to Relieve Heartburn and GERD 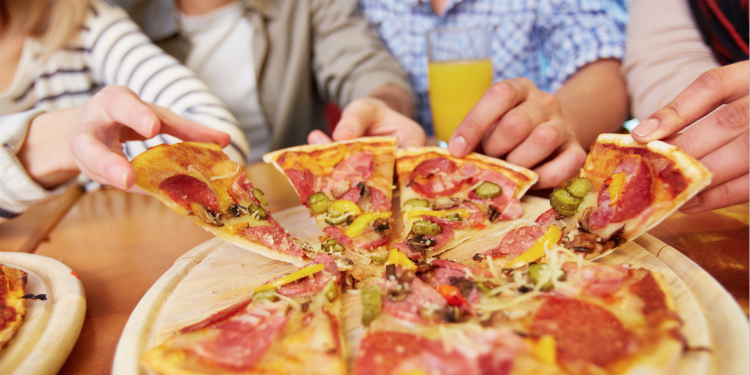 The fact that GERD Awareness Week occurs annually during Thanksgiving should be the first clue that it’s digestive related. Heartburn is the most common symptom of GERD, or Gastroesophageal Reflux Disease. This treatable disease affects up to 1 in 5 people, according to the International Foundation for Functional Gastrointestinal Disorders (IFFGD).

Simply put, GERD is when the back-flow (reflux) of stomach contents results in troublesome symptoms and/or complications, according to the IFFGD description. What’s happening is that the valve between the lower esophagus and stomach has weakened, which sometimes lets food and stomach acids to back up into the esophagus, says Dr. Scott Gabbard, a gastroenterologist at Cleveland Clinic.

“The result is usually a burning sensation behind the breastbone, or heartburn,” he says. “But GERD can also cause other symptoms.”

GERD can develop at any age, Dr. Gabbard says, and if it’s not treated, it can cause long-term problems like difficulty swallowing or an increased risk of esophageal cancer.

GERD can develop at any age, Dr. Gabbard says, and if it’s not treated, it can cause long-term problems like difficulty swallowing or an increased risk of esophageal cancer.

About 30 to 40 percent of reflux may be hereditary, a statistic from the University of Maryland Medical Center. Genetic factors may play an especially important role in Barrett’s esophagus, a pre-cancerous condition caused by severe GERD, says Dr. Atif Iqbal, medical director of the MemorialCare Digestive Care Center at Orange Coast Memorial Medical Center. “Evidence of inherited risk exists in many other cases of GERD as well,” he says. “Researchers speculate that this could be based on muscular or structural problems in the stomach or esophagus.”

Dr. Iqbal says a number of studies have suggested that there may be a genetic component to the condition, with a certain genotype more commonly found in GERD patients and studies of twins and families showing a genetic predisposition to GERD.

The following list of possible symptoms is from the IFFGD and American College of Gastroenterology:

Also, take a look at when symptoms occur. If symptoms are often experienced after meals, this might be a red flag.

Just like the symptoms, there are a number of triggers. They can range from drugs (Ibuprofen, Naproxen, Albuterol, antibiotics, and high blood pressure medications) to smoking, fish oil supplements, and even stress, says Dr. Iqbal. He goes on to list others: obesity, peppermint, chocolate, alcohol, hiatal hernia, and certain foods like fatty or fried foods, tomato sauce, mint, garlic, onion, and caffeine.

If you think you might have GERD, how is it officially diagnosed? Dr. Iqbal says the diagnosis is a combination of a good history and physical exam along with diagnostic tests specific for GERD.

Women have slightly different triggers for heartburn than men, says Dr. Iqbal. Hormonal shifts in women may provoke heartburn episodes, because hormones can cause relaxation of the valve at the lower end of the esophagus that usually keeps digestive acids in the stomach, he says. This allows acid reflux to occur.

Fluctuations in estrogen can play a role, says Dr. Iqbal, but the hormone progesterone – which increases dramatically during pregnancy – is also known to cause heartburn. Birth control pills that have these hormones can also cause heartburn. “Most pregnant women have symptoms of GERD, especially heartburn, at some point during pregnancy,” says Dr. Iqbal. This means that women tend to have GERD more than men. Symptoms can begin at any time during a pregnancy and may worsen as the pregnancy progresses. When the uterus grows, it pushes on the stomach, which can force stomach acid into the esophagus. 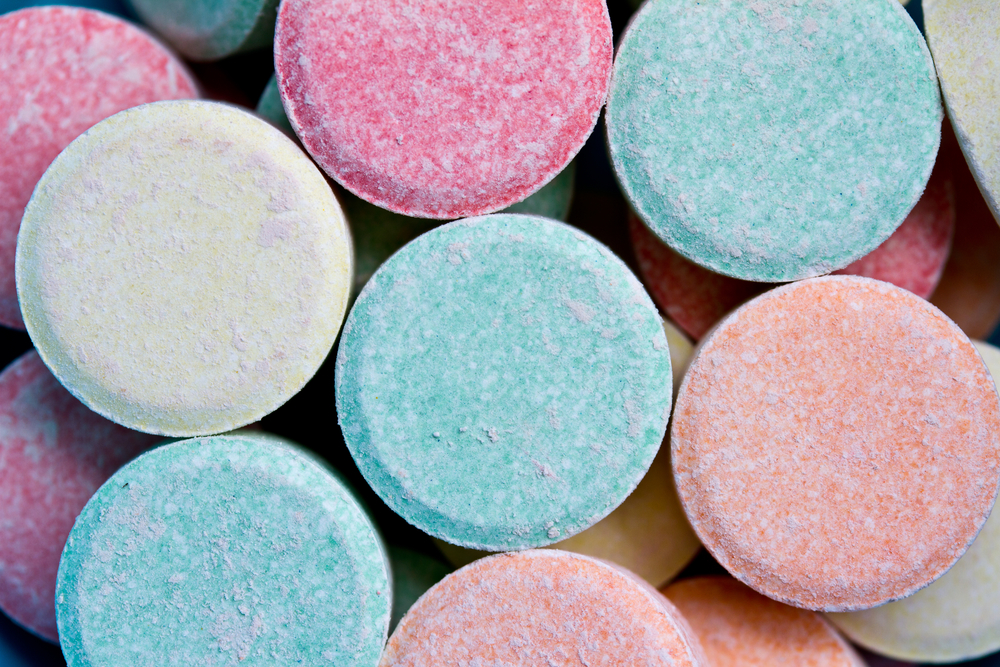 Lifestyle modifications are the most common treatments. This means eating healthy, not smoking, and avoiding alcohol and weight gain. If GERD is mild, medications can be used, but if it’s moderate to severe, surgery is sometimes needed.

Dr. Iqbal recommends using nonprescription antacids like Rolaids or Maalox for heartburn relief. Antacids with sodium bicarbonate shouldn’t be taken by pregnant women, however, because they can lead to fluid retention. Antacids that have calcium carbonate like Tums are okay to take.

Lifestyle modifications are the most common treatments. This means eating healthy, not smoking, and avoiding alcohol and weight gain

The IFFGD calls GERD the digestive disease with the highest direct cost, ahead of diseases like colorectal cancer and liver disease. People spend over $7.6 billion a year on prescription medications for GERD, which accounts for over half the cost of prescription drugs for all digestive diseases. But there are alternative treatments that have proven successful. Some of them, from Drs. Gabbard and Iqbal:

Dr. Gabbard has been studying the use of a two-part positioning system, comprised of an incline wedge base and body positioning pillow in patients with nighttime GERD. The pilot trial found that it reduced reflux by 80 percent. It’s only available by prescription right now, but is safer and more cost effective than, say, surgery.

How does that Thanksgiving meal sound now?

Are your acid-lowering medications making your GERD worse? Learn more about the connection between low stomach acid and GERD.

Is Low Stomach Acid the True Cause of Heartburn and GERD?