YOU ARE HERE:Home » Wellness » When It’s Time to Go See Your Doc
Wellness

When It’s Time to Go See Your Doc 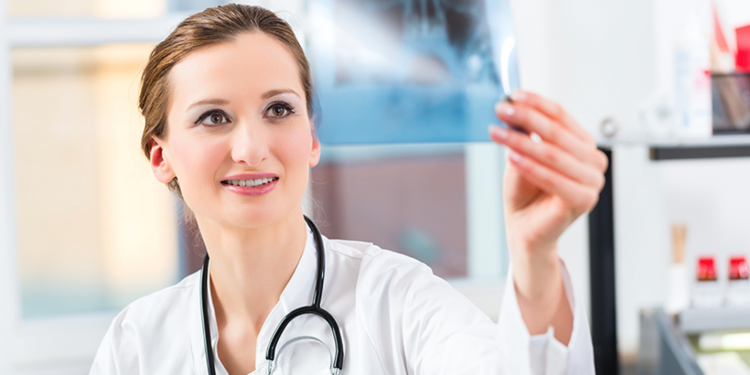 In the media age it’s all too easy to let things slide. What do I mean here? I’m referring to the fact that along with media, our entire perception of healthcare has changed.

No more than three decades ago when someone had an ailment the first person they would consult was their family physician, and maybe their grandmother (because they always seem to know a good cure), but nowadays the first thing we turn to is Google.

We do this because not only is it easier than ever to access information, but everything you could ever want to know about the human condition is online. Not to mention, the world is scary and when you hear horror stories on the news regarding healthcare, it’s natural to want to steer clear.

And while it’s not a good thing to run to the doctor with every little scrape and bruise, there are times where we have to stop doing our own virtual self-diagnosis and go seek out a professional. These are those times:

Even though you may feel like you’re in great health, factors like family history must be taken in to account as well. It’s better to stay on top of the necessary health screenings and have the opportunity to catch the development of disease rather than getting checked once you start having symptoms, signaling a larger issue.

To Establish Your Health Baseline

Health implications such as high blood pressure, high cholesterol and diabetes, just to name a few, can be determined when comparing your current levels to previous baselines in your health record.

For example, routine blood work is done to make sure levels are balanced and establish a record of your body chemistry. When I started to have symptoms of unusual fatigue and dizziness, the first thing my doctor did was put in an order for blood work, which quickly determined the cause: anemia. Without having my previous routine orders for blood work filled, my doctor wouldn’t have been able to spot the cause as easily. Having a steady record as a baseline also allowed for getting a solution to my problem much quicker.

When Something Just Feels “Off”

Our bodies are such complex machines, but even the slightest wrench can throw off an entire system or process. Symptoms are your body’s way of saying, “Hey! Slow down and pay attention to me!” Some symptoms are simply the cause of actually needing to slow down and get some R&R, but other symptoms are meant to signal another underlying issue. And if you’re symptoms are actually to the point of disrupting your daily routine and way of life, it’s definitely time to get a consult.

No matter the cause, you know when something doesn’t feel normal for you. Sometimes it’s a very clear symptom that something’s not right and other times it comes and goes, but it’s still enough for you to notice. In either case it’s better to just give your doctor a call and get their opinion, if they feel like you need some extra attention they’ll schedule an appointment with you.

So whether you’re a fan of going to the doc or not, weirdly some people love paying their dentist a visit (obviously I am not one of those people), there are times we have to suck it up and just schedule an appointment.

And obviously you’re someone who likes to read up on health or else you wouldn’t be here, however let this be the sign to talk your doctor if you’ve been putting it off despite that nagging voice in your head. Or maybe you have a family member/coworker/friend who’s too afraid to get something checked out; share with them that it’s better to jump the gun on seeing the doc rather than waiting until there’s no choice.

Writer’s note: This article is not intended to tout one philosophy of healthcare over another. For example, holistic health practices vs. traditional medicine, however we do believe in balance when it comes to personal health and advocate for prevention throughout the lifespan. 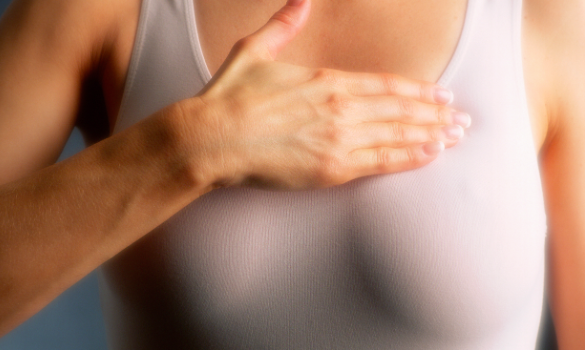 Should You Abandon the Self-Breast Exam? 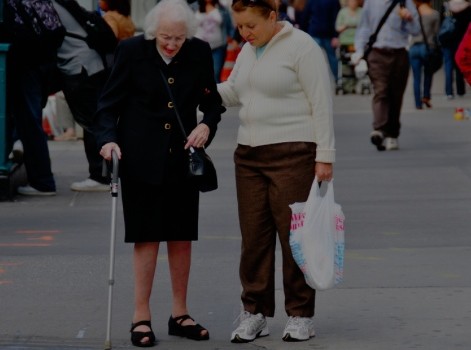