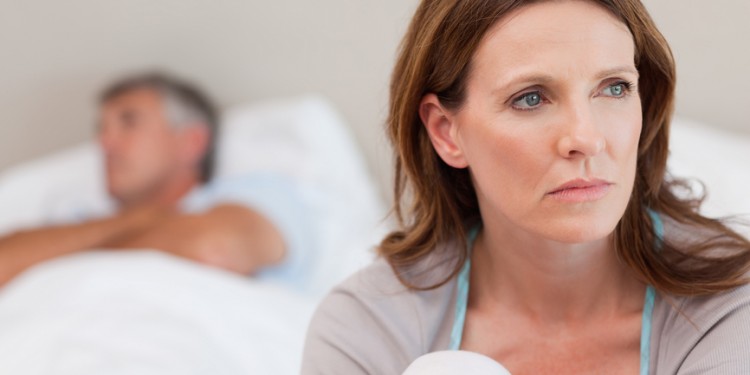 It’s been called the common cold of modern emotional life. And like treatments for the modern cold, there are many treatment options for this challenge.

The Mayo Clinic suggests that about twice as many women as men experience depression, meaning about one in four or five women develop depression at some point in their lives. It can occur at any age, but it is most common in women ages 40-59. The reasons seem to relate to women’s basic, unique biological processes. Women have menstrual periods, and pre-menstrual mood changes; women give birth and sometimes have post-partum depression, women have menopause and have peri-menopausal and post menopausal mood changes.

Of course everyone feels sad or hopeless sometimes, but these feelings usually pass. But when a woman has a continuing depressive disorder, it interferes with daily life and normal functioning. It is similar to a migraine headache that won’t go away. Depression is a common yet potentially serious illness, and those who have it usually need treatment, whether it is clinical or alternative health or both.

Women with depressive illnesses often have different symptoms, depending on their life circumstances. However the most common are:

There are several forms of depressive disorders that commonly occur in women.

A major depressive disorder, also called major depression, is characterized by a combination of symptoms that interfere with a person’s ability to work, sleep, study, eat, and enjoy once-pleasurable activities. It is disabling, and prevents a woman from functioning normally.

A dysthymic disorder, also called dysthymia, is one where depressive symptoms are long-term (e.g., two years or longer) but less severe than those of major depression. Dysthymia may not disable a person, but it prevents her from functioning normally or feeling well.

Seasonal affective disorder (SAD) is characterized by a depressive illness during the winter months, when there is less natural sunlight. The depression generally lifts during spring and summer. SAD may be effectively treated with light therapy, but nearly half of those with SAD do not respond to light therapy alone. Antidepressant medication and psychotherapy also can reduce SAD symptoms, either alone or in combination with light therapy.

Over many years, Clinicians have examined multiple causes for depression, and the common causes relate to genetic, biological, chemical, hormonal, environmental, psychological, and social factors – all or some may intersect during many women’s lives—and may at some point contribute to the diagnosis of depression.

Brain chemistry appears to be a significant factor in depressive disorders. Modern brain-imaging technologies (MRI) have shown that the brains of people suffering from depression look different than those of people without depression. In addition, important neurotransmitters – chemicals that brain cells use to communicate – appear to be out of balance. Also, the influence of female hormones, which change throughout life, directly affect brain chemistry that controls emotions and mood.

Some women may be susceptible to a severe form of premenstrual syndrome called premenstrual dysphoric disorder, PMDD. Women affected experience depression, anxiety, irritability and mood swings the week before menstruation, in such a way that interferes with their normal functioning. Women with debilitating PMDD do not necessarily have unusual hormone changes, but they do have different responses to more subtle changes. The cyclical rise and fall of estrogen and other hormones may affect the brain chemistry associated with depressive illness.

Women are particularly vulnerable to depression after giving birth, when hormonal and physical changes and the new responsibility of caring for a newborn can be overwhelming. Many new mothers experience a brief episode of mild mood change known as the baby blues, but some will suffer from postpartum depression, a much more serious condition that requires active treatment and emotional support for the new mother. 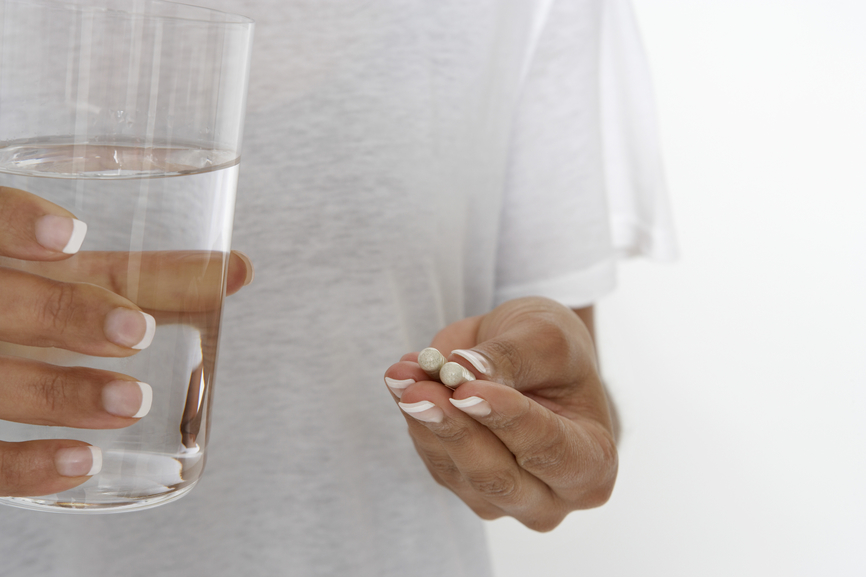 For those with moderate or severe depressive disorders, many treatment options are available. The most common are antidepressant medications that work to normalize the naturally occurring brain chemicals, called neurotransmitters, notably serotonin and norepinephrine. Other antidepressants work on the neurotransmitter dopamine. Researchers studying depression have found that these chemicals are involved in regulating mood.

The newest and most popular types of antidepressant medications are called selective serotonin reuptake inhibitors (SSRIs) and include:

Serotonin and norepinephrine reuptake inhibitors (SNRIs) are similar to SSRIs and include:

SSRIs and SNRIs tend to have fewer side effects and are more popular than the older classes of antidepressants, called tricyclics – named for their chemical structure – and monoamine oxidase inhibitors (MAOIs).

However, a caveat: medications affect different people differently. There is no one-size-fits-all approach.

Those taking MAOIs must adhere to significant food and medicinal restrictions to avoid potentially serious interactions. For all classes of antidepressants, they must take regular doses for at least three to four weeks, sometimes longer, before they are likely to experience a full effect. And they must not stop once they feel well. They must be under medical supervision if they decide to limit their dosage.

Because of unpleasant side effects and medical supervision, many women decide on other interventions, including psychotherapy. And like meds, there are options.

The two main types of psychotherapies that deal with depression are cognitive-behavioral therapy and interpersonal. With the former, the goal is to allow the patient or client to learn new ways of thinking and behaving, eliminating negative self-talk and behaviors that can lay the groundwork for significant depressive episodes. Interpersonal Therapy allows the client or patient to have a greater understanding, ability to work through and resolve troubled personal relationships that may cause their depression or make it worse.

For those, however, who decide alternative, non-medical therapies, Dr. Andrew Weil at the Arizona Center For Integrative Medicine, teaches the following therapeutic options: 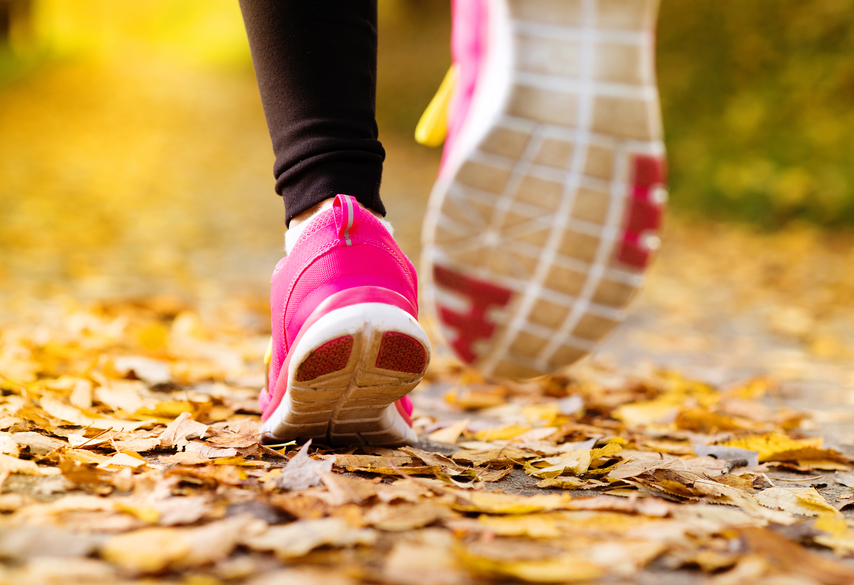 With such mind/body integrative approaches, it is important to remember that many clinicians and researchers, believe that a mild or moderate depressive episode is not always all bad. Human moods are supposed to vary, and moderate depression can lead to a needed inward focus that helps solve problems.

Many clinicians suggest mindfulness training for emotional well-being, and the treatment of depression. Mindfulness is the practice of bringing full attention to the present moment. Mindful eating, for example, means eating not in front of the TV or in your car. It means putting the food in your mouth and tasting it. Mindfulness is now being integrated into cognitive behavioral therapy.

Finally, in a recent interview with Dr. Weil, an interviewer asked what he personally does each day to foster emotional well-being. His answer seems also to be a good RX for those who are fighting depression.

“Every day, I try to get physical activity, spend time in nature and get enough good-quality sleep. I follow an anti-inflammatory diet and take fish oil. I meditate and do breathing exercises. I make notes of things to be grateful for and remember. I also seek out the company of people who are positive. There is very strong evidence that depression is contagious, and so is happiness.”