Women More Likely to Get Kidney Disease than Breast Cancer 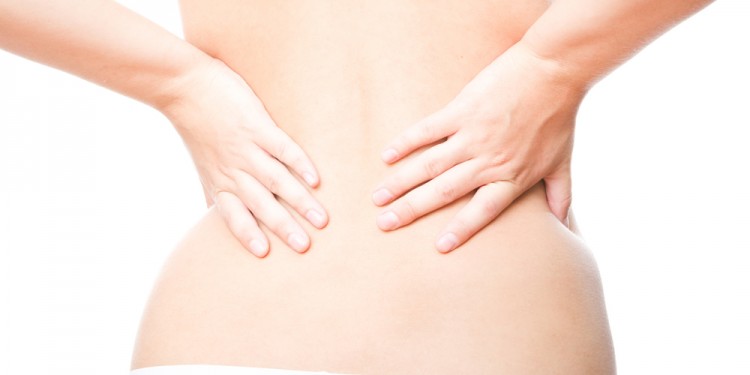 How often do you check your plumbing?

Not very often, right? Usually only when the toilet won’t flush, the faucet won’t work, or the bathtub drain becomes clogged beyond what Drano can fix.

Unfortunately, most of us treat our own plumbing system—the kidneys—much the same way. As long as we don’t notice a problem, we ignore them, completely.

A new report published in the American Journal of Kidney Diseases tells us that’s a very bad idea. Using data from the National Health and Nutrition Examination Surveys, researchers estimate that more than half of U.S. adults aged 30 to 64 years will develop chronic kidney disease (CKD) during their lifetime.

Compare that to current estimates of lifetime incidence of breast cancer at 12.5 percent, and between 33-38 percent for diabetes.

In fact, rates of kidney disease in both men and women have doubled between 1974 and 2002, and they’re expected to continue to increase, particularly among those over the age of 60.

Kidney disease is no picnic. Disease progression can be delayed with medications and other therapies, but meanwhile symptoms may include fatigue and weakness, muscle twitches and cramps, swelling in the feet and ankles, high blood pressure, and more. As the disease gets worse, kidneys may shut down completely, after which patients face dialysis and, if they’re lucky, transplantation.

The National Kidney Foundation states that 26 million Americans have CKD, and millions of others are at risk.

How can you avoid being one of them?

What is Kidney Disease?

The kidneys are the body’s plumbing system. Like giant filters, they remove all the excess waste and extra water from the bloodstream and flush it out through urine. That waste includes byproducts of metabolism, chemicals ingested through food and from the environment, medications or drugs you’re taking, alcohol, and more.

It’s a little more complicated than that, though, as the kidneys are also responsible for maintaining balance in the body of several chemicals, including sodium, potassium, and certain hormones. In doing so, they help to control blood pressure, support production of red blood cells, and release hormones that maintain healthy bones.

When kidneys begin to malfunction or become damaged somehow, the person may be diagnosed with CKD. The official definition of the disease states that the kidneys have some type of abnormality for three months or more.

Some people can get by for years with sub-par kidney function, but others eventually progress to all-out kidney failure. At that point, the kidneys can no longer do their job, and dialysis or transplant are the only options left.

Like heart disease, kidney disease is usually the result of other health problems that exist for several years. By far, the biggest risk factors are diabetes and high blood pressure. These two diseases, if not controlled, greatly increase the changes that a person will develop CKD.

Other risk factors include the following:

Kidney Disease is Sneaky—Keys to Making a Diagnosis

Like high blood pressure, kidney disease is sneaky. It can exist for years without you knowing it. Meanwhile, the damage gets worse.

You may have no symptoms at all for years. Eventually, you may feel fatigued, or suffer from frequent headaches. As the diseases progresses, you may need to go to the bathroom more often, find your appetite waning, experience swelling in your hands and feet, suffer from muscle cramps, and lose your appetite.

If you have any of the risk factors above, it’s important to keep an eye on your kidneys. Specifically if you have high blood pressure or diabetes, you want to keep these diseases under control.

If you go to your doctor for testing, he or she is likely to look at the following:

Through these tests, an examination of any symptoms you may be having, and a look at your medical history, a doctor can make a diagnosis of CKD.

According to a recent study, urine and A1C tests were the best for diagnosing and managing kidney disease. Researchers suggested that additional tests may be unnecessary.

How is Kidney Disease Different in Women?

Though we have less information on how kidney disease differs between the genders than we do heart disease, there are some things we know:

Kidney disease is not curable, but it can be treated so patients can continue to live their lives. If detected early, doctors can help control it so that it progresses more slowly. Treatment is also important to help patients reduce their risk of complications, like heart disease and stroke.

Treatment depends on the cause. If you suffer from high blood pressure, for instance, doctors may prescribe medications to help manage it, which can shield your kidneys from further damage. If you have diabetes, controlling your blood sugar becomes paramount. Depending on your symptoms, doctors may also prescribe medications to encourage production of red blood cells, relieve swelling, protect bone development, and minimize waste products in your blood.

Even with these steps, however, kidney disease is likely to get worse over time. If the kidneys deteriorate to the point that they’re functioning at only 10-15 percent of capacity, doctors are likely to prescribe hemodialysis. This treatment involves a machine that filters waste and fluids from the blood. The treatment must be done often, usually about three times a week, for the rest of the patient’s life, or until he or she can get a kidney transplant.

A kidney transplant can help patients avoid continued dialysis. Surgeons remove the malfunctioning kidney and replacing it with a healthy one from a “matching” family member or deceased donor. Not everyone is a candidate for transplants, however. It depends on overall health, age, and the availability of a matching kidney.

The good news it that according to a recent report released by researchers at the United States Renal Data System (USRDS), patients are doing better and living longer with treatment today than they were even just a few decades ago. 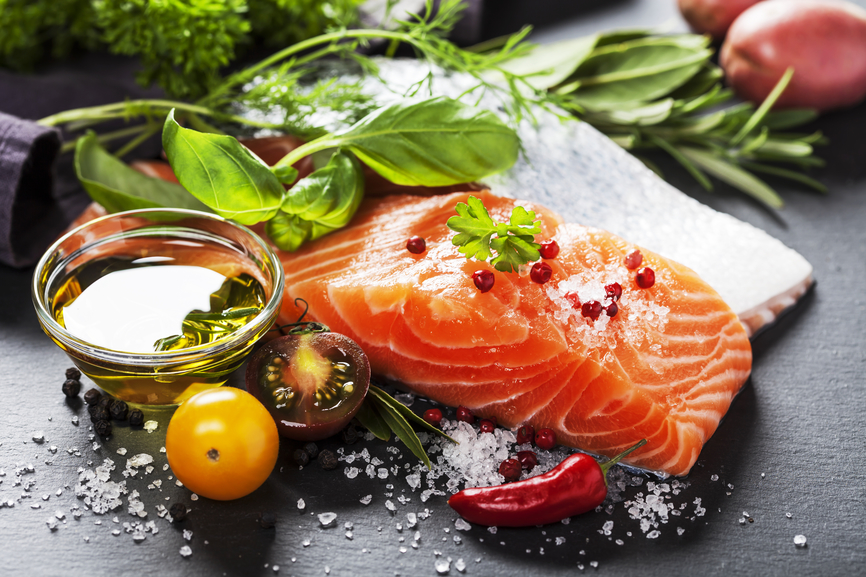 5 Ways to Lower Your Risk of Kidney Disease

Though treatments continue to improve, it’s best to avoid kidney disease in the first place. Check with your doctor, particularly if you have risk factors, and use the following five tips to increase your odds of retaining healthy kidneys for the rest of your life.

A Matter Of Life And Death: Eating Disorders

Changing The Way We Look At Dementia

Eating Away At Alzheimer’s Disease 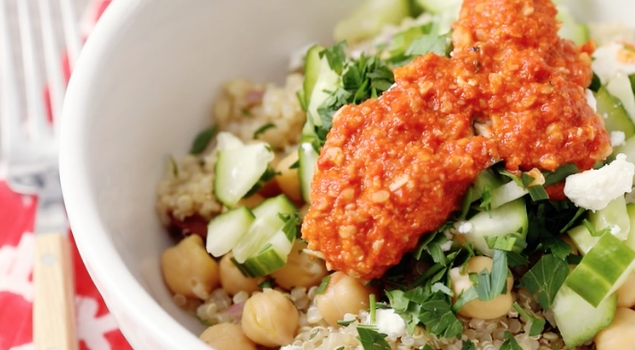