Why Women are Superior Tasters 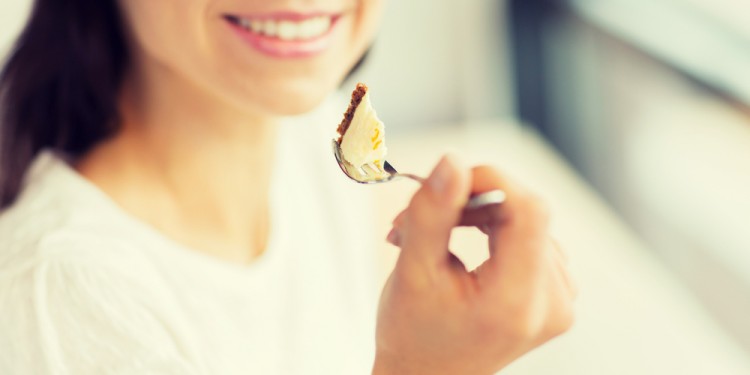 Who’s going to taste that new pasta dish you made, to see if it’s just right?

Find a woman for the job.

Why? Odds are she’ll have a better sense of taste than any ordinary fellow you might find to help.

How could that be?

Girls Have a Better Sense of Taste Than Boys

It starts when we’re little girls. Indeed, it seems we’re born better able to detect a wider range of tastes.

Danish researchers found this to be the case in a 2008 study. They put nearly 9,000 children through a large-scale experiment to evaluate taste. They sent all the children a complete kit of taster samples and detailed instructions, and then conducted the test as part of the year’s natural science festival at Danish primary and secondary schools.

The tests evaluated the following:

This was a somewhat groundbreaking study, as it seemed to indicate that girls were born to be better tasters.

It’s not just that we interpret tastes differently, however. As we become adults, women can simply detect more nuances in a flavor than men.

Other studies on children showed differences in taste, but not necessarily superiority. In a later 2005 study, for example, researchers sampled nearly 1,300 British school children, and found that girls were more likely to like fruits and veggies, whereas boys liked fatty and sugary foods.

Researchers from Kent State University also found that tastes vary between the genders, even at a young age. In a 2009 study, they administered a survey to nearly 2,000 third- through twelfth-grade students in a rural northeast Ohio school district. In the survey, the kids rated their preferences for different foods on a 5-point rating scale. Results showed:

It’s not just that we interpret tastes differently, however. As we become adults, women can simply detect more nuances in a flavor than men. 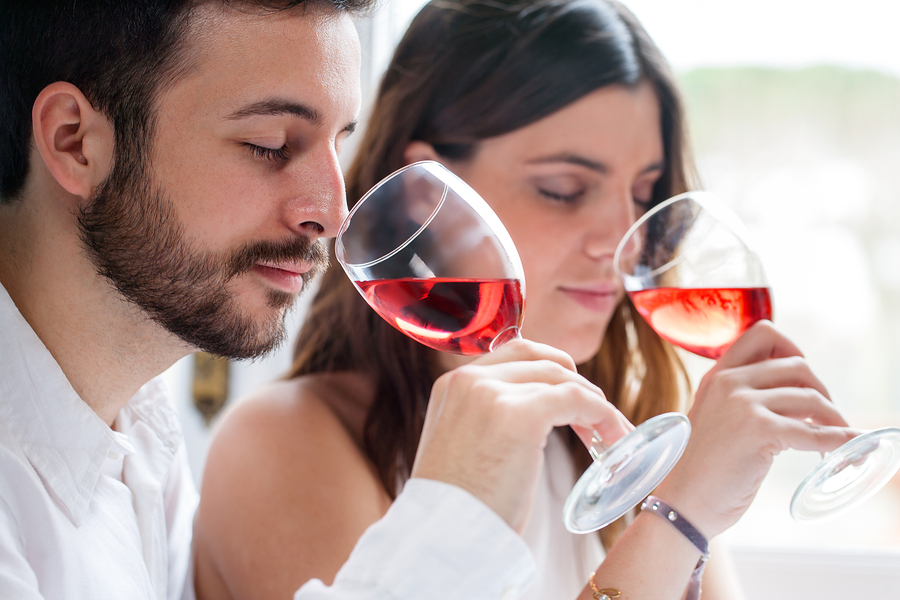 “Women are predisposed to have a better sense of taste and smell than men,” Douglas Constantiner, co-founder of Societe Brewing Co. in San Diego, told NPR. “I see that women need a lot less training to get to the same level of tasting as men.”

Christie Dufault, associate professor of wine and beer studies at the Culinary Institute of America in California, agrees, stating that women pick up wine tasting faster than men, and have a faster sensory recollection.

A study in the late 1990s seemed to support this theory. Have you heard of the term “supertaster?” This is an individual that has many times the number of taste buds than the normal person, and can taste two or three times the intensity of certain flavors.

Using a simple test involving food coloring, Yale University researchers set out to discover how many “supertasters” there might be in the general population. They found that about half were ordinary tasters, and the rest split equally between “nontasters” (someone with less taste perception than an ordinary taster), and supertasters.

The key finding, however, was that 35 percent of women were supertasters, compared with just 15 percent of men.

Neil Martin, author of The Neuropsychology of Smell and Taste, notes a 1989 National Geographic Smell Survey, with 1.4 million responses, that found women were superior tasters “on all measures.” They had lower detection thresholds, better discrimination ability, and a better ability to identify and name different tastes.

But it’s not only about taste. It’s about smell, too.

Women Have a Superior Sense of Smell, Too

Barb Stuckey, author of Taste: Surprising Stories and Science About Why Food Tastes Good, states in her book: “Women are in general both better tasters and better smellers than men, as has been proved in numerous studies in which women usually outscore men.”

The two senses do work together to create our overall impression of taste. Think back to the last time you had a cold. You couldn’t taste your food as well, right? Even if you hold your nose while eating a strawberry your sense of taste will be diminished. Let go of your nose and the full flavor will reach your senses.

That’s because the taste buds work with the olfactory (smell nerve) cells to create the overall sense of flavor that goes to your brain. Impair either and your sense of taste is impaired.

And women do seem to have a better sense of smell, too. Researchers exposed both men and women to the same odors repeatedly, while diluting them more each time.

They found that only women of reproductive age improved their “olfactory acuity,” or their ability to detect the odor, at an average of five orders of magnitude. They concluded that women had a greater sensitivity to odors—something that also helps them to be better tasters, since smell affects taste.

Why Are Women More Sensitive?

In examining why women may be more sensitive to smell and taste, scientists have theorized that hormones may play a part. In some early studies, they thought maybe estrogen improved sensitivity, while androgens (“male” hormones) lowered sensitivity.

A 1981 study, for instance, showed that sense of smell peaked in a woman’s mid-cycle, mid-luteal and in the second half of menstruation. A later 1994 study also found that the threshold for sucrose (sugar) tasting was lower during the preovulation state, when estrogen is high, compared with other phases where it drops back down.

Other studies have shown that women desire more salty foods during pregnancy—indicating a decreased sensitivity to salty tastes (so they need a more powerful salt flavor to be satisfied). The theory goes that women have an increased salt requirement during pregnancy, so hormones shift taste sensitivity accordingly.

Animal studies have indicated that the taste buds actually go through specific changes during pregnancy, contributing to the idea that women developed superior tasting ability to protect their offspring from potentially poisonous or harmful foods during and after pregnancy. Menopause also seems to cause changes in taste sensitivity, with women desiring sweeter foods than pre-menopausal women.

We don’t really have enough studies on taste and hormones, however, to say that it’s definitely hormones that make women superior tasters. Studies on girls and boys that show girls to be superior tasters seem to negate that theory. A taste on seniors, too, found that though older adult men seemed to have impaired taste function that resulted in their inability to perceive the intensity of several taste solutions, women were not affected this way.

They found that women had, on average, 43 percent more cells in the olfactory bulb—that area of the brain responsible for perceiving smell (which as we now know, affects taste).

A 2014 study indicated that it may not be about hormones, but about gender differences in the brain. Researchers examined post-mortem brains of seven men and 11 women, all over the age of 55 at time of death. They found that women had, on average, 43 percent more cells in the olfactory bulb—that area of the brain responsible for perceiving smell (which as we now know, affects taste). Researchers speculated that the higher number of cells would correlate with a higher olfactory (smell) sensitivity, and that women were born with these extra cells.

Earlier studies found results that seem to confirm the “born with it” theory—researchers found that female babies preferred the odor of their mothers to that of a stranger more than boys did.

Other Taste Differences Between the Genders

It’s not just our genetic or hormonal makeup that affects our perceptions of taste, however. An interesting study by Penn State scientists found that personality factors can determine an individual’s sensitivity to spicy foods.

They found that women liked spicy tastes because they were looking for interesting or extreme sensations, but that men were more driven by social rewards—such as being seen as the “tough guy.”

Whatever may be causing the differences—genetics, hormones, personality—it seems we know now that there are significant differences between men and women when it comes to taste sensitivity.

Not all women are better tasters than all men, however—if you have a “supertaster” guy in your household, you probably know it. But realize that studies have shown men to use confidence to make up for a lack of ability, so if you know you’re sensing more nuances in your wine than your hubby or male friend, don’t be afraid to speak up.

What Kind of Salt is Best for Women’s Health?

Why Women Who Enjoy Life Should Eat More Garlic